"A Market of Contrasts” – How can Fintechs Address the Diversity of the US Financial Services Sector? 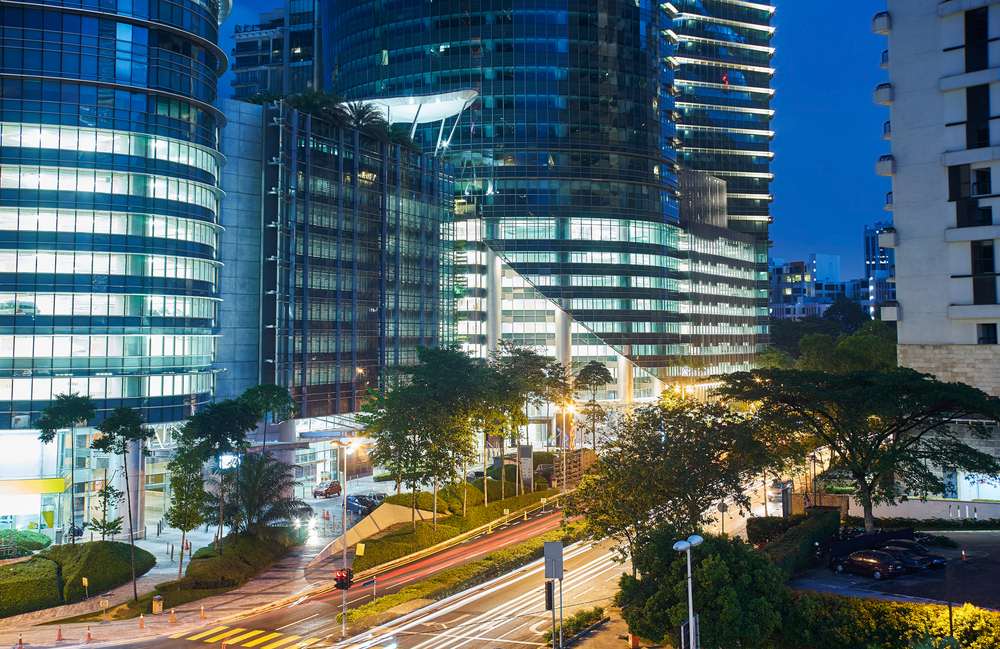 The US financial services market is characterised by its sheer size and by its diversity.  Both characteristics make it of potential interest to fintechs.

According to a recent report from SelectUSA, prepared in collaboration with the International Trade Administration’s Industry & Analysis Unit (I&A), ‘financial markets in the United States are the largest and most liquid in the world’.

In 2016, according to the report, ‘finance and insurance represented 7.3 percent (or $1.4 trillion) of U.S. gross domestic product.’

So, the sector is large in scale but it also encompasses organisations of many different sizes and at many different stages of maturity and technological capability. In fact, there are few financial services markets more diverse than the US. At one end of the spectrum are some of the most technologically advanced commercial banks in the world, avidly embracing the latest innovations from virtual payments to distributed ledgers. At the other are the stubbornly old school institutions using dot matrix printers to do the latest cheque run.

Even across this mix, there is a size issue here. Typically, today, it is the larger financial institutions that we see dabbling more in the latest innovative technologies while the smaller ones are making a greater play around personalised service, taking the cheque off customers in person as they enter the branch as opposed to making them put it through an ATM.

There is clearly great diversity at play in this market. Partly, that is simply because of the scale of the market. It is so large that it inevitably does encompass a wide range of different kinds of organisation. There is also an innate conservatism at play in some parts of the US, where there can be an inertia around change and in some cases an unwillingness to look at embracing new technologies.

The diversity of the US market should be part of its appeal to fintech businesses. On the one hand, it is a market focused on driving innovations and keen to engage with the best that fintechs can offer, on the other, it offers a huge opportunity to get on board with banks that are either part way along the road to technological enhancement, or have just started out, and help to guide them on a journey that ultimately results in the uptake of innovative new technology including the latest apps; cross-border digital currencies and virtual card payments.

For fintechs, one such opportunity is presented by the prevalence of regional and super-regional banks across the country – yet another example of the diversity of this marketplace.

The traditional national and multinational banks have historically been able to dominate the marketplace, and stay ahead of the challenger regional banks, thanks to their broader commercial banking and treasury-based operations. Today, though, the opposition these banks face is becoming ever stronger.

There are numerous regional banks throughout the US, and many aspire to grow into super-regionals, eating away at the established banks’ power base in the process. In striving to achieve their increasingly ambitious goals, many of these challengers have focused on driving the growth of their commercial cards business, a process that over time has also involved integrating their cards operations with their core treasury businesses.

Its an integration not just of function and structure but also of the approaches that banks use to market and sell their products.  Regional banks have incorporated card products into their treasury portfolio and in many cases these cards have rapidly become their fastest-growing and most profitable lines. They use them as an entry point to effectively ‘land and expand’ within their key target organisations.  It’s a hugely profitable move for many such banks but to make it work is challenging. Increasingly, they are partnering with fintech providers and leveraging technology to turn their vision into reality.

The ambition of the regional and super-regional banks to challenge their larger rivals therefore presents great opportunities for fintechs to step in and provide the systems and consultancy these banks need to develop more effective commercial card programmes.

That is just one area where they can play a role but regional banks are relatively well advanced in technology compared to the much smaller local banks that work with limited technology and have not yet addressed many of the opportunities that new systems and solutions can potentially bring. That represents just as important an opportunity for the fintechs to introduce these institutions to technology that will benefit them as organisations.

For fintechs, there is no time like the present to start embracing the range of opportunity that the sheer diversity of the US market provides as that diversity may erode over time as market consolidation gathers pace.

According to global consulting firm, McKinsey: “From 2000 to 2014, there was a 28 per cent decrease in the number of small banks, while the number of large banks rose 33 per cent. The rise in the number of mergers for small banks indicates that despite a relatively stable economy banks are still turning to inorganic growth to gain scale and operate more efficiently and competitively. This trend is expected to accelerate over the next five years, especially among small to mid-tier players.”

So, with the diversity of the US market likely to diminish over time and the current challenger status of the regional and super-regional banks unlikely to last for ever, now is the time for fintechs to step in and start partnering with US banks as they evolve their technological approach. It is after all an opportunity that may not last forever.

Share on FacebookShare on TwitterShare on Linkedin
Related Topics:commercial card programmesfinancial services sectorsuper-regional banks
Up Next

The Truth About AIs Impact on Jobs in the UAE