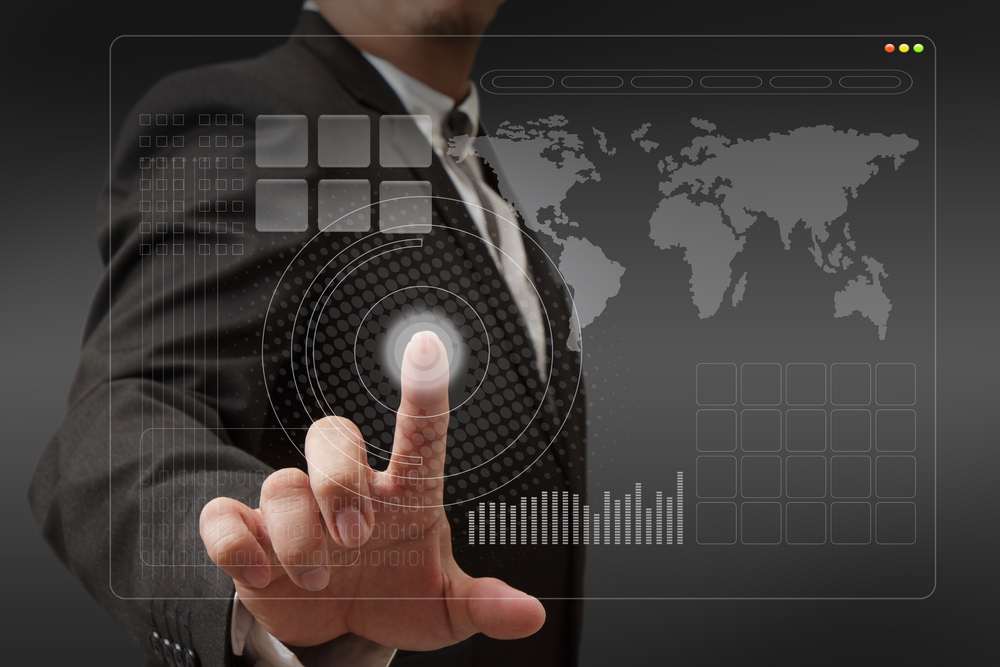 Gavin Jordan, UK Financial Services Transactions Leader at EY, comments on deal volume and values at the halfway point of 2018:

2017 was not a record-breaking year for UK financial services M&A in terms of volume of deals, but it’s not all about quantity. Over the course of last year, the sector completed 122 deals, totalling £25bn, which was robust relative to the past few years, where aside from 2015, we have seen deal values fairly depressed, despite higher volumes.

This trend looks to have continued through the first half of 2018, with 83 deals totalling £12bn executed this year to date. This is an encouraging statistic given the backdrop of continued Brexit uncertainty and ongoing regulatory change. Over recent months alone, deals and discussions, particularly among UK challenger and digital banks, have evidenced a push for further consolidation across the segment.

“Over the past few years, the impact of increased regulatory compliance, poor economic growth and the low interest rate environment, and increasing competition in the market has created a tough backdrop for M&A across financial services, but it looks like it’s now firmly back on the books for many businesses combatting rising costs. We expect consolidation and convergence will continue to be dominant themes for banks, insurers and asset managers this year as they respond to profound structural shifts in the current environment, including open banking, data-sharing and the proliferation of third-party platforms. As we plough into the second half of 2018, one of the biggest challenges the industry will face is responding to disruptive technology threats through acquisitions, partnerships and alliances, as firms strive for increased profitability and vie for market share growth.”

“M&A in the UK insurance market has got off to a strong start in 2018, with 24 deals transacted through the first half of the year. Tracking at over £4.5bn at the halfway point, the value of deals has already surpassed the full year values seen in 2016 and 2017, driven by a number of large transactions in the life insurance sector. Wider sector transformation is set to drive further consolidation, increase the sales of non-core businesses, and also lead to growth-related M&A aimed at building out critical new capabilities and customer propositions. We expect continuing high levels of M&A activity across all elements of the UK insurance sector in the second half of 2018.”