Investors should not be complacent to AT1 risks 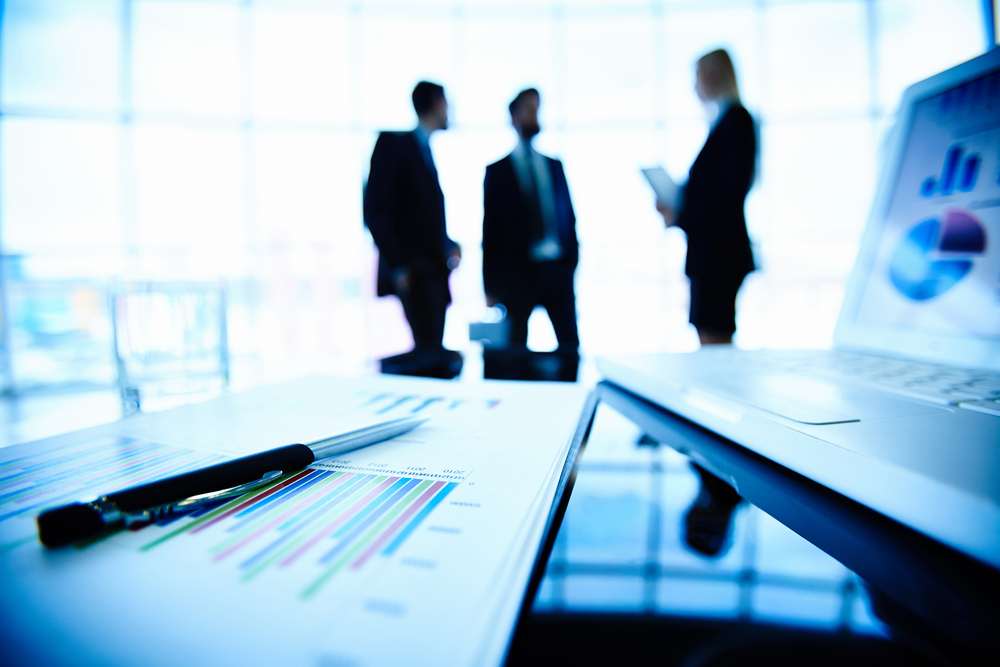 The Additional Tier 1 market reaches a landmark in 2018 as the earliest issues hit their first call dates. The investor base has grown, and terms and structures have standardised. But what lessons should be learned from developments in this market?

The AT1 market is maturing. Early issues nearing first call dates certainly attest to that. The contained market reaction to last year’s write-down of Banco Popular’s capital securities (AT1 and Tier 2) and Bremer Landesbank’s AT1 coupon cancellation suggest another mark of maturity. “But investors should not be complacent,” warned Pauline Lambert, executive director in the financial institutions team at Scope Ratings.

Scope rates over 80 AT1 securities issued by 21 banks in 11 European countries. In its 5th Annual AT1 Handbook, published today, Lambert points out that bank capital requirements have been on the rise. “So too, therefore, have Maximum Distributable Amount (MDA) thresholds, which define the levels at which banks are forced to restrict cash distributions. At the same time, the headroom to those MDA thresholds has been declining as banks balance the demands of various stakeholders,” Lambert said.

Higher capital requirements are not just a function of the phasing-out of transitional arrangements; they are also due to growing supervisory expectations. Scope points to the relevance of Pillar 2 (supplementary capital), Tier 1 and total capital requirements when determining the MDA threshold and to the latest proposals to include MREL/TLAC requirements and a leverage ratio buffer for the largest banks. “The bar for banks to be considered prudentially sound continues to climb. This potentially increases coupon-cancellation risks overall,” said Lambert.

Scope sums up five years of AT1 analysis in three take-aways: even though market participants have made headway in trying to understand the risks of AT1 securities, those risks are still germane. Second, issuer credit fundamentals remain key, given that regulatory action has led to default-like situations. Third, analytical considerations need to be flexible, as the focus of European bank supervisors and regulators is constantly evolving.<

What is your future net worth?

How to calculate your net worth?