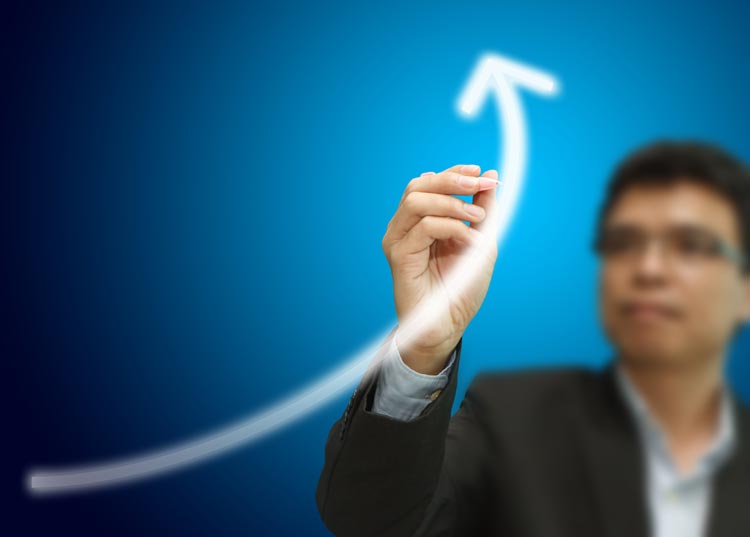 An overwhelming majority (74 percent) of institutional and family office investors expect to allocate capital into a venture capital (VC) fund in the next two years, according to a new survey from Ariadne Capital, an investment firm that developed the Ecosystem Economics® Investment Strategy and Digital Playbook. Furthermore, 78 percent said they expect to or have decided to invest directly into a high growth, technology start-up before 2020.

The survey is based on responses from 125 international investors, entrepreneurs and service providers attending Ariadne Capital’s 7th Annual ‘Follow the Entrepreneur’ Investor Summit (FTE), held for the first time in Malta on 10 and 11 July.

“The Survey results affirm the growing appetite we are seeing in the market for new investment opportunities in ‘Digital Enablers’ – those young, fast-growing enabling technologies,” said Julie Meyer, CEO and Founder of Ariadne Capital. “The discussions among the 50+ international entrepreneurs at our FTE Summit this year highlighted the immense growth potential for not only the fast-growing, emerging businesses themselves, but the awareness in the business community of their impact on traditional businesses, and that together, David and Goliath are reshaping industries into ecosystems.”

A key theme of FTE Malta was that the Greater Mediterranean Ecosystem is the 2nd largest GDP Zone after the US. Malta has a unique position in the region as the only native English-speaking, EU-based, British legal system with a strong financial services base. Respondents were asked to identify the top three challenges in the next two years for entrepreneurs conducting business in Europe versus the Mediterranean.

Over half (62 percent) of the respondents said that sourcing private funding from VC, Angel or private equity was among the top pain points for entrepreneurs within the Mediterranean region, whereas increasing regulations around data privacy (50 percent) was the leading challenge for entrepreneurs in Europe.

Meyer adds, “It’s encouraging to see that investors are seeing the opportunity in backing entrepreneurs at a time when financing is a significant challenge for emerging companies in the Mediterranean, an area with immense potential for business growth and testing new digital applications.”

However, the following challenges were seen to be more of an issue in Europe than in the Mediterranean:

In evaluating the most disruptive technology on a global scale, respondents said that artificial intelligence/machine learning (36 percent) will be the leading innovation in the next two years. This was followed by blockchain (29 percent percent) and robotics (16 percent).

Almost half of the respondents (48 percent) anticipate that the Financial Services/Insurance ecosystems will be impacted the most by new technologies in the next two years, followed by Health/Lifestyle (14 percent), and Consumer Retail (12 percent).

“New enabling technologies will break down traditional barriers between industry segments, creating completely new value chains and new business opportunities that may not be filled by incumbent players,” Meyer adds. “It is for this reason we see a significant opportunity for the world’s leading ‘Goliath’ corporations to collaborate with the fast growing ‘Digital Davids’ to not only stay at theforefront of disruption in their industries, but to drive the building of Ecosystem Economic firms across Europe.