Incumbent banks:switch track and challenge back 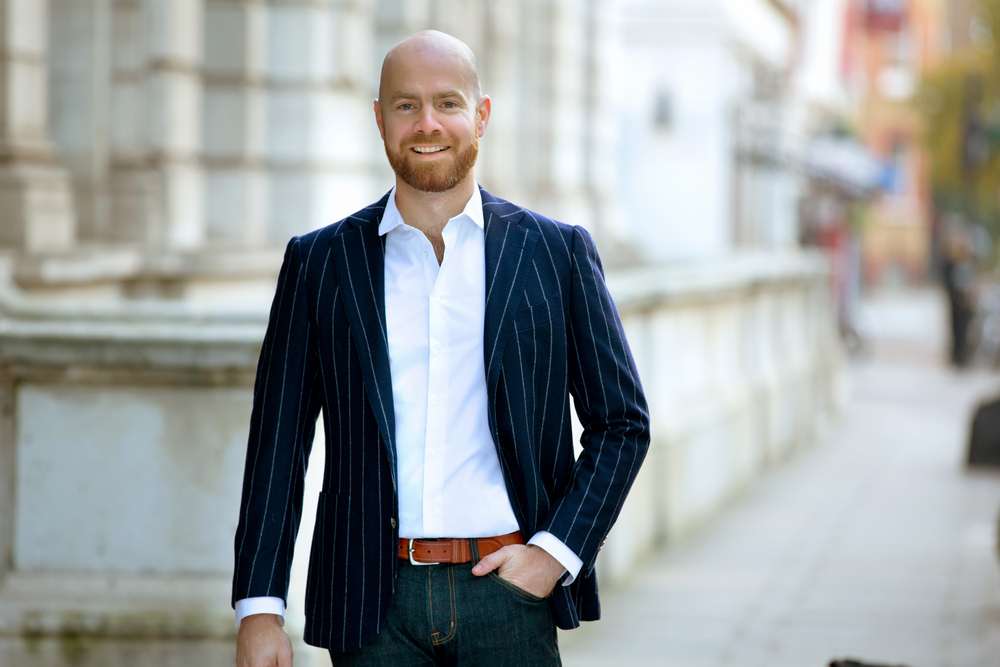 The idea of nimble, digitally-native companies sprouting from ‘nothing’ to disrupt long-standing industry stalwarts has become a well-worn theme in modern business. It’s true that entire industries are being turned on their head by these innovators, but this kind of commercial Darwinism isn’t just a one-way street – many incumbents are already armed with the tools to fight back, if they only realised it.

Retail banking’s turn in this process has been a long time coming. For decades, a handful of well-established high street names catered to our financial needs with the same core set of services: store, transact, invest money, issue credit. It’s little surprise that mobile connectivity changed all that.

As app-based challenger banks exploded – including Monzo, Starling and Europe’s first digital bank unicorn, Revolut – their models changed fundamental assumptions about when and how we access, transact and use our money. They shifted behaviours to such an extent that the need to visit the once-essential local bank branch is now gone.

This rapid process of reinvention might seem to suggest that the days of high street banks are numbered, but that belief could be premature. Oliver Wyman research from earlier this year showed people’s trust in the big banks to act in their interest is only increasing compared to their trust in tech companies.

Could this mean traditional brands are learning to fight back? And is the popularity of challenger banks beginning to peak?

The real crisis in banking

Contrary to popular wisdom, the crux of retail banks’ problems over the last decade hasn’t been the financial crisis, which was far more damaging for the investment banking world.The real problem has been their failure to keep up with shifting customer expectations because of technological advancement. Specifically, banks failed to adapt to solve customer problems beyond their traditional role. This is the ground on which challenger banks have innovated and so successfully disrupted the legacy institutions.

Leaders in many retail banks have wrongly focussed on digital transformations, spending months and millions to upgrade systems and improve digital activations, only to come out on the other side still leaps behind their start-up competitors.

The Second Payment Services Directive (PSD2), which requires banks to open their payments infrastructure and customer data assets to third parties, has broadened the competitive field even more. Retailers, tech companies, utilities providers, and just about anyone can now compete for the thing we primarily depend on banks for today: viewing and transacting our money.

But are the tables turning?

The increase in trust that high street banks are experiencing is giving them a powerful asset with which to fight back. The mobile-first approach which helped the disruptors to build momentum are territories they can step into themselves. What’s more, they have the trust and the global scale to make them work even better.

For instance, a high-street bank is currently working on innovations in savings and investments. In a blind test of a proposed solution, customers felt that the solutions they were being shown were so interesting, so unique they could only be the product of a neo-bank or fintech start-up.  Yet when probed, only 2 in 10 people would likely use the product if it were launched by a neo-bank or fintech start-up, compared with 9 in 10 who would likely use the same product from a high-street bank.

While a smalltest, this demonstrates that even when they innovate, established banks aren’t necessarily managing to get the credit they deserve.It also shows that the greatest assets high street banks bring to bear are not simply their size and balance sheet, but their brand and the trust they have worked to cultivate.

The trust factor is why banking customers still desire human interaction, despite a lessening need to visit bank branches thanks to mobile banking. Seventy percent of respondents to a recent poll said they want the ability to raise a complaint with a human adviser and 63 percent want to be able to open an account in person. Personal finance can be challenging, but human interaction goes a long way to make it less so.

App-based banks are now coming under pressure to offer more typical banking services themselves. Now the challengers are acting more and more like traditional banks, the incumbents need to evolve.

Time for a plan b?

Whilst conventional banks should feel more confident over their futures, their inherent strengths will count for nothing if they don’t keep a laser focus on innovation. Yet innovation has become an over-used word, and a superficial sales tool for consultants. In this context, innovation should mean just one thing: the creation of solutions which help people make progress in their lives.

By this definition, if traditional banks want to be innovative they must focus on more than just refining their apps or marketing messaging around new products(which are simply re-bundled existing products). What they need is to focus their innovation efforts on business operations by adopting more of a ‘Track B’ mentality.

Most businesses run what can be called a ‘Track A’ approach to operations: pursuing incremental growth within their day to day business through performance optimisation. While hugely important for keeping the lights on and maintaining today’s profitability, this narrows the scope of opportunities which traditional banks give themselves permission to pursue. Moreover, it leaves the business vulnerable to disruption by entities operating on a different plane – those businesses solving a broader range of customer struggles.

A ‘Track B’ mentality, on the other hand, involves a more radical, sector-bending approach. These companies constantly look to discover new areas of their customers’ lives where they could bring value, continually investing and reinvesting in ideas, even at the sake of near-term profits, as they recognise the long-term possibilities.

Examples are Apple moving into healthcare when it could have stuck to laptops and smartphones, and Google developing autonomous vehicles, a long way from its search engine origins. Track B businesses aren’t satisfied with playing in the sector they are in today, and constantly ask and re-evaluate a central question: “What business are we in?” This is the mindset high-street banks must possess to remain relevant.

Finance is so central to our lives that banks could be using a Track B approach to make a positive impact in almost any way. Why couldn’t a bank use its global network to make travel and holidays for its customers more affordable with tips and curation of the best local deals? With the sophisticated contracting capability of a bank, why couldn’t they help an independent gig worker and gig employer have better peace of mind in their agreements between one another?Or, with data becoming almost as important as money now, banks could transform themselves into repositories for our personal data, helping us to both protect it and monetise it as well.

The possibilities a Track B approach would elicit are endless. If the banks embrace this opportunity, then they can come out as winners after all.