In 12 months, Revolut increased revenue by almost 5x and trebled users in 2017 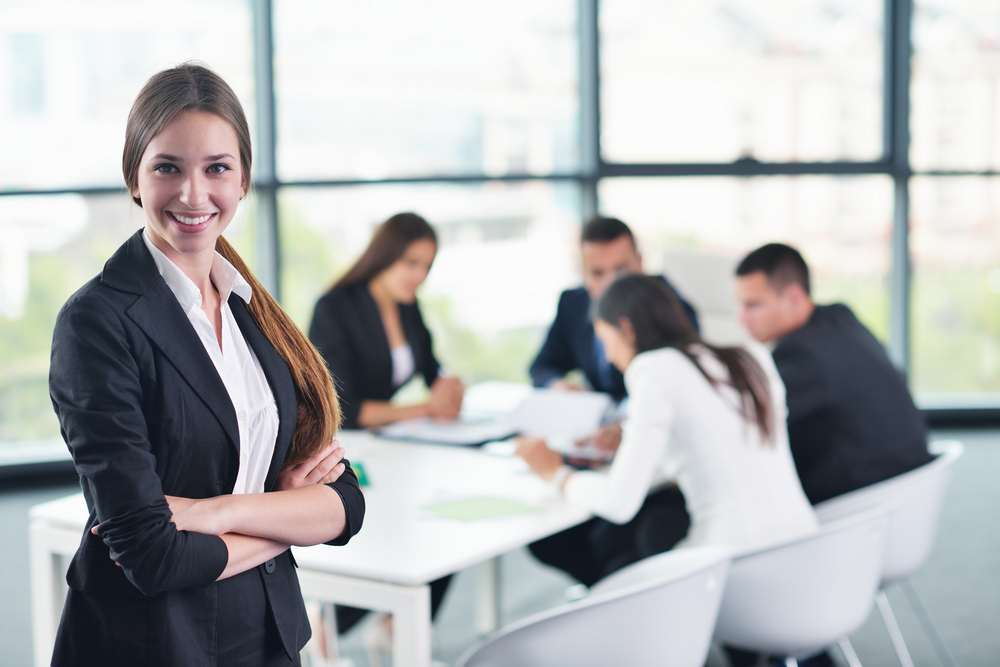 Between January and December 2017, Revolut increased its revenue by almost 5x from £2.4 million to £12.8 million, increased monthly transaction volumes from $200 million to $1.5 billion and trebled their customer base from 450,000 to 1.3 million.

While increasing revenue and reducing costs is an important factor for the company, the key focus for the company is currently on taking Revolut into international markets, expanding its customer support team and pressing ahead with innovative new products, such as commission-free stock trading.

And while the London-based fintech made an overall loss of £14.8m in 2017, they have more than doubled their workforce to over 400 people, began expanding into 10 international markets, applied for a European banking licence and commenced working on their highly anticipated, one of a kind in Europe, commission-free trading platform.

“In reality, we launched all of our money-making products through the course of that year, such as our Premium accounts in April, Business accounts in June and Cryptocurrency trading in December. Therefore I’m really pleased that we were able to increase our revenue by almost 5x and treble our customer numbers in 2017, said Nik Storonsky, Founder& CEO.

“Our growth is driven by putting the customer at the core of everything we do. In addition to offering the best spending analytics and cheapest foreign exchange on the market, our customers have come to trust that we will always innovate and disrupt the financial industry for their benefit, launching new and exciting products that’ll save them time and money.”

And while 2017 was clearly an impressive year for growth at Revolut, the company has shown no signs of slowing down and 2018 looks to be an even more impressive year. Revolut now has close to 3 million users, opening 7,000 new accounts per day, is now processing $3 billion in monthly volumes and has climbed to over 500 employees globally.

“While we’re on track to increase our revenue by almost 5x this year, last month we launched our new Metal card, a subscription model which costs £12.99 per month, with over 20,000 customers instantly upgrading, and more than 60,000 on the waiting list. We’ll also be launching our stock trading product soon, which will also create revenue.

The customer is at the core of everything we do here, one of the key areas of investment this year will be in hiring and training even more customer support agents. While we doubled the number of our support agents last year and made our service twenty-four seven, we’ll look to again double the the size of the team this year, and we’ll be opening a new customer support centre in a new European city by the end of this year.”

Share on FacebookShare on TwitterShare on Linkedin
Related Topics:customer supportfintechforeign exchangeInternational expansionstock trading
Up Next

Is Social Media an Effective Recruitment Tool for SMEs?