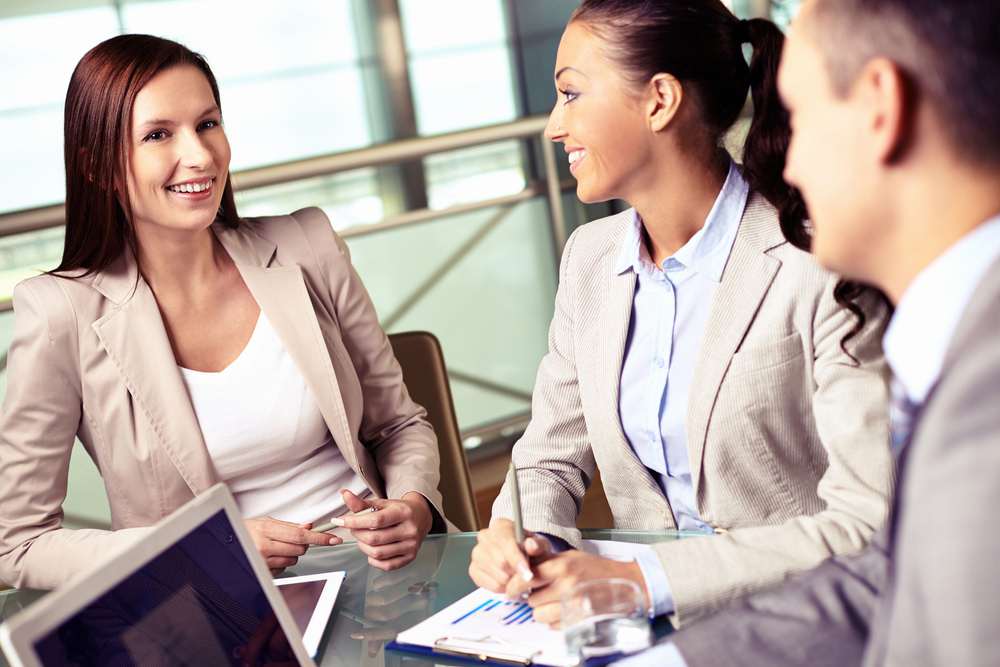 Less businesses in Eastern Europe are offering credit to customers, a report by trade credit insurer Atradius has found.

The 2018 edition of the Atradius Payment Practices Barometer for Eastern Europe, reports that the proportion of B2B credit sales in Eastern Europe has decreased from an average of 40.3% in 2017 to 36.9% this year.

The strongest reasons for offering credit to overseas customers are described by Eastern European companies as building trust and relationships and attracting new customers. When it came to refusing credit sales, 24.1% cited high currency risk and 19.0% because there was high economic and/or political risk in the customer’s country.

The Eastern Europe Payment Practices Barometer, which surveys suppliers across Bulgaria, Czech Republic, Hungary, Poland, Romania, Slovakia and Turkey, is one of a suite of reports and publications by Atradius designed to give businesses trading insights into the markets or sectors relevant to their business. Positively, businesses in Eastern Europe reported a slight fall in frequent payment delays, down 3% to 81% in 2018 compared to 2017. However, such delays did impact on businesses with 18% reporting the need to postpone payments to suppliers while 14% experienced revenue loss. Just under 1% of B2B debt was reported to be uncollectable. Meanwhile, a quarter of businesses in Eastern Europe expect an increase in Days Sales Outstanding (DSO) over the coming 12 months.

Andreas Tesch, Chief Market Officer of Atradius, commented: “Globally, 2018 promises to be another year of strong growth, with global GDP growth pushing up to 3.2%, the highest level since 2011. However, the chances of long-term economic growth are deteriorating for the export-oriented economies of Eastern Europe, which are closely ingrained in European supply chains. A slowdown of the global economy may expose some structural issues, peculiar to Eastern European economies, weighing on their growth. This could trigger an increase in trade credit risk. Against this backdrop, it is essential to pay close attention to the payment behaviour of buyers and limit payment default risks through credit insurance protection. This can enable businesses trading with Eastern Europe to expand growth opportunities, improve cash flow and protect profitability.”

The complete report highlighting all findings of the September 2018 edition of the Atradius Payment Practices Barometer for Eastern Europe can be downloaded from the Atradius website at https://atradius.co.uk (Publications section).

60% of SME law firms are turning a blind eye to £7.5bn of new business because of digital barriers

In 12 months, Revolut increased revenue by almost 5x and trebled users in 2017