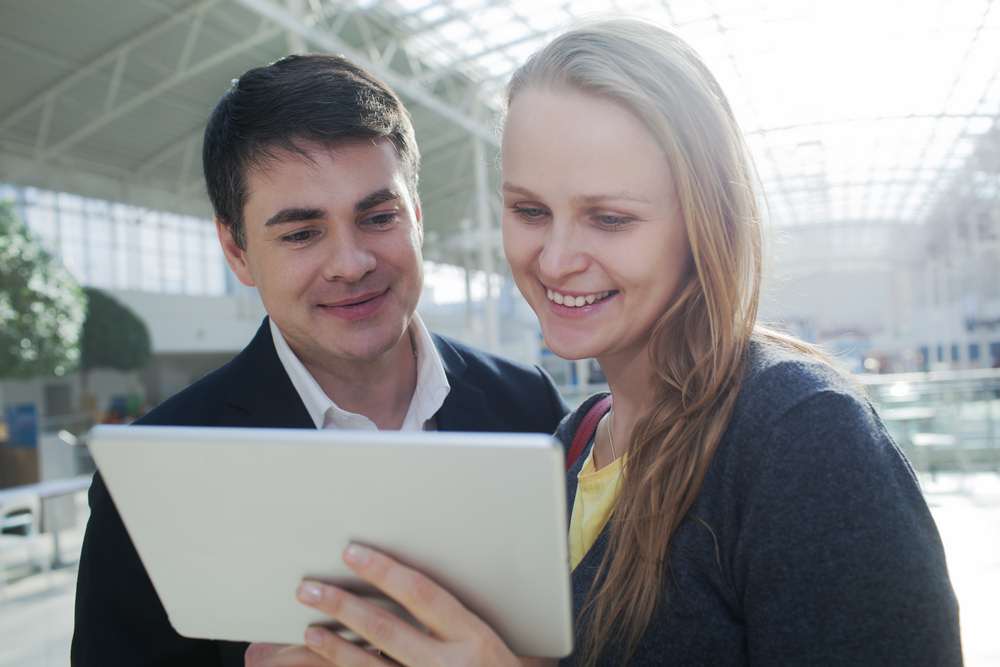 More than 23 percent of the world’s economy operates out of sight of governments, leaving more than US$10.7 trillion of economic activity unreported annually, according to a new study commissioned by Visa and conducted by A.T. Kearney with support from Professor Friedrich Schneider at the Johannes Kepler University of Linz, Austria.

The global informal economy – legal, income-generating activities conducted off-the-books and outside of government purview – is substantial, exceeding US$10.7 trillion in value of economic activity, or 23 percent of global GDP. This in effect means governments around the world are unable to track nearly a quarter of GDP, resulting in both significant revenue leakage and major implications for a range of policy-making and investment decisions.

When the informal economy shrinks, GDP increases due to a portion of previously unreported GDP shifting into the formal economy. The study finds that if all 60 markets studied increased digital payments by 10 percent each year for five consecutive years, this could collectively add US$1.5 trillion to global GDP by 2021.

Informal transactions can range from straightforward activities like buying a cup of coffee at a farmers’ market to complex scenarios like workers making clothing in a textile factory. The informal economy touches every sector, from agriculture and construction to education and professional services, to a varying degree. A dominant trait is reliance on unreported cash-only transactions.

Around the world, the informal economy has negative impacts on governments, businesses, and individuals. The informal economy limits governments’ abilities to provide services, damages business competition, fosters unfair labor practices, and leaves workers vulnerable in an unregulated environment with a limited safety net.

“The informal economy is one of the most pervasive challenges in modern society, yet one of the hardest to measure or understand,” said Daniela Chikova, Partner at A.T. Kearney.

The study explores a number of policy strategies that have the potential to impact the size of the informal economy, GDP and tax income. These include:
1. Encouraging government adoption of digital payments;
2. Incentivizing digital payments usage by offering value-added tax (VAT) rebates;
3. Subsidizing funds that support the development and expansion of acceptance infrastructure; and
4. Accelerating the use and acceptance of contactless payments.

A.T. Kearney, a leading global management consulting firm, sized the global informal economy across 60 markets that account for 94 percent of global economic output. The study uses the MIMIC (multiple indicators, multiple causes) methodology, a well-respected model that makes it possible to examine relationships between outcomes that are not directly observable—the informal economy, in this case—and observable input factors, such as unemployment and GDP. Professor Friedrich Schneider (Johannes Kepler University of Linz, Austria), a foremost expert in the field, implemented the model to calculate the study’s results. In this case, the MIMIC model used 10 years of data for the decade starting in 2007 and more than 30 variables to calculate the size of the informal economy, including economic indicators such as nominal and real GDP, unemployment, and taxation levels, along with socioeconomic indicators and indicators related to payment behaviors, such as the use of cash. Among the 60 markets in the study, there is variation with respect to the activities deemed legal and illegal by domestic laws (for example, gambling, tobacco sales, or the production of certain agricultural goods). Because the informal economy is comprised of legal income-generating activities, the study uses a consistent definition of legality across all markets, excluding universally illegal activities, such as human trafficking and the production and trade of illicit drugs and banned weapons.