How much do Brits really save each month? 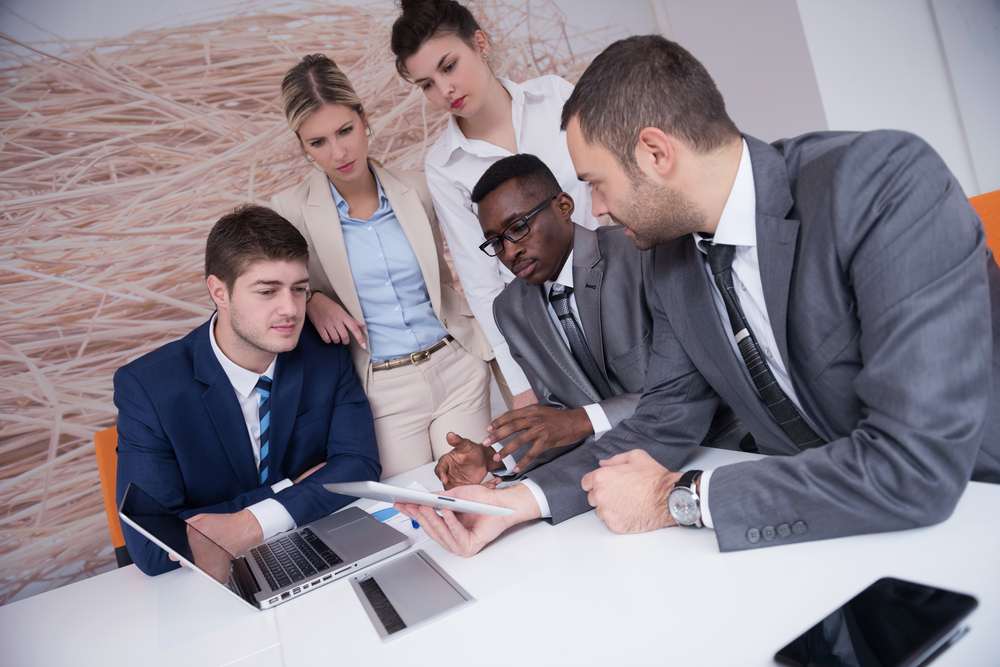 Have you ever wondered how your savings compare with the average Brit’s? Most of us like to think we have a good level of control over our personal finances, but with wage growth flatlining and the cost of living on the rise, many of us are saving less money each month than we’d like.

So, how much do we, as a nation, really save? And is it time we curbed our love of getaways and Friday night takeaways to plug the gap? We asked a team of experts and surveyed over 2,000 British adults to discover the true state of Britain’s finances[1].

Taking a gamble with our finances

When it comes to saving, one thing’s clear – a third of Brits are living dangerously close to the edge. The Money Advice Service recommends keeping three months’ essential outgoings in our savings or current account to cover an emergency or unexpected bill. However just under one in three people in the UK have less than £1,500 in the bank, and 15% of people have no savings at all.

Over half of Brits are living recklessly by not adding to their savings each month. But, if you thought modern Britain’s short-termism is to blame, think again. Forty percent of Brits said lackluster earnings were one of the reasonswhy they didn’t save more.

To add to Britain’s saving woes, the reason many of us aren’t reaching our savings goals is that we don’t have any. Our recent survey found that almost 2 in 3 British adults haven’t made a financial plan or budget for 2018.

Are Brits particularly bad at storing up their hard-earned pennies for the future? According to Dr Kristina Vasileva, a senior lecturer in Finance at the University of Westminster, all humans are wired in a way that make them poorly suited to saving: “Lack of self-discipline (a preference for spending now over gains in the future), status-quo bias (the reluctance to change our financial positions) and risk aversion can all get in the way of us developing healthy saving habits.”

If you’ve been reading the news lately, you may have heard of the gender pay gap – the unfortunate fact that women are, on average, paid less than men. But anotherissue that’s just as alarming is the ‘gender savings gap’: the fact that women in the UK tend to have less money saved than the opposite sex.

55% of British males save money each month, compared with only 43% of women. And almost a quarter of men have over £20,000 saved – whether in savings accounts or ISAs, stocks and shares,– in comparison with less than a fifth of women.

Does all this mean there are behavioural differences between men and women when it comes to saving? Or is the continuing legacy of gender inequality to blame? We asked Dr Thomas Webb, a social psychologist and lecturer at the University of Sheffield for the likely cause, and he commented,“There is surprisingly little research on gender differences in approaches to managing personal finances. The only reliable finding seems to be that men and women tend to spend their money on different things.”

With Canary Wharf, Threadneedle Street and the Bank of England on its doorstep, London is widely regarded as the UK’s financial centre. But did you know it’s the nation’s saving capital too? Londoners save significantly more on a regular basis than the rest of the UK. 70% of Brits living in London said they add to their savings on a monthly basis, compared to just 36% in the West Midlands and 38% in the South West. Londoners are more tech-savvy when it comes to their finances too. A fifth of Londoners say they use an app to help them save, in contrast to the UK average of 12%.

As you cast your eye North, people’s saving habits start to look remarkably different. People in the North-West are most likely to say they find saving money each month “very difficult”. They’re also most likely to have no savings in the bank to keep them afloat in the event of an emergency or major life event.

Those living in the North-East, on the other hand, are much better savers. After London, those in counties such as Northumberland, County Durham and Tyne and Wear are most likely to save money each month. They’re also fairly switched on when it comes to investing their extra cash and – after London – are most likely to put their money in stocks and shares ISAs and P2P sites than the average Brit.

Brits are often known for being a pessimistic bunch. But, when it comes to our money, we tend to take a glass half-full approach. Over90% of Brits expect to add more – or the same amount – to their savings in 2018 than they did the previous year, and 42% are expecting an increase in income, to help them achieve it. On top of this, over half of us are planning on reducing our monthly spending to plug the savings gap. While Britain’s enthusiasm for saving may not rival the spend-thrifty Germans, as a nation we are surprisingly optimistic about our ability to save in 2018.

Legal & General is committed to bringing you a wide range of views, tips and opinions on the best ways to save and spend your money. The opinions expressed in this article are those of individual experts and may not be representative of Legal & General.

[1] Data based on results from an online survey, conducted by Atomik Research on behalf of Legal & General, among 2,002 UK adults aged under 65 (18-64). The survey took place between 14 and 16 January 2018. Atomik Research is an independent market research agency that employs MRS-certified researchers and abides to MRS code. Data is available upon request.