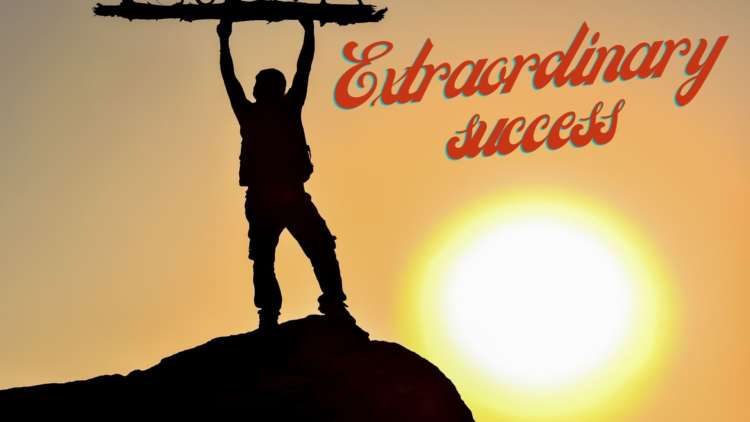 By Seán Meehan and Charlie Dawson, authors of The Customer Copernicus

Handelsbanken is an extraordinary organisation. It is probably the most successful bank you’ve never heard of. It is one of Sweden’s leaders with over 750 branches in six home markets (Sweden, Denmark, Norway, Finland, the Netherlands and the UK), a presence in the world’s most significant economies and nearly 12,000 employees. It has over 200 branches in Britain following its launch in 1982 and a close to £22 billion loan book. For the seven years since 31 December 2012, Handelsbanken generated positive shareholder value of SEK 128 billion (£11.3 billion). Market capitalisation has grown by SEK 53 billion (£4.71 billion), and it paid SEK 75 billion (£6.6 billion) in dividends to shareholders.

So what’s the key to its success? Handelsbanken is not like other banks. It is low profile and distinctly idiosyncratic. It doesn’t do any advertising beyond local promotion. There are no bonuses, no budgets, no sales targets, no call centres. There is not a centralised credit approval process where the computer, or a committee, has the sole authority to say yes or no. Every decision needs local support. Each bank manager of each of Handelsbanken’s individual branches takes decisions about local customers – no algorithm, but human judgement instead.

The firm’s mantra is that ‘the branch is the bank.’ Operating with something called the ‘church spire principle,’ each branch is autonomous and operates in an exclusive geographical area in which all its customers fall – whether an individual, a small business or the headquarters of a multinational, which would then be run from the branch, not from head office. The manager hires staff, decides whether to sign up a new customer, what to charge them, whether to lend to them and the interest rate they would attach.

It sounds like madness when you are conditioned by the way most big banks work. But Handelsbanken has more satisfied customers than the sector average in all its six home markets according to research by the Stockholm School of Economics and the independent research from SKI/ EPSI. Much of its new business comes from referrals – word of mouth from satisfied customers. When was the last time that you were so delighted by your bank that you actually recommended it to a friend? 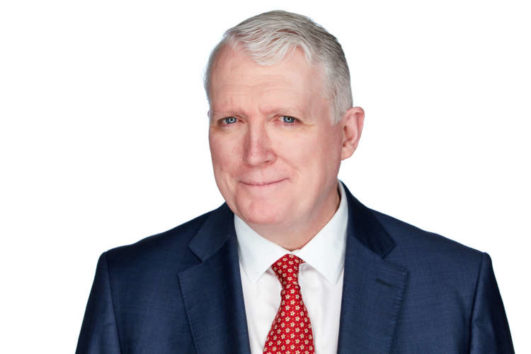 Perhaps even more telling, Handelsbanken has also had lower losses from lending that its competitors. In the UK, between 2008 and 2016, an independent assessment of loan losses by SNL looking at Handelsbanken against a basket of banks comprising Barclays, RBS, Lloyds and HSBC showed the Swedish bank averaging losses of 0.2% against 0.8% for the more conventional group. A decentralised approach using customer proximity to guide judgement-based decision-making turns out to be four times more effective than the centralised and apparently higher control approach that is the norm. These figures include the years of the crash when the differences were most pronounced.

Handelsbanken has stuck to its beliefs and its approach, and as a result it continues to produce one of the highest returns on equity in the world.

Customer-led beliefs are key to its success. When we say customer-led, we mean being guided by what customers value – the underlying problems they are trying to solve or the outcomes they want – and then finding new and better ways to create this value, solve these problems or achieve these outcomes, leading in a market not following, inventing not benchmarking.

When companies do this well, their customers do well – they, or we, get a better quality of life, better solutions, lower costs of all kinds – financial but also effort, time, emotional pain, attention and more. And it’s not just customers that benefit; companies do well too – reaping significant rewards from the increased value they provide.

Handelsbanken shows that customer-led beliefs are clearly good for customers are also good for business. Handelsbanken branch staff serve customers well, they think about what helps and they cut out what doesn’t to increase efficiency, they lend prudently when they understand the risks, and the business thrives. 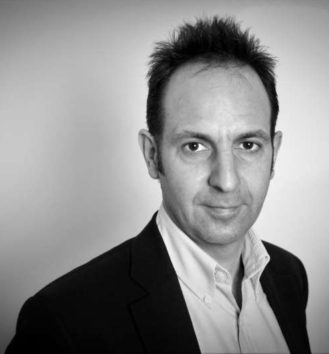 This might have something to do with ‘obliquity’ – the idea that goals are often best achieved when pursued indirectly or obliquely. According to John Kay, shareholder value or profits are outcomes that indicate success but are unhelpful if pursued directly. Instead, Kay argues, ‘the defining purpose of business is to build good businesses.’ Kay’s idea is that if one builds a good bank, then profits will follow, something demonstrated by Handelsbanken’s long run of success.

A good customer-led business is one that has shared and deeply held outside-in beliefs.

Most banks hold inside-out beliefs. They prioritise the organisation’s success and agenda directly. People are set sales targets, rewarded if they hit them and in trouble if they don’t. To begin with this kind of approach will work. But in the long run the numbers become hard to hit and the organisation has to push, maybe even cheat.

For example, in a letter to shareholders in 2016 John Stumpf, Chairman and CEO of Wells Fargo said ‘Earning lifelong relationships, one customer at a time, is fundamental to achieving our vision’. Yet eight months later, Stumpf was forced to resign in the wake of a scandal revealing the bank had opened as many as 2 million accounts without the knowledge or approval of its customers, unfairly taking advantage of customer relationships to meet sales targets. Similarly, the Australian banking sector has been exposed as an industry that abused customers and took them for granted. Australia’s five biggest financial institutions have had to refund customers to the tune of AUS$222.3 million for failing to offer advice while charging ongoing advice fees.

Outside-in beliefs are not natural. Success is making things better for customers and people believe that doing well for them will also work out well for the organisation. They don’t get bogged down in developing business cases with “proof” of expected shot term financial returns.

But the gravitational pull of inside-out beliefs is relentless. It is often characterised by the pursuit of growth in profits, sales or share price directly. To resist, to maintain outside-in beliefs, is hard and difficult work.

How to sustain an outside-in belief system

Handelsbanken is extraordinary because it has maintained an outside-in belief system for nearly 50 years, a phenomenal achievement. Our study of this Swedish bank and other companies that have maintained outside-in beliefs suggests that they do three things that, together, resist the lethal pull of inside-out:

To give a sense of how strongly these beliefs are held when the ideas are applied for real, here is just one of Handelsbanken’s continual flow of Moments of Belief.

A crucial element of the Handelsbanken model is their very flat hierarchy – just three layers consisting of the branches, the regions and the headquarters. The previous chief executive Frank Vang-Jensen parted ways with the bank after a mere 18 months in the job, reputedly for trying to introduce a fourth layer of decision-making. The Financial Times reported insiders as saying Vang-Jensen was seeking to centralise power. Explaining what elsewhere would certainly be seen as an unusual reason for ousting a chief executive, chairman Pär Boman underlined the crucial role of leadership in supporting the decentralised model: ‘When you take important decisions strategically, you must do it in a way that gives your decentralised managers the tools to implement them and not just tell them what to do.’ Bouvin explains: ‘What happened might in other organisations have raised one eyebrow. But that is the sense of ownership here – everyone feels it very strongly. It was enough for the board for them to say, ‘we don’t want to risk spreading the seeds of doubt about who we are and what we stand for.’ It wasn’t an administrative disagreement; it was a threat to the firm’s belief system.

Handelsbanken’s parting of ways with its chief executive is a stark illustration of the lengths to which a serious outside-in business will go to protect its beliefs. Even the great customer-led successes eventually fail. But a few, including this extraordinary Swedish bank, have remained outside-in for a long time, across successive generations of managers.