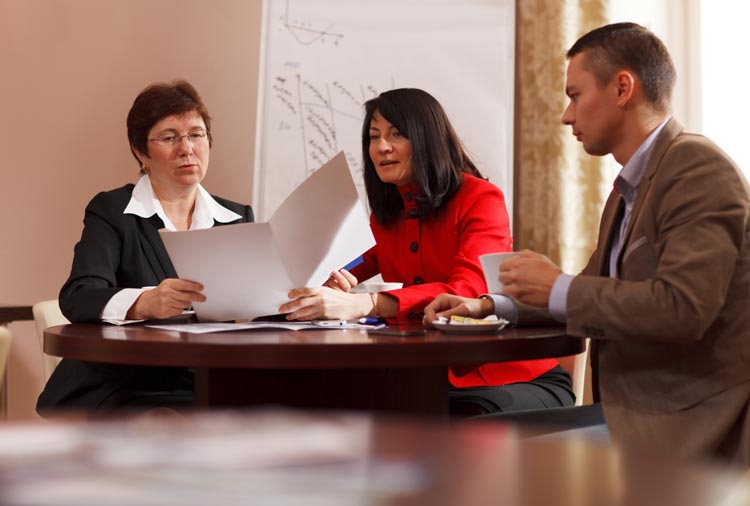 Almost half (48 per cent) of Britain’s exporters surveyed haven’t reviewed their exporting strategies as a result of the UK’s decision to leave the European Union last year, new research from Lloyds Bank Commercial Banking has found.

That’s despite the fact that the EU is a trading partner for 85 per cent of firms that have exported in the past year, and is the region they have exported to the most in the last 12 months for 54 per cent.

Of those that have reviewed their strategies since the referendum, more than a quarter (27 per cent) said they planned to look further afield to take opportunities outside the EU.

But almost a third (30 per cent) planned to focus on domestic opportunities instead. This creates a greater concentration risk on the UK economy, and exposes companies to UK economic cycles.

Clive Higglesden, head of trade & supply chain product for Lloyds Bank Global Transaction Banking, said: “With a year since the vote and negotiations to leave the EU now underway, it’s concerning to consider that almost half of British exporters have yet to assess what changes may occur and what action needs to be taken.

“Wait-and-see is not really an adequate strategy for exporters, and businesses should be acting now to manage any risks on the horizon and possibly explore new opportunities. However it is comforting to see that a quarter of firms are already looking at new markets beyond the European Union , which is important for ensuring reduced impact from any loss of access to the EU Single Market.

“For companies that have elected to focus on the UK, they need to be conscious that they will be more greatly impacted by UK business cycles. Diversification into new markets is an important way of managing this risk”

Lloyds Bank Commercial Banking questioned more than 1,000 exporting businesses of all sizes across the UK about the challenges and opportunities they currently face.

It found that volatility in exchange rates was exporters’ biggest fear in the next five years, with a quarter (25 per cent) of those who have exported in the last 12 months rating it as their top challenge, closely followed by the potential introduction of trade tariffs, chosen by 19 per cent.

Even among businesses that have exported to non-EU markets in the last 12 months, half (51 per cent) said they would be negatively affected if the UK left the EU without a replacement trade deal, the survey found.

Yet even considering these challenges, businesses expect to become more competitive during the next five years.

Almost half (45 per cent) of exporters who would seek any support or advice if they were to encounter any market access barriers expect their businesses will be more competitive internationally by 2022, compared with just 17 per cent who think they will be less competitive.

While traditional partners in Europe and in English-speaking regions remain popular destinations for those looking to export, one in eight (13 per cent) of those who haven’t exported in the last year but think they might in the future would like to trade with Japan, and a similar number (12 per cent) want to trade with the Middle East.