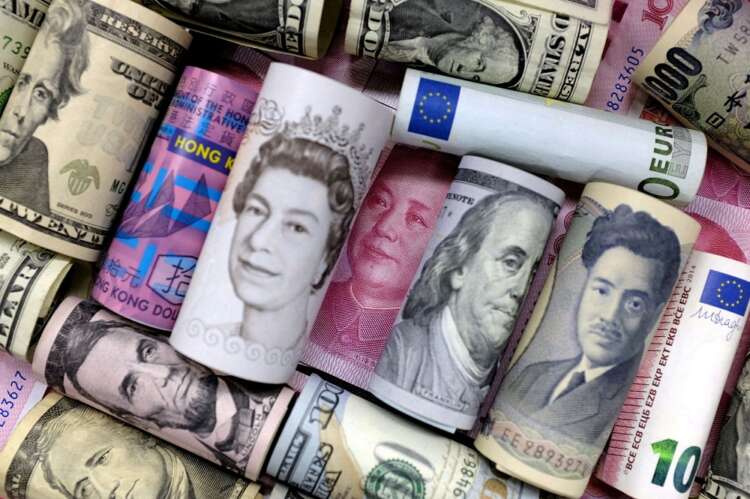 (Reuters) – Global bond funds witnessed massive money outflows in the week to April 13, as investors were worried that the Federal Reserve would start tightening its policy more aggressively to contain rising price pressures, which could slow economic growth.

According to Refinitiv Lipper, global investors shed bond funds worth $14.5 billion in the reported week, compared with $1.15 billion worth of net disposals in the previous week.

Meanwhile, data released last week showed that U.S. consumer prices increased by the most in 16-1/2 years in March but underlying pressures moderated as goods prices, excluding food and energy, dropped by the most in two years.

Among sectoral funds, financials lost $1.64 billion in a second straight week of outflows, while consumer staples and utilities received inflows of about $0.6 billion each.

In the week, investors drew $40.3 billion out of money market funds after two straight weeks of net buying. In the commodities sector, precious metal funds obtained $1.43 billion in a 13th straight week of inflow. Energy funds, on the contrary, faced outflows worth $120 million.

(Reporting by Gaurav Dogra and Patturaja Murugaboopathy in Bengaluru; Editing by Subhranshu Sahu)