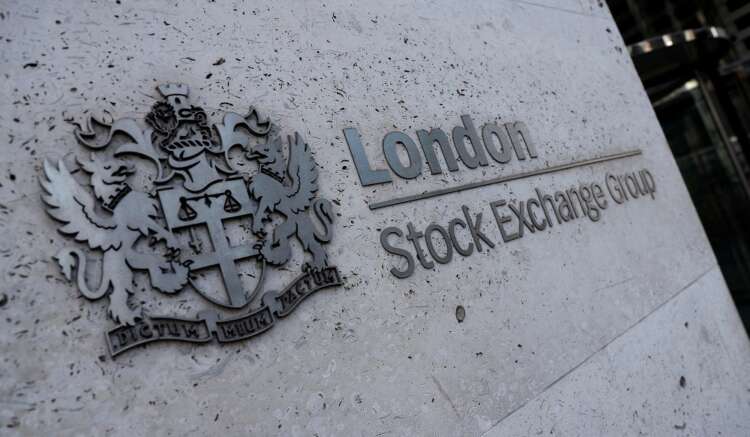 The FTSE 100 dropped 0.1%, with Rio Tinto falling 3.8% as the miner traded without entitlement to the latest dividend payout.

Drugmaker GSK slid 2.8% after heavy selling in the previous session amid chatter over potential negative implication from U.S. lawsuits over Zantac, a drug that was withdrawn in 2019. Haleon, a consumer health company recently spun off from GSK, dropped 7.9%.

Global equities climbed on Wednesday after softer-than-expected U.S. inflation data reduced bets of a supersized rate hike by the Federal Reserve next month. However, policymakers were quick to say that they will continue to tighten monetary policy until price pressures are fully broken.

“Market pricing suggests that investors are more dovish than what we would expect the Fed to deliver,” said Karim Chedid, BlackRock’s head of investment strategy for its iShares unit in the EMEA region. “You could see more volatility in rate and equity markets.”

A stock market rally since June lows has helped drive the FTSE 100 and the midcap FTSE 250 near two-month highs, but many strategists doubt if the gains can sustain amid growing concerns of a recession.

Focus will now be on the preliminary reading of Britain’s GDP on Friday, expected to show a contraction during the second quarter.

Britain will only feel the full impact of higher interest rates in late 2023 and there is unlikely to be any return of quantitative easing for at least a few years, Bank of England chief economist Huw Pill said.

London-listed shares of Antofagasta slipped 1.6% after the Chilean miner reported a fall in half-year profit.

(Reporting by Sruthi Shankar in Bengaluru; Editing by Uttaresh.V and Shailesh Kuber)