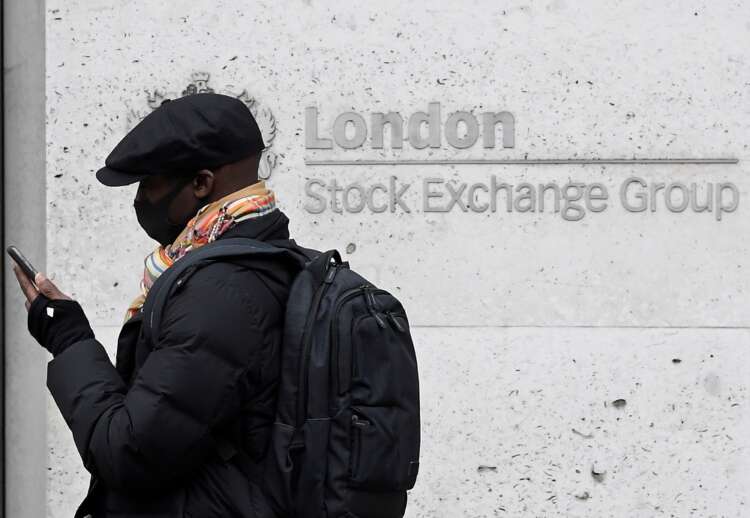 The FTSE 100 gained 0.4% after climbing to its strongest level since June 9 earlier in the session, while the domestically focussed midcap index inched up 0.1%.

“We still remain bullish on oil, banks and mining sectors,” said Alan Custis, portfolio manager for UK equities at Lazard Asset Management, adding that their standpoint was it was not going to be a long and deep recession.

“Most of these sectors have done well so far this year but one can make a strong argument to say that they’re still looking pretty robust for the balance of the year.”

The blue-chip index has outperformed its global peers with a 1.2% gain so far in 2022, as soaring commodity prices boosted mining and oil giants, while banks benefitted from a jump in interest rates.

However, worries about a recession have weighed on the FTSE 250 index, more exposed to the domestic economy. The index is down almost 15% this year.

PageGroup Plc fell 9.9% even as the global recruiter reported a 79.3% jump in half-year operating profit.

Joules Group soared 51.5% after the fashion group said it was in talks over a potential equity investment of about 15 million pounds ($18.11 million) from retailer Next Plc.

(Reporting by Sruthi Shankar in Bengaluru;editing by Neha Arora)