FROM RESTRUCTURING TO ACQUISITION 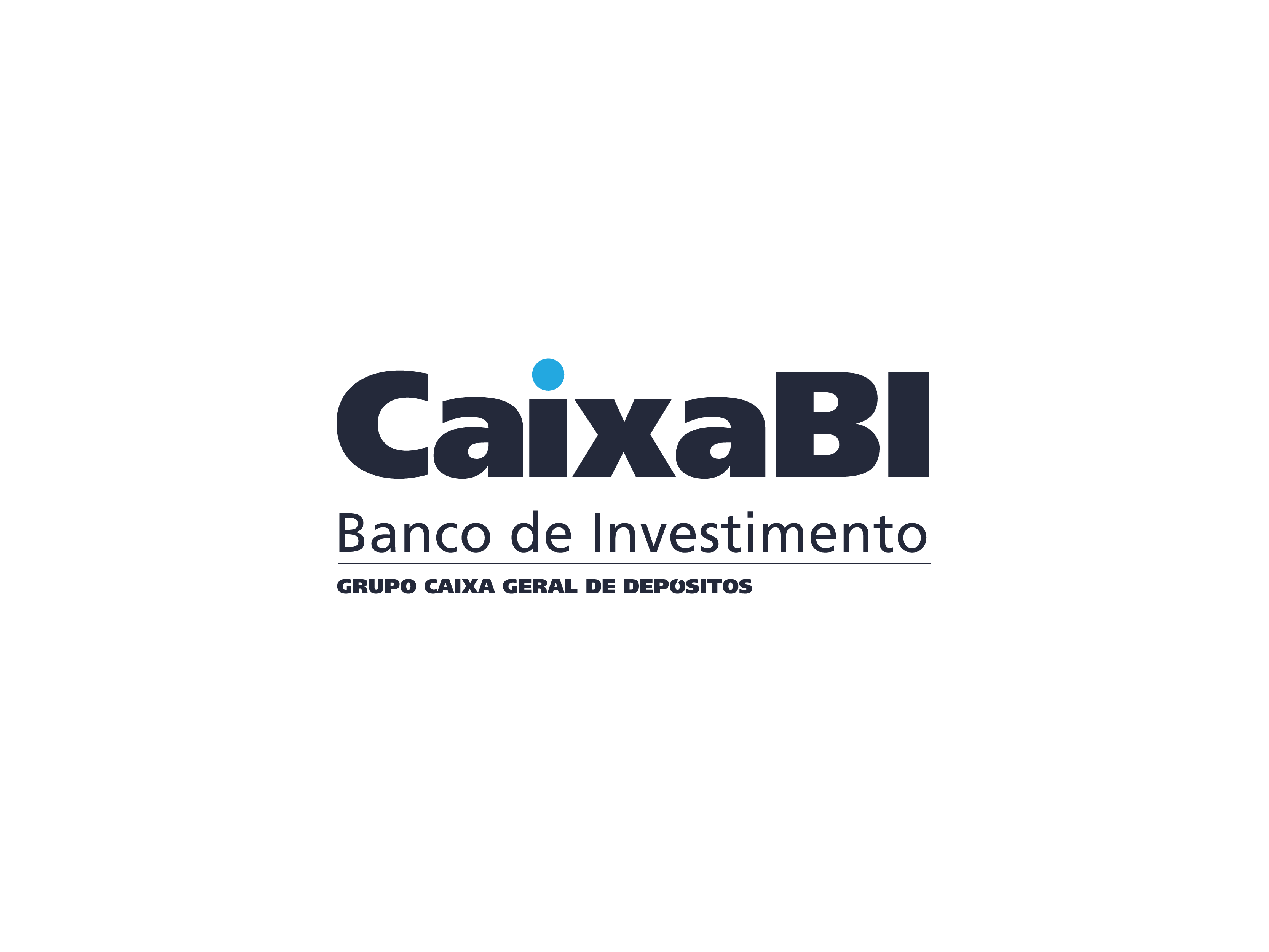 Since the beginning of the economic and financial turmoil that shook Europe since 2009, with the scaling of sovereign debt crisis, the daily activity in CaixaBI’s (CGD Group investment bank) Structured Finance division has changed dramatically.

In fact, in the period 2006-2009 acquisition finance transactions (often in a full leveraged financing basis) were booming, both in Portugal and Spain. Liquidity in commercial banks was at very high levels, with rock bottom funding costs, which enhanced fast growing loan portfolios.

Since 2010, the picture has changed from colored projections to grey reality. Companies over-leveraged financing structures have amplified the impact of the rallying corporate credit spreads (reflecting the banks struggle for financing and liquidity), bringing the cash management under significant stress and in some cases jeopardizing the operating activities.

In this context, several companies in Portugal entered into financial distress and only a swift and firm intervention by its main creditors (in many cases including CGD Group) prevented them to file for bankruptcy. In most of these situations, CaixaBI, through its Structured Finance division, played an important advisory role in analyzing the different refinancing alternatives / structures. Several challenges were faced, from plain restructuring with roll over of repayment profiles to meet the company’s cash flow generation capacity to more complex structures, sometimes involving hybrid debt instruments essential to strengthen some companies balance sheets.  A couple of examples:

Even though these past few years have been significantly challenging, we do believe the outcome is overall positive: the companies that were able, with the support of its main Portuguese Banks lenders (CGD Group included), to achieve a more robust financial structure, reduce its cash constrains by adjusting the debt cost level and guarantee the essential short term support to deal with the most urgent distresses are now stronger, and are therefore better prepared to benefit from the upturn foreseen for the overall economy.

Now it’s time to restart supporting new acquisitions that might profit from the economic recovery, and the conditions to do so are in place: the corporate spreads have decreased significantly (following the sovereign debt recovery), and the liquidity in the major Portuguese banks is now much more stabilized (after a period of in-depth balance sheet “clearance”). However, it is expected that the next acquisition finance era will be marked by a much higher level of prudency, namely in the debt/equity ratios of funding, leaving the full leveraged finance acquisitions on hold.

So in the coming years, we believe our day-by-day will be filled with much more positive thinking: analyzing and structuring operations that bring value to equity investors and an adequate risk/return profile to our Group as lenders.