Fintech will be the victor in the coming payment wars 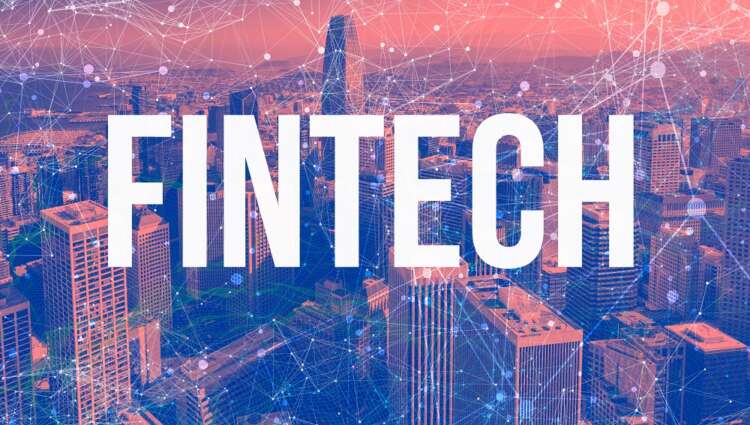 Whilst the relatively high costs associated with the card schemes’ payments rails have been a casus belli for merchants for some time, Amazon recently raised its head above the parapet in its decision to remove Visa as a payment option for UK users from mid-January 2022.

Amazon’s decision to force UK customers who pay with Visa to switch to a different payment card is the sign of a wider conflict that will see fintech companies, many of them founded here in the UK, taking a bigger position in a payment landscape that until recently has remained static for decades.

Why the card networks are under pressure

Post-Brexit, Visa (and other card networks) are raising their interchange fees for UK cards buying goods in Europe from 0.3% to 1.5%.  While this doesn’t impact UK merchants, Amazon’s European headquarters are in Luxembourg so the rate increase has a material impact – probably some £250m in annual fee increases.

While the economics of the increase are real, Amazon’s decision is indicative of a broader trend – the acceleration of a power shift that will increasingly see retailers, not incumbent payment providers, take the driving seat. Anyone who has bought their Christmas presents online will have noticed there is a growing range of payment options. Looking forward we can expect to see new major fintech beneficiaries:

Merchants love BNPLs because they significantly improve conversion as well as data capture and share. While the benefits to conversion of offering a staggered payment plan to consumers is obvious, almost equally important is the level of data share BNPLs are able to offer with enhanced SKU-level data and reactivation potential.

BNPLs, for their part, are looking to develop a complete competitive payments rail. For example, Klarna recently announced a “Pay Now” option to add to its well-known “Pay Later” offering. While this intuitively sounds wrong, in its proper context it makes complete sense – Klarna is building out its parallel payment capabilities.

Open Banking’s competitive rails have fewer intermediaries and therefore costs to the merchant. It has already penetrated certain key regulated markets in the UK as well as starting on government payments (such as Ecospend’s HMRC contract). Looking forward innovative players are looking at rewards schemes to encourage adoption. Increasingly, I expect merchants to privilege their open banking partner above card networks which should lead to significantly higher volumes.

Low friction, high conversion and customer-friendly payment offerings that make the most of Open Banking technology are winners with the end user, while retailers want low fees and improved reconciliation processes. Fintechs are well positioned to deliver both – hence Amazon’s willingness to pick a fight with traditional payment providers, knowing it has plenty of challengers waiting to take their places.

But right now, the card networks are behemoths compared to the economics of the BNPLs and open banking providers. For example, Visa has some 46m merchants in more than 200 countries, with 3.3bn cards issued and $11trn annual payments by volume. By contrast, Klarna, arguably the best-known brand name of any of the fintechs above, has a mere 250k merchants.

Card networks have a huge amount to lose. Visa is valued at over $400bn and Mastercard at over $300bn, and although they will not notice fintech companies nibbling around the edges of their market share to start with, they need to prepare themselves now if their businesses are not to be eroded over time by smaller and nimbler rivals.

And there are signs of growing traction – BNPLs carving into the card networks’ credit offering as well as, of course, the high valuations being attracted by fintechs right now. On the latter point, there’s an uptick of interest across the board from VCs into payment system providers and deal values are up 62 per cent globally in the second quarter of 2021[1]. Many of these deals have been concluded here in the UK where some of the best fintechs, especially in Open Banking, are thriving.

Investors are not the only ones to notice that a change is coming. The card networks are well-entrenched with merchants and have significant pools of capital. Mastercard in particular has been active in futureproofing itself with, for example, the recent acquisition of Danish Open Banking expert Aiia. Visa has tried to do the same despite being thwarted in its attempt to acquire Plaid.

Thanks to many successful fundraisings in this area, fintech payment providers go into this fight with deep pockets. For the businesses and consumers of tomorrow, the simple action of paying for what we buy may look similar on the surface, but the technology behind will make it more personalised and cheaper.

Looking back at the Amazon-Visa spat, I suspect fintech watchers will see this as the start of the payments cold war going hot.

The Human-AI Partnership Must Lead The Fightback Against Financial Crime

Should You Get a Reverse Mortgage?