FAANG stocks and COVID-19: How these powerhouses are still on top 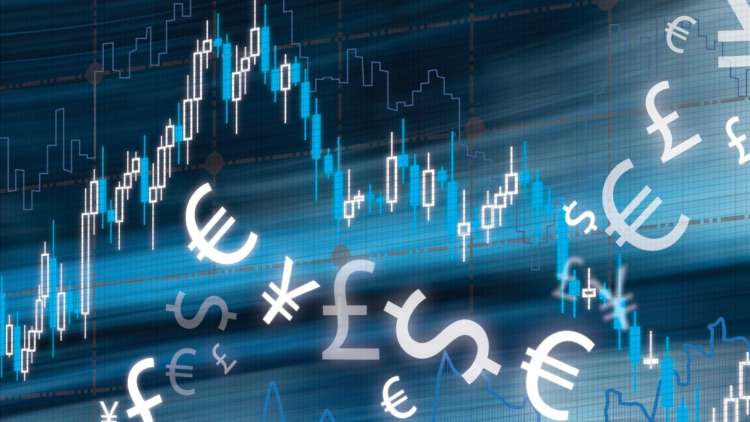 Playing a major role combating the novel coronavirus, FAANG companies have grasped the opportunity to shine in the crisis hour.

Each member of the FAANG group has proven to be an investing powerhouse, and strongly positioned for the new normal. With enormous market capitalisations, further supported by measures like growing platform and cost mitigation strategies through remote work, these companies are proving to be more of a need, rather than a want for consumers.

For instance, Netflix emerged as a key performer, rising by 25 per cent on a year-to-date basis, with people consuming more content, while being confined to their homes.

Shares of Apple and Google gained 61 per cent and 14 per cent respectively year-to-date. While Facebook’s shares gained 29 per cent in the same period, Netflix’s share prices increased by 64 per cent and Amazon too gained 77 per cent.

According to Goldman Sach, FAANG stocks make up 21 per cent of the entire S&P 500’s market value, which means they have the highest market concentration and a dominant role in the overall performance of the stock market.

Why do investors love FAANG stocks?

Most retail investors favour FAANG stocks based on the fact that they are ascendant, well recognised brands – and it’s easy for retail investors to understand how these companies make money.If you break it down, it’s clear to see why investors are taking the plunge.

Facebook, which owns four of the seven most-visited social media platforms in the world, including Facebook, Facebook Messenger, Instagram and WhatsApp, now has over 3 billion users worldwide. And it’s found that the company is still in the relatively early innings of its growth, due to the fact that Facebook still hasn’t monetised Facebook Messenger or WhatsApp. Once Facebook begins monetising these highly popular platforms, it’s expected that it will see a significant surge in sales and cash flow.

As the current king of domestic streaming content, Netflix has surged over 50 per cent this year, outpacing the broader market. In the first two quarters of 2020 alone, Netflix added nearly 25 million global subscribers, citing the coronavirus pandemic as providing the unexpected flurry. While the company told investors it expects a slower burn in the back half of 2020, many investors are expecting the COVID-19 bump to be long-lasting.

Now over 20-years old, Netflix has no plans to slow down and continues to provide investors with endless reasons to pay attention. Netflix not only nails the self-produced content it releases such as Stranger Things, The Crown and The Umbrella Academy, but it also has its subscriber tracking down to a science, by microanalysing viewership to determine what people like, so its executives can mimic the dynamic.

As the purveyor of everything from iPhones, iPads, iPods, music and television streaming and smartwatches, many investors continue to have Apple in their sights. The innovative, consumer electronics giant just launched its latest 5G range of iPhone 12s this month, including a mini version which consumers expect could mark the end of giant phones. This year, Apple also made history when it became the first US company to hit a market capitalisation of over $2 trillion, just two years after it hit the $1 trillion mark, meaning the company has essentially doubled in value in just over 24 months. 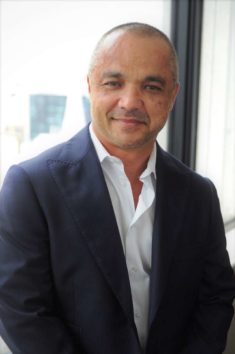 Moreover, Apple’s 4-for-1 stock split announcement in August provided investors with more access to the giant’s stocks, which were previously considered overvalued and overpriced.

Regularly accounting for 92 per cent or more of worldwide monthly internet search volume, Google has recently announced the release of its Pixel 5 and the Pixel 4A smartphones. The 5G capabilities of the Pixel 5 and Pixel 4A could be a game-changer and an important upgrade cycle for the company.

Alphabet (which Google is the subsidiary of) is also continuing to make headlines. As Alphabet begins a new decade, it’s in a strong position to continue providing excellent results to its shareholders. Alphabet boasts a flawless balance sheet, with $121 billion in cash. With a balance sheet this powerful, the company can afford to make investments in research and development both to maintain its lead in search and develop new products and services.

Finally, as its founder Jeff Bezos made headlines this year after he became the world’s richest man worth over $200 billion, Amazon has proven that it is the ultimate coronavirus-proof company on the market. Worth over $1.7 trillion, Amazon has thrived during the global pandemic, as online shopping has provided consumers with a rare shining light in a largely grim retail sales environment. Combine this with the millions of employees working from home or remotely, relying on the cloud-computing platforms powered by Amazon, it’s no surprise why the company is so successful.

However, not all FAANG stocks have retail investors hooked. Many believe that the powerhouses are grossly overvalued, and they might be better off paying for more fairly valued stocks, which can provide portfolios with more downside protection and greater growth over the longer term.

During times of volatility, especially as the global pandemic continues to spread around the globe, investors should plan their investments responsibly and adopt a long-term mindset, in order to reap the rewards in the future.