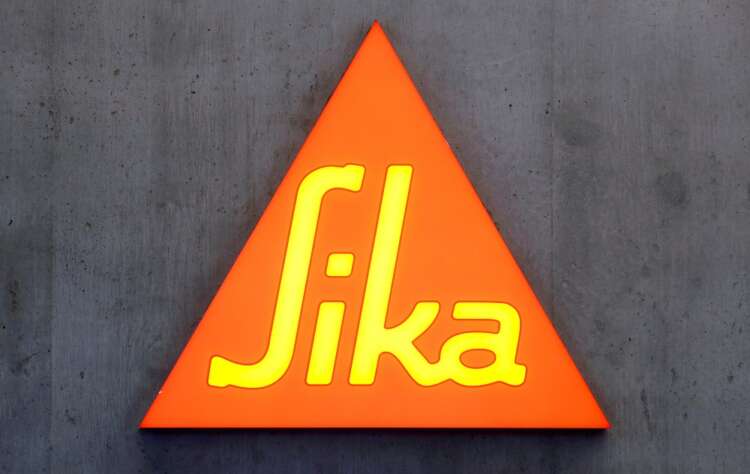 (Reuters) -European shares rose sharply on Tuesday in a broad-based rally, led by chipmakers, travel and leisure companies, and some strong corporate updates, with investors eyeing producer price data due later in the day.

Equities in the region tracked a solid rally on Wall Street overnight after data showed U.S. manufacturing activity rose at its slowest pace in nearly 2-1/2 years in September as rising rates cooled demand for goods. [.N]

The recent rebound is because central banks have started getting soft, Ipek Ozkardeskaya, a senior analyst at Swissquote Bank, said, noting the Bank of England’ recent intervention to support the gilt market and Reserve Bank of Australia’s smaller-than-expected rate hike.

“We now see a rebound in the stock, bonds, gold, oil everything on board, but we shouldn’t forget that volatility remains high. So, big jumps are also a sign that there is high volatility and that itself is a sign that the market conditions are quite stressful,” she said.

Investors’ focus is on data due at 0900 GMT which will likely show euro zone producer prices accelerated further in August, with a likely annual jump to 43.1% from 39.5% in July.

The STOXX index has fallen 18.3% so far this year as the region grapples with an energy crisis exacerbated by the Russia-Ukraine conflict and hawkish signals from the U.S. Federal Reserve and other major central banks to tame inflation.

On Tuesday, all of the STOXX 600’s sectoral indexes gained, led by a 4% jump in travel and leisure stocks and 3.6% in technology sector.

Sika gained 4.3% after the chemicals maker raised its full-year sales forecast and launched the sale of an 850 million Swiss franc ($858.50 million) chunk of the former BASF business it bought last year.

Greggs surged 8.8% after the British baker and fast food chain said it traded well in its latest quarter, showing its resilience against the backdrop of a worsening cost of living squeeze.

(Reporting by Devik Jain in Bengaluru; Editing by Savio D’Souza and Uttaresh.V)

L&G says not a forced seller of UK government bonds