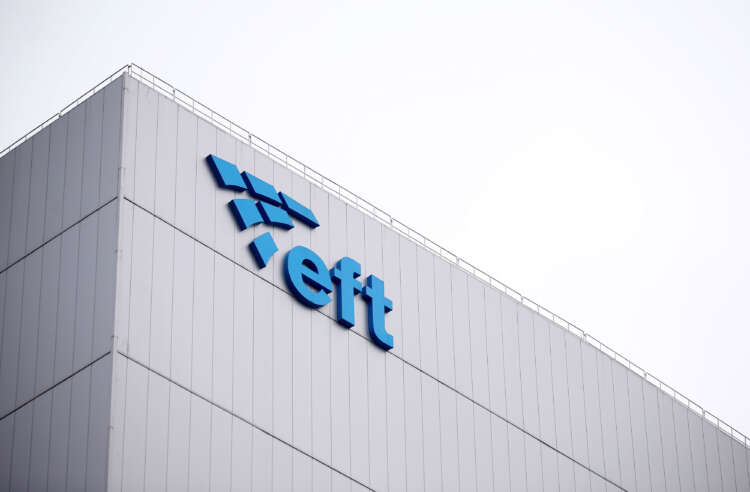 SARAJEVO (Reuters) – Power trader and operator (EFT) has signed an agreement on the construction of a 60-megawatt (MW) solar plant in Bosnia with China’s Dongfang Electric International Corporation (DEC), the EFT said in a statement on Friday.

Last year EFT won a tender published by autonomous Serb Republic to build and operate for 50 years the Bileca solar power plant in the southeastern Bosnia, expected to cost 85 million Bosnian marka ($49.3 million), expanding its presence in the Balkan country.

Work is expected to begin in the second quarter, and commercial operation start in mid-2023, EFT said. The plant will have annual output of 84 gigawatt hours (GWh) of electricity to be sold on the open market.

EFT operates a 300 MW Stanari coal-fired power plant, near the northern town of Doboj, the first privately funded power plant in the Western Balkans which came online in 2016.

It is also building a 35 MW Ulog hydro power plant on the Neretva river. The plant, worth 150 million Bosnian marka, is also expected to be online in the second half of 2023.

In contrast to other Balkan countries that rely on power imports, Bosnia exports power because of its hydro capacity.

Nvidia metaverse future bright even as Arm may slip from grasp