DEVERE’S NIGEL GREEN: THE PROS AND CONS OF THE WORLD ADOPTING VERSIONS OF THE UK’S RDR MODEL 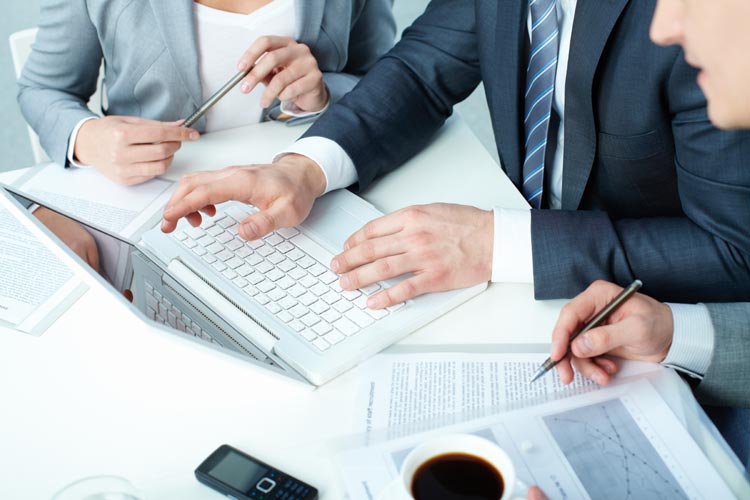 Versions of the UK’s Retail Distribution Review (RDR) are increasingly finding their way into the international financial advisory sector, affirms the boss of one of the world’s largest independent financial advisory organisations.

The comments from Nigel Green, founder and chief executive of deVere Group, come as the international financial services industry is going through a time of unprecedented change.

The Retail Distribution Review, or RDR, a set of rules introduced by the Financial Services Authority, the UK’s then-regulator, is aimed at introducing more transparency and fairness in the industry. In addition, financial advisers now have to offer either ‘independent’ or ‘restricted’ advice, thereby making clear whether their recommendations are restricted to certain products and/or product providers.

Mr Green states: “The UK’s Retail Distribution Review, which came into effect at the beginning of 2013, is now having an important, recognisable and generally positive impact on the international advisory sector.

“Whilst the UK RDR did create an advice gap in the UK, with many advisers exiting the industry due to higher costs and responsibilities, it also ushered in a new era of greater professionalism.  Many of the client benefits and lessons learnt from the UK RDR are now finding their way into the major international markets.

“Over the last three years, for instance, there has been a steady move away from commission-based towards fee-based business models in most jurisdictions.  This is partly driven by evolving client expectations globally and partly due to regulatory changes across the world.

“A commission system does not necessarily lead to a conflict of interest or a bias, but the onus to be fully transparent and offer full disclosure on costs and charges is on the adviser.

“Of course, all advisers should be upfront with clients on this key issue anyway – purely as it is the right thing to do and because it does, in fact help your business in the long term.  Yet sadly, too many so-called advisers did not exhibit what one would think would be a fundamental part of their client dealings.

“But with RDR’s rules becoming the defacto standard globally, they are now compelled to do this.  And this is a good thing, of course.”

He continues: “With jurisdictions around the world moving towards an RDR-style model, levels of transparency, client protection and industry standards have been further driven up across the international space. This will, undoubtedly, reduce mis-selling across the board and is, therefore, wholeheartedly welcomed.”

Mr Green goes on to say: “deVere, which has a significant UK FCA– regulated presence, wants to bring those client benefits and lessons learnt to these international markets even further. Being ahead of the curve with a continued focus on client outcomes, which are heavily influenced by fees and importantly transparency, we believe exporting the best of RDR around the globe is an integral key to the deVere Group’s success going forward.”

It is a sentiment echoed by Matthew Lamb of Pacific Asset Management. He says: “We are really excited to be working with the deVere Group.  Right from the outset it was very clear that they wanted a solution that makes sure the cost benefits of the industrialisation or democratisation of the asset management industry are being passed on to their end clients”.

“With their huge distribution and institutional pricing power they seem to be embracing the transforming international advisory landscape.  Adopting more transparent pricing models and working with Pacific Asset Management gives their clients access to an unbiased solution that blends passive and active management.”

The deVere CEO concludes: “The UK’s RDR model, versions of which are now increasingly being adopted internationally, has unintended consequences, such as creating an advice black hole as advisers quit or adopt ‘restricted’ practices due to the increased perceived regulatory burdens.

“However, it has made the cost of advice more transparent and helps ensure that all advisers are appropriately qualified – measures that will undoubtedly benefit the client and drive industry standards even higher.”

INEQUALITY IN OPPORTUNITY TO RISE UP THE RANKS REVEALED

THE FUTURE OF BREXIT BRITAIN: BUSINESSES DETERMINED TO GROW DESPITE ECONOMIC UNCERTAINTY