deVere CEO: Cryptocurrencies set for another surge in prices. Here’s why 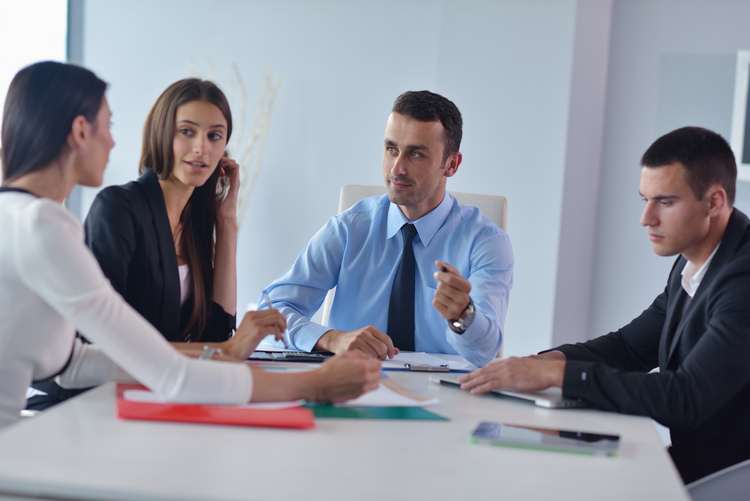 Current market activity indicates that cryptocurrencies are set for “another considerable surge in prices gains” in the near future and Ethereum’s price could reach $2,500 by the end of the year – but investors should exercise caution.

This forecast from Nigel Green, the founder and CEO of deVere Group, one of the world’s largest independent financial services organisations, comes after a strong few days in the cryptocurrency markets.

“Current market activity indicates that the major cryptocurrencies are set for another considerable surge in prices gains in the near future.”

He continues: “What’s fuelling this current rally in crypto prices? There are several key motivators.

“These include the growing integration with and adoption by major banks and other financial institutions.

“Indeed, 20 per cent of all financial firms, ranging from hedge funds to banking giants, are now considering trading digital currencies in the 12 months, according to a new Thomson Reuters survey published this week.

“Another key reason for the rally is that there’s a growing awareness of the need and demand for digital, global currencies in a digitalised, globalised world.

“The upward trend is also being triggered by regulation, which most experts now believe is inevitable. This will give investors even more protection and long-term confidence in the market.”

The deVere CEO believes that despite Bitcoin taking the headlines, Ethereum could be the real story here.

He notes: “It’s interesting to note that even with an impressive one-week jump of 11.3 per cent, Bitcoin – the world’s largest by market capitalisation – is the worst performer amongst the biggest cryptocurrencies.

“This general upswing will be fuelled by three mains drivers.  First, more and more platforms are using Ethereum as a means of trading.  Second, the increased use of smart contracts by Ethereum. And third, the decentralisation of cloud computing.”

Mr Green goes on to say: “Ethereum can be expected to solidify its position as the second most valuable and used cryptocurrency token in the world. This consistency of the Ethereum token will appreciate well into the future. As entrepreneurs, venture capitalists, bankers and financial houses are looking for stability and safer trading conditions, and Ethereum is offering that security.”

“However, cryptocurrency markets remain volatile.  Caution should be exercised and professional advice sought.”

Share on FacebookShare on TwitterShare on Linkedin
Related Topics:deVere CEO: Cryptocurrencies set for another surge in prices. Here’s why
Up Next