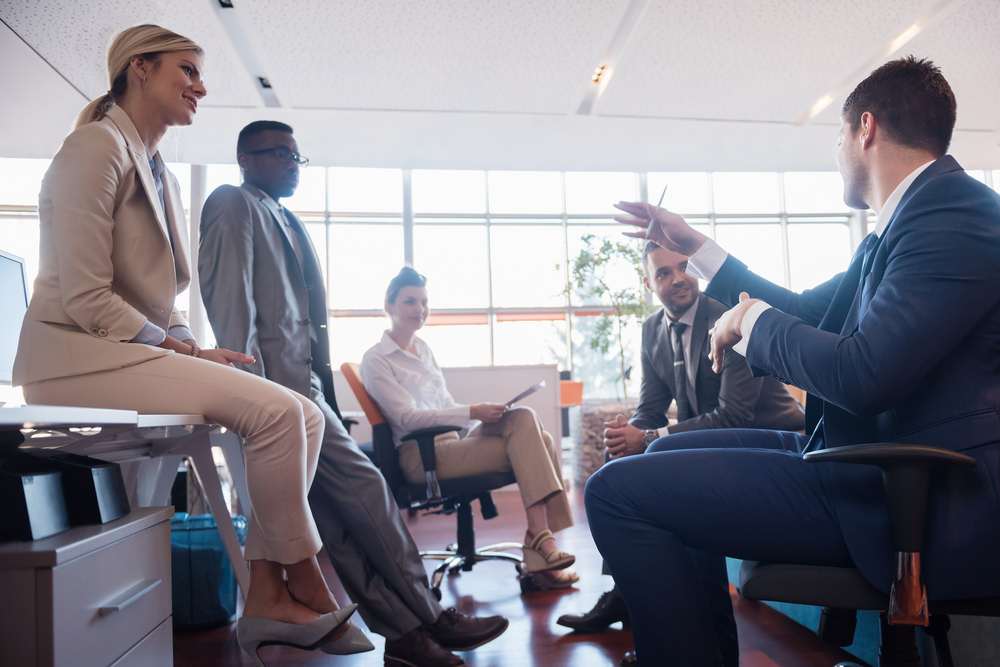 The longest bull market rally in history has further to run – but investors may wish to start to build cash positions before next year, affirms a top analyst at the world’s largest independent financial advisory organization.

The message from Tom Elliott, deVere Group’s Senior International Investment Strategist, comes after the S&P 500 index reached a new all-time high late August, and recorded its longest ever rally (which began in March 2009).

Mr Elliott comments: “Wall Street is celebrating the longest stock market rally in history. One suspects it has further to go, given that the current defining features of the U.S. economy – strong growth and a cautious Fed – are an investor’s dream.

“This happy combination can be seen in last week’s upward revision to second quarter U.S. GDP growth estimates, to 4.2 per cent, which comes just a week after Fed chair Jay Powell promised caution over the pace of interest rate hikes next year in his address at Jackson Hole — although he did as good as confirm two more rate hikes this year, in September and December.

“Furthermore, global stock and credit market valuations are more attractive than at any point this year, thanks to corporate earnings growth outpacing share price growth.”

He continues: “But while the outlook for Wall Street over the coming months appears good, as we go into 2019 investor sentiment towards the U.S. stock market may change sharply.

“Cautious investors may want to start building up cash positions, and so take advantage of any sell-off.

“After all, the Fed’s caution is justified: many economists suspect that behind the current GDP growth spurt are temporary boosts to the economy, such as tax cuts and strong exports of goods ahead of the imposition of counter tariffs by America’s trading partners.”

He goes on to say: “Then we have political risk, whether over trade negotiations, North Korea, Iran, and the risk of the impeachment of Donald Trump, should the Democrats win control of the Senate in the mid-term Congressional elections.

“But perhaps the biggest risk to investors is the steady draining away of global liquidity, as central banks end or – in the case of the Fed, actually put into reverse – their quantitative easing policies.”

Mr Elliott concludes: “A diversified multi-asset portfolio remains the best protection against unpredictable markets.  This should contain exposure to global equities and bonds, with property, gold and cash also included. After all, a 2 per cent return on dollar cash isn’t to be sneezed at.”