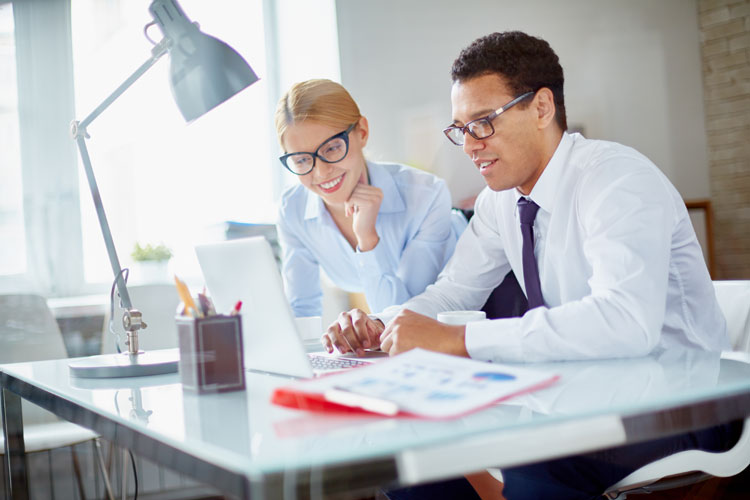 The following tax revisions, which we feel you may find of interest have recently taken effect:

In order for two Cyprus tax resident companies to be considered as part of the same tax group, there shouldn’t be any non-Cyprus resident company interposed between them.

For establishing a tax group, the imposition of a non-Cyprus tax resident company does not affect the eligibility of a group, provided that the interposed Company is a tax resident in an EU member or in any country with which Cyprus has duly signed Double Tax Treaty or Exchange of Information Agreement.

“Republic” also includes the exclusive economic zone of Cyprus and its continental shelf and any constructions or plants located in these zones.

The DDD provisions shall not be applicable on profits arising as a result of a reorganization, provided that such reorganization falls under the provision of the Income Tax Law.

As per the Department of Land and Surveys, (Fees and Charges) Law, Cap 219Amendment, in July 2016, the same is applied by the Land Department:

Finally, the Government has, starting from 30/09/2016, imposed the following charges for issuing tax rulings: