Comparing Bitcoin to beavers: using Darwinian theory to address the evolution of cryptocurrencies 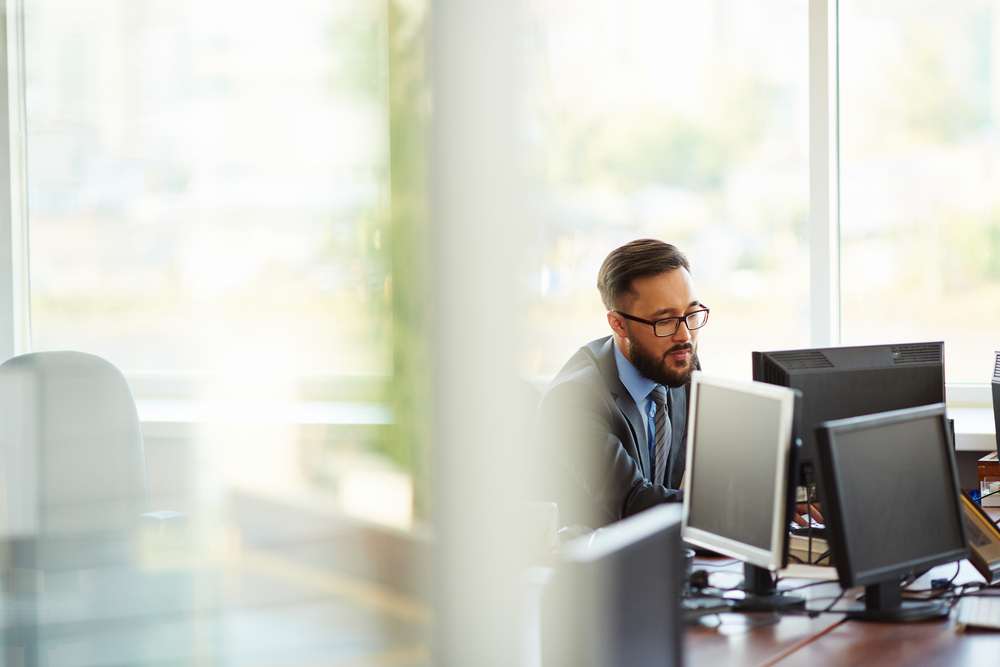 Forming an asset class of their own, Bitcoin – and cryptocurrencies more generally – have stolen more than a few minutes in the limelight within the past year. In February 2017, the combined cryptocurrency market capitalisation floated around £14bn[1]; one year later the market capitalisation exploded to a volatile £337bn (which was notably down from the £619bn peak only weeks prior). Moreover, respectable investors are predicting cryptocurrencies will soar above £1.5tr by the end of 2018.[2]

With numbers of that magnitude, can the argument still be made that cryptocurrencies are just a fad or is this the natural step in the evolution of capital markets? Do cryptocurrencies deserve a place in an institutional investment portfolio, or are they teetering with extinction?

Superimposing the innovation of Bitcoin with the evolution of species in the theory of Darwinism, it can be suggested that cryptocurrencies followed an expectedly natural introduction to the financial marketplace. Darwinism, the theory of natural selection developed by Charles Darwin in the 1800’s, states that evolution occurs through the survival of small, inheritable mutations that render a species better able to survive and flourish. The concepts describing evolution in the natural world– namely: the slowness of change, the disproportionately impactful role of initial change-makers, and the fruitfulness of frequent engagements – bear an appreciable applicability to human innovation and advancement in our constructed world. As such, we can use these concepts to explain the becoming of cryptocurrencies.

Change takes time, and tends to occur gradually rather than suddenly

Similar to evolution, human innovation tends to occur within the realm of possibility and over long periods of time, as opposed to being entirely foreign ideas conceptualised in the ‘eureka!’ moments that are so frequently cited. Though many scientists and innovators stake claim to sudden break-throughs in their research, the reality is that nearly all such progress is the consequence of significant time, effort, or research leading up to the event. We think of Newton, for example, as conceptualising his theory of gravity when an apple fell onto his head (“Eureka!”). However, even if we assume the apple story to be true, a detailed study demonstrates that Newton wouldn’t publish his first theory of gravity for another 20 years.

Similarly, Bitcoin – and the other cryptocurrencies –may appear to the masses as a sudden, out-of-nowhere creation emerging in mid-to-late2017. However, many experts support that Bitcoin has been present for almost a decade (and a handful of newly-rich, early investors would proudly concur). As is true for the theory of gravity, Bitcoin was not birthed from nothing; rather, years of development went into the production of the technology behind it – namely, the development of distributed ledger technology (DLT) and blockchain.

As a change-maker, Bitcoin introduced a platform for innovation and the evolution of the financial marketplace

In ecology, scientists distinguish a special group of species dubbed ‘ecosystem engineers.’ These change-making species play a disproportionate role within their environment as they actually create habitats for the benefit and survival of others. Examples include woodpeckers, creating holes later inhabited by a different species of bird, or beavers damming a river to diversify the habitat.

In the financial ecosystem, Bitcoin may reasonably be deemed an ecosystem engineer, fundamentally altering the environment and popularising a platform (blockchain and DLT) upon which other innovations may flourish. Spawned from the blockchain concept, we saw the formation of Ethereum in 2013, which introduced a new (some may say, enhanced) platform that allowed for the development of apps across its network. From Bitcoin, the ecosystem thus evolved to include a diversity of other species: from thousands of other cryptocurrencies to coin-based economies and blockchain technologies.

The hype is helpful, whether you like it or not

In the natural world, random encounters at the molecular level can lead to genetic mutations and the introduction of new traits. At the organismal level random encounters between species may eventually lead to symbiotic partnerships or adaptation as organisms learn to live together. At the human level, random encounters are similarly fruitful as they lead to the sharing of knowledge and ideas through the network effect.

This concept is supported in the study of big cities, where creativity and innovation has been shown to thrive disproportionately when compared to more rural towns. Physical run-ins, the internet, and thriving social media platforms are bringing more people and more ideas together and spawning partnerships in innovation like never before. The more people talking about Bitcoin, the easier it becomes for innovators to find each other and exchange ideas. You might be tired of hearing about Bitcoin on the morning news, but that hype is only accelerating progress in blockchain, DLT and cryptocurrencies for future applications that extend far, far beyond an investment vehicle. So, just as molecular and organismal interactions bring novelty in the world of genetics, our media and social interactions (even when they feel redundant) bring innovation in modern ideas and technologies.

OK – The evolution of cryptocurrencies may not be so farfetched. Should institutions invest?

When posed the question of Bitcoin’s institutional investment viability many industry experts and investors are split. On the one hand, proponents for institutional investment in Bitcoin suggest that, bar the bubble of January 2018, it feels hard to testify that Bitcoin will fade to extinction when it has consistently bounced back from every momentary stumble thus far. And let’s not forget – the housing bubble certainly didn’t eradicate or invalidate real estate investment.

Further, proponents emphasised the enormous opportunity for returns in Bitcoin and other leading cryptocurrencies whilst the volatility runs high – which is expected behaviour for such a new asset class. In this regard, cryptocurrencies may favourably diversify the portfolio of the (highly) risk-friendly.

Conversely, not all financial institutions adhere to the same risk allowances and the combination of both internal policy and regulatory governance may render some shops simply unable to accept the risk. For those who can, the decision still has to be made on whether they want to, and how that investment will bode with their clientele. What’s more, any pro-crypto firm would almost certainly need to implement new infrastructure, source new liquidity, and integrate new systems for ordering, executing, clearing and settling.

The decision to then acknowledge cryptocurrencies as a viable asset class and incorporate them into an institutional investment portfolio rests entirely with the institution themselves, where one size does not fit all. There is a wide range of opinion amongst financial market participants, and the response from the CIO of a prop trading firm likely differs from a wealth manager at a large sell-sidebank.

In conclusion, when viewed through the lens of Darwinism, Bitcoin (and other cryptocurrencies) are more the consequence of gradual, natural evolution in the financial marketplace than of sudden, radical change. Both Bitcoin and beavers are accomplished change-makers within their own rights, both disrupting their environments to enable a wealth of other down-stream developments. However, whilst Bitcoin has brought tremendous value by way of a platform for new innovation, institutional investment decisions are, for now, still on a case-by-case basis.

Every fees PayPal charges you