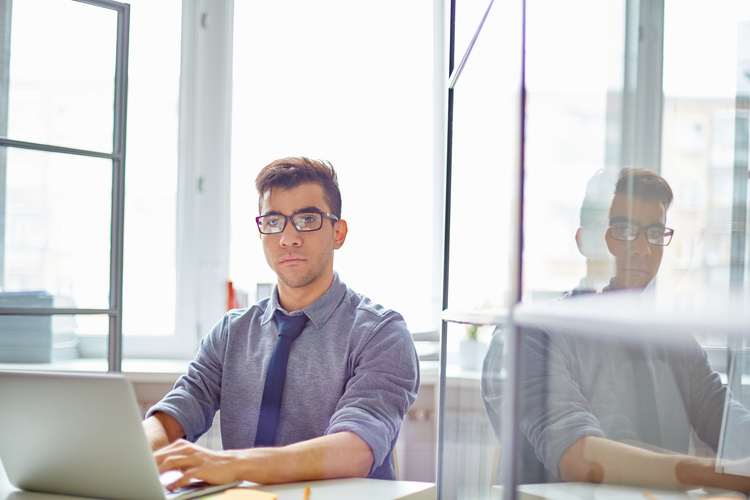 With the Brexit divorce bill weighing in at just under a £40bn hit to the UK economy, private sector productivity – supported by the sentiments of Britain’s wealthiest – is of the utmost importance. Following the agreement of Brexit terms between the EU and UK earlier this month, the Enterprise Investment Scheme Association has commissioned timely new research revealing resoundingly supportive sentiment from Britain’s wealthiest towards a post-Brexit private sector.

Titled ‘Brexit vs Deal Flow’ – the nationally representative data (2004 national respondents) – analyses the impact of Brexit on early stage and scale-up deal flow, as well as looking at how investors are approaching knowledge-intensive SMEs in light of EIS changes. The report reveals a positive and pragmatic approach by investors, with many expecting the quality and quantity of deal flow to rise following the formalisation of Brexit.

This research comes amidst a staggering one in seven business leaders expecting to shrink or close their business this year, highlighting a critical call for action to bridge the gap between early-stage and scale-up growth funding and provide further support to maintain the ongoing buoyancy of UK investor sentiment.

Some of the key outcomes are:

Looking to back innovative and knowledge-based SMEs, the report also reveals how investors are increasingly turning to new-age sectors – such as fintech and medtech – to bolster their portfolios and contribute to the UK’s growth.

Mark Brownridge, Director General of the EISA, said of the results:

“As the past year has shown, even when operating within a fluctuating political landscape British SMEs continue to excel. Across all sectors, but especially among new-age businesses operating within the fintech, medtech or energy tech spaces, there is a strong desire for growth and expansion to take advantage of the greater trade opportunities ahead of them outside of the single market. While the EISA will continue to work closely with HM Treasury, HM Revenue and Customs, Government Ministers, MPs and the FCA to enhance the EIS and support SMEs, it will be entrepreneurs – the architects of a post-Brexit future – who will make a success of Brexit and propel the economy forward outside of the single market.”

The 9 Types Of Eaters You’ll Find In Any Office