Brexit debacle does nothing to stem flow of foreign investment into UK, with regional cities emerging on top

As we inch ever closer to a no deal Brexit, it’s easy to imagine the rest of Europe enjoying a quiet laugh at the UK’s expense.

However, investors around the world are standing up to be counted and showing that they are interested in the UK for the long term, irrespective of Brexit.

Two studies have recently highlighted the importance of the UK to the global investment community – specifically, the importance of the UK’s regional cities. IBM’s 2017 Global Location Trends report looked at the world’s top cities for foreign direct investment (FDI). The annual report compares metropolitan areas based on equal labour catchment areas, for a truer comparison. Using that methodology, the Manchester-Liverpool metropolitan area ranked tenth in the world for FDI, placing it in the league of cities such as London, Paris, Singapore, Amsterdam and Dubai. It beat the likes of Barcelona, Toronto and Dublin to make it to the tenth spot.

According to IBM, Manchester and Liverpool jointly pulled in the tenth highest number of FDI projects of any global city in 2017. In doing so, they created some 7,000 jobs.

“It’s brilliant to see Manchester and Liverpool rubbing shoulders with the world’s top cities. Both have undergone extensive regeneration over the past couple of decades, positioning themselves to compete globally at this level. Manchester has established itself as the UK’s creative and media hub, while Liverpool’s health and life science sectors, and digital manufacturing industry, are truly world-class.” 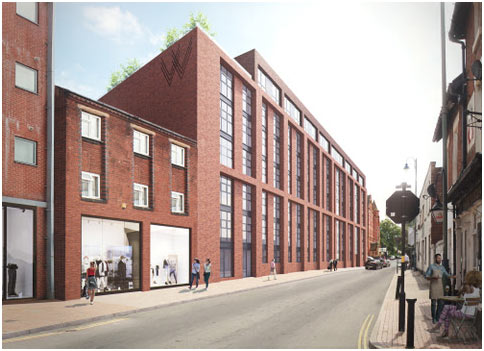 Foreign direct investment has not been limited to these sectors. Far from it. Both cities have enjoyed keen interest in their property sectors too, as the UK’s need for far more rental homes than it currently has available, has attracted overseas investors in their droves. Prime developments such as Manchester’s Ancoats Gardens, with its outstanding roof garden, vast 1,715 square foot gym and on-site coffee lounge, or the 139 high-spec homes at The Tannery in Liverpool, which are available from as little as £85,000, provide precisely the easy route into the UK property market that many foreign investors are seeking.

Further research by Foundation Home Loans has contributed to the sense of long-term security that investment in sectors such as buy-to-let in the UK brings with it. The company found that 18% of landlords plan to remain active in the sector indefinitely, versus just 6% who are considering exiting the buy-to-let market in the next year or two. 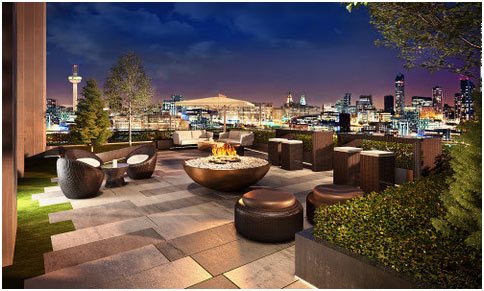 “What several of the latest research pieces are showing is that investors are looking to keep their money in the UK over the longer term, despite the continued blustering that we read daily about the Brexit debacle. Behind the scenes, investors are letting their funds speak for themselves.”

The second piece of research to flag up the importance of one of the UK’s regional markets is from the Department for International Trade. The study found that the West Midlands was the only region in the UK to experience a rise in both FDI projects and the number of jobs recorded compared with a year previously. These increased by 13% and 43% respectively.

At the core of the West Midlands, Birmingham is another regional city that is firmly on international (as well as domestic) investors’ maps. Again, the city’s property market in particular is charming investors from around the globe. Developments such as Westminster Works, in the city’s investment hotspot of Digbeth, offer a global standard of urban living that appeals to investors and tenants in equal measure. 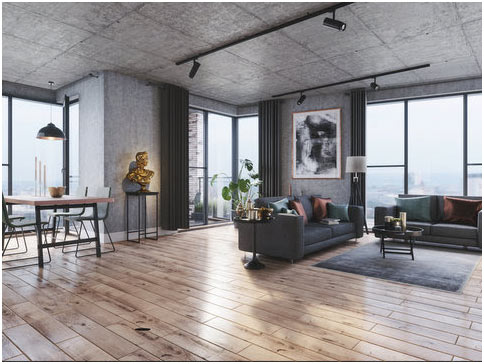 “FDI in the UK is here to stay. The property market in particular has a compelling case for its long term viability. The UK can’t build houses fast enough to house its expanding population and is over a decade behind where it needs to be in terms of the number of homes. Coupled with a rise in the appeal of city centre living, this has created an excellent environment for investors from overseas who are looking to commit their funds to exciting regional cities.”

Share on FacebookShare on TwitterShare on Linkedin
Related Topics:foreign direct investmentglobal investment communityLiverpool metropolitan
Up Next