BlackRock goes against BP board in climate resolution vote 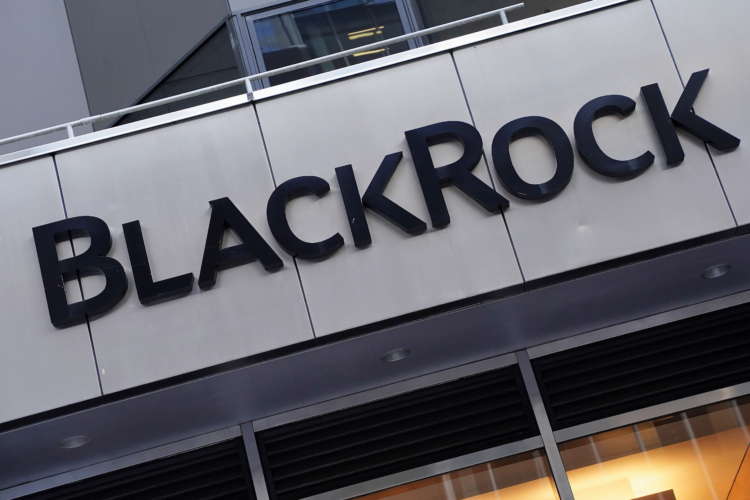 By Simon Jessop and Ron Bousso

LONDON (Reuters) -The world’s biggest asset manager and top BP investor BlackRock said on Friday it had backed a shareholder resolution calling for faster climate action which the energy company’s board opposed.

BlackRock’s vote at BP’s annual general meeting earlier this month points to growing pressure on both major oil companies and investors to accelerate efforts to slash greenhouse gas emissions. BlackRock holds a 6.8% stake in BP, according to Refinitiv data.

“While recognizing the company’s efforts to date and direction of travel, supporting the resolution signals our desire to see the company accelerate its efforts on climate risk management,” BlackRock said in a vote bulletin.

The asset manager said, however, that it voted in favour of Total’s energy transition strategy at the company’s AGM on Friday, which won over 90% of shareholder support.

It also supported management at Royal Dutch Shell in a non-binding vote on the company’s energy transition strategy at its AGM this month. Refinitiv data showed BlackRock is also the biggest investor in the company.

Managing $9 trillion in assets, BlackRock’s vote has been a key focus for campaigners and investors alike, as pressure builds on the world’s biggest oil companies to put in place a plan aligned with the 2015 Paris Agreement to limit global warming.

BlackRock said it had backed the BP shareholder resolution put forward by activist group Follow This, which asked for the company to set deeper climate targets.

Although the Follow This resolution was rejected, the 20% support it won was seen as a signal that a growing number of investors want CEO Bernard Looney to accelerate his plan to cut BP’s emissions from its oil and gas production to net zero by 2050, which will see it reduce oil output by 40% by 2030.

BlackRock said it supports BP’s climate strategy but that it also supported the Follow This resolution “because we see it as a means to reiterate our expectation that BP progressively refine its GHG (greenhouse gas) emissions reduction targets.”

Criticised by campaigners for too often siding with management, BlackRock has toughened its stance with some companies in recent months, and this week backed boardroom change at Exxon Mobil over its climate inaction.

With Total’s annual meeting bringing an end to the European oil majors’ AGMs for this year, BlackRock released voting bulletins for all four, detailing how it voted and why.

Before the AGM season began, BlackRock had warned companies it wanted to see them set climate related targets and report against them, or they could vote against the board. They also flagged a willingness to support more shareholder resolutions.

In the case of Royal Dutch Shell, BlackRock said it supported a non-binding resolution filed by the company on its energy transition strategy and also voted against a shareholder resolution calling for Shell to set deeper short- and medium-term carbon reduction targets.

BlackRock said it backed the company because “it meets our expectations that companies have clear policies and action plans to manage climate risk and provides a roadmap towards the companyâ€™s stated climate ambitions and targets.”

“We prefer the annual ‘say on climate’ advisory vote offered by management as a mechanism for shareholders to give feedback on the companyâ€™s climate strategy,” it said.

At Norway’s Equinor, the asset manager backed two shareholder proposals, against the advice of management, one calling for the company to set short-, medium- and long-term targets for greenhouse gas emissions, and one to report on climate and nature risk.

With regard to the targets, BlackRock said it backed the resolution in the hope that it would further speed up the company’s progress on climate risk management.