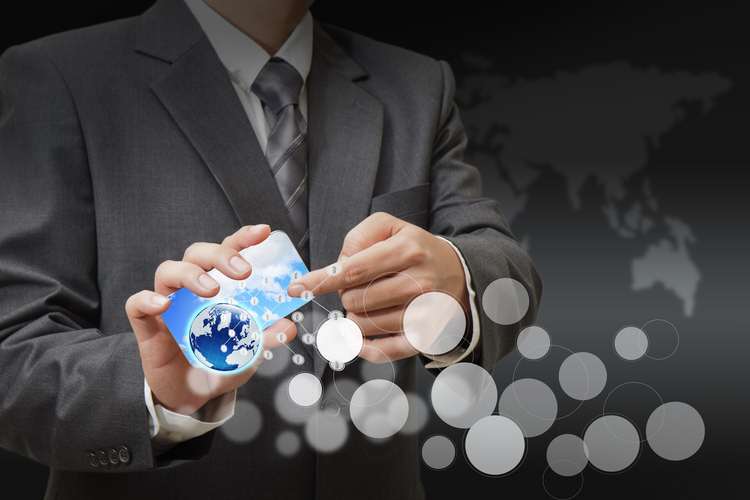 Bitcoin’s rally heralds the dawn of the financial technology era, but it remains “a major gamble”, affirms the CEO of one of the world’s largest independent financial services organisations.

Nigel Green, founder and chief executive of deVere Group’s comment comes as the world’s largest cryptocurrency by market value reached a new lifetime high of $15,058 on Thursday, appreciating by more than $3,000 in 36 hours.

Mr Green comments: “Bitcoin’s impressive current run continues, leaping over one psychological hurdle after another, and outstripping most previous expectations.  It has caught many experts and commentators off guard.

“The meteoric rise of Bitcoin underscores the demand and the need for digital currencies in today’s world. Bitcoin and others have identified this and are meeting those demands and needs and filling the void.”

He continues: “Whilst many Bitcoin investors are popping the champagne corks at the moment, some caution needs to be exercised too.

“Bitcoin remains a major gamble as it is very much an ‘unchartered waters’ asset – we’ve simply not experienced this before. Also, an asset that goes almost vertically up should typically raise alarm bells for investors.  In addition, many would argue that there’s limited underlying economic value.”

He adds: “But that said, the U.S. dollar is also a gamble.  America has 23 trillion in debts, so some would argue that its currency is also a risk.”

Mr Green goes on to say: “Of course, no-one knows for sure the short, medium, long-term future for Bitcoin.  But what we do know is that the blockchain technology that underpins it is revolutionary and is already changing the way the world handles money.

“This week’s rally has demonstrated without doubt that the already considerable marketplace for cryptocurrencies is growing and that it is likely to only grow at a faster pace in coming years.  As such, Jamie Dimon’s [CEO of JP Morgan] steadfast dismissal of Bitcoin is totally wrong.”

The deVere CEO concludes: “Today’s world needs cryptocurrencies. One or two of the existing ones will succeed, whether it’s Bitcoin or not remains to be seen. But the dawn of the financial technology era has arrived.”

BITCOIN EXPECTED TO SEE-SAW, BUT CRYPTOCURRENCY MANIA IS SET TO GROW

THE TRUE COST OF CHRISTMAS: BRITS WILL BE SPENDING £475 EACH ON CHRISTMAS THIS YEAR