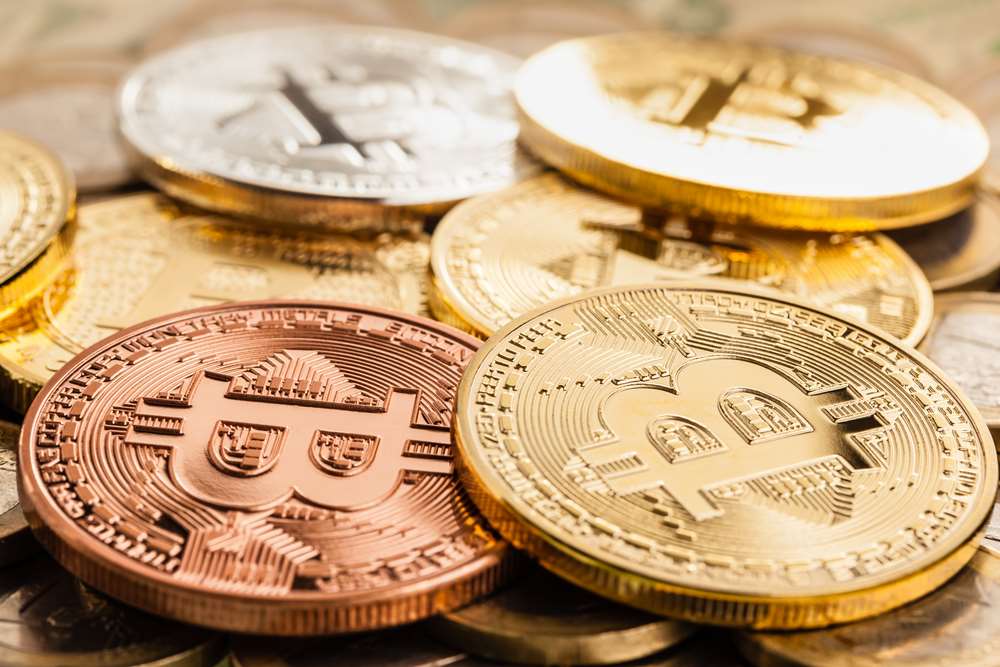 What is Bitcoin’s primary function? What is the current use being made of it? Is it a new form of fiat currency? Does it behave like a commodity?A stock? Or is it a new type of speculative asset of a fundamentally new variety? These questions are obviously essential when one is tempted to speculate on the future of Bitcoin and by extension on its realvalue. So why have I decided to entitle this article Bitcoin Crash rather than giving it a less entrenched and more neutral heading?Just because, although the value of Bitcoin has gone from 7 hundredths of a cent (1 $ was worth 1,009.03 BTC at the time of the first public sale of Bitcoin on 5 October 2009) to $7,524.21 at the time of writing of this article, there remains great confusion and uncertainty among investors, regulators, economists and academics around the true nature of Bitcoin. 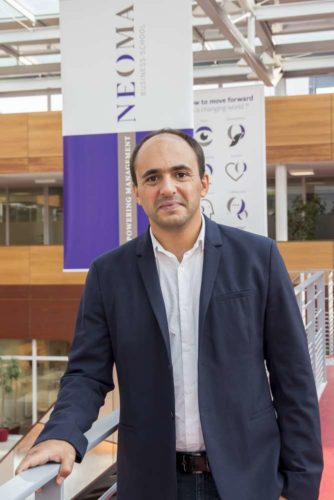 In a recent article co-written with my colleague, Arash Aloosh of NEOMA Business School, entitled the psychology of cryptocurrencyprices, we question the psychological dimension of cryptocurrencies and have observed that certain cognitive biases relating to the nominal value appear to be more frequent in the cryptocurrency market than in the equity market.

According to so-called neoclassical finance, the market price of each share should represent its intrinsic value. For this to be so, markets must be efficient, but in reality nothing is less sure as far as cryptocurrencies are concerned, because the notion of efficiency assumes that investors have rational expectation concerning the development of Bitcoin and its global adoption. How is it possible to defend the hypothesis of the rationality of individuals dealing with Bitcoin, when specialists in the sector have great difficulty in agreeing even on its basic nature? Not to mention the extreme complexity of its economic, political, legal and technological aspects. Astonishingly, although it is undeniable that cutting-edge expertise is essential to evaluate Bitcoin’s prospects, all over the world celebrities such as the actress Gwyneth Paltrow, the rapper Snoop Dogg and the footballer Lionel Messi have promoted it. It is easy to see that the enthusiasm of the layperson for Bitcoin is without precedent. I think that this enthusiasm coupled with its extreme volatility and the confusion that still surrounds the exact nature of Bitcoin is a quite unique phenomenon, and a worrying one that should alert investors and regulators to the fragility of this market.

The major question that this article is attempting to address is how can we know if the spectacular rise of Bitcoin could be principally psychological in nature? If that is the case, a future crash is very likely! And if we accept this likelihood, how is this speculative bubble different from others, such as the Internet bubble?

I believe the bubble is even more spectacular precisely because the subject of Bitcoin is of an unprecedented complexity in the history of economic assets and the enthusiasm it arouses does not reflect an essential service it would be capable of delivering for all, so much as an ideological promise it contains. This promise is to be rid of intermediaries, financial institutions, state intervention, or any kind of system! In that sense, Bitcoin has an essentially political dimension.Some will say that the promise has been delivered. Bitcoin exists. Even if it is not widely adopted, it works. This is a valid argument. Even if Bitcoin fulfilled its role as a decentralised, anonymous currency without encountering any problems, would it ever actually be widely adopted? Would we be prepared to abandon our euros, dollars, yen, pounds sterling, or pesos, by choice? What would it really offer us above and beyond our usual currencies? Bitcoin could be of interest to countries whose currency is very unstable. It would have a certain benefit in the world of illegal trade.It would become a rogue currency. Despite Bitcoin not being widely adopted and the many structural deficiencies facing it, is this not what it is already on the point of becoming?

The reality is that Bitcoin is coming up against many systemic problems. The argument defending the validity of the Bitcoin system is analogous to one defending the validity of a technology that could construct a model when it should be capable of constructing a real building. So the true challenge in the promise of a decentralised currency lies specifically in the problem of scaling or being able to generate a system that could operate on a large scale. The fundamental problem with Bitcoin is that it cannot support a number of transactions related to global adoption. The network can carry out up to 7 transactions per second whereas, by way of comparison, the Visa network performs approximately 24,000 per second. In this respect, Bitcoin seems more like a toy than anything else. This analogy may appear extreme but it seems to me quite close to the reality. Following the enthusiasm aroused by Bitcoin, the emergence of countless cryptocurrencies that have not, however, managed to displace Bitcoin, seems to me a sign of the crash to come rather than the promise of its adoption. Their proliferation should serve to discredit Bitcoin as the alternative to fiat currency.

In practical terms, to ensure the trusted third party required by a monetary system is replicated, Bitcoin protocol uses computational competition or in other terms it is betting on competition in energy use! In a world where environmental awareness continues to grow among the public, it seems surreal to imagine any potential global adoption of Bitcoin. Yet this is what its market value suggests from a rational point of view. There is a continuing debate on whether mining for Bitcoin could in the long term generate energy use equivalent to that of the whole world or that of Ireland or Portugal. One study has shown that Bitcoin mining could alone be responsible for exceeding 2 degrees of climate warming. But the energy aspect of Bitcoin is far from being the only problem. The possibility of the Bitcoin network being corrupted in the near future because of the nature of the competition to validate transactions represents another considerable problem. This is because huge specialised computer infrastructures is necessary to validate transactions and perform the mining. This phenomenon subverts the democratic and decentralised character of Bitcoin and threaten its security. Particularly, if a monopoly on the power of mining started to become apparent. Not to mention the problems of fungibility of cryptocurrency when all Bitcoins are not considered of equal value because many have been used by criminals and put on a blacklist by exchange platforms.

Although several improvements have been made to the Bitcoin protocol, it has certain fundamental limitations which seem to me to stem from its ideological and slightly utopian character. Replacing a known and trusted third party by a competitive, almost anarchical and unstable organism, requiring inefficient energy costs, seems to me to be at least questionable. I believe that in order to analyse the chances of success of Bitcoin dispassionately we must not forget that as humans we often behave in an irrational way.We tend to considerably overestimate the impact of innovations, and to extrapolate from past performance such as the spectacular rise in the value of Bitcoin over recent years. This often makes our future expectations somewhat biased. It would therefore be premature to judge whether, as with the emergence of the Internet, the advent of Bitcoin represents a real and lasting revolution in the history of technologies.

4 Reasons Why 2020 Will Be The Year Of The Stablecoin