Big Apple or The Smoke? Does New York or London offer the best career opportunities for the ambitious finance professional? 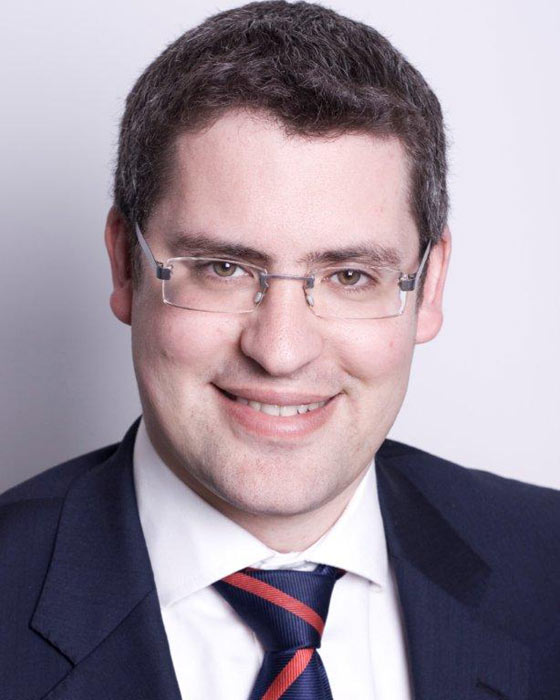 If you’d listened to the doom-mongers over the past few years you could have been forgiven for thinking that the glory days of both Wall Street and the City of London had come to an end. Headlines in the UK seemed to positively revel in the shrinking headcounts of the Square Mile and in the US major business schools quietly pointed their best graduates towards apparently safer sectors and away from their traditional destinations in the banking world. 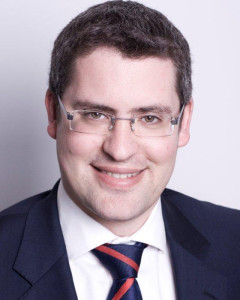 Yet, despite all the predictions, financial services has stubbornly refused to roll over and die and a wide range of institutions in both London and New York are still attracting and retaining large numbers of highly ambitious professionals. But in an age where the brightest and best are increasingly internationally mobile, which side of the pond can offer the very best career opportunities?

Despite the ongoing resilience of the City, there is no doubt that its financial services landscape has changed significantly since 2008 and looks set to change even further over the next few years. Europe’s politicians are no longer as cosy with the banks as they were before the collapse of Lehman Brothers and the end of their love affair with the sector, like so many other big break-ups, has been marked by a painful and sustained level of acrimony. How far the resultant move towards caps on bonuses, transaction taxes and even criminal responsibility will go is still anyone’s guess, but it doesn’t take a crystal ball to forecast that the mid to long term result is likely be a drift of activity – and consequently jobs – to more amenable jurisdictions around the globe.

However that doesn’t mean that the game is up for London by any means. After all, this is a city which has maintained its position as a world leader by adapting to developments – and crises – since a time when New York was still owned by the Native Americans.

On the issue of pay, for example, firms have responded to the pressure on bonuses by finding other ways to reward their star players – in most cases by simply raising basic salaries. Tightening regulation has actually created a whole new market for compliance professionals. And the focus on controlling the activities of the big banks seems to have stimulated the sector’s entrepreneurial spirit prompting the rise of small, specialist finance houses, eager to attract talent from more established, but less flexible, competitors.

London also continues to dominate other key parts of the financial services sector. The insurance market, for example, is experiencing something of a boom due to the growth of emerging markets business and the need to develop ever-more effective technology to service this work means there is ongoing demand for specialist IT professionals. And outside London itself, in the south-east of the UK, we are seeing growth in the energy trading arena and a consequently healthy employment market for those seeking more work/life balance outside the capital.

The effect of the great financial crisis was, if anything, felt even more severely in the US than in the UK. While Northern Rock’s demise might have shaken the nation’s confidence, the impact of seeing employees of one of America’s most high profile investment banks standing stunned and bewildered on Wall Street pavements is hard to underestimate. But the US was relatively quick to recover from the upheaval and we’re now seeing New York gearing up to exploit the regulatory, taxation and political challenges their European rivals are facing. As a result we’re seeing significant investment in the upgrading of technology and the heightened demand for the right professionals that naturally goes with this.

The employment market in New York has also been sustained by firms retrenching deal decision making to their Manhattan headquarters and by a general unwillingness to offshore other activities overseas. Instead they have largely opted for near-shoring to less expensive locations in the USA – a decision which has allowed them to begin moving key staff back to NYC as conditions improve. And the buy-side market is particularly strong in New York with the city now host to a hedge fund community that rivals in size,  if not actually exceeds,  its London counterpart.

So for a broad spectrum of financial services professionals the future is looking relatively rosy as we move through the second half of 2013. However, while London has recovered well from the great crash of 2008 and the employment market is extremely healthy, I can’t help but feeling that New York currently has the edge when it comes to the best career opportunities. Yes, NYC has its own concerns, namely the growing power of Hong Kong as a global financial sector with a long reach to the US’ West Coast. But until European governments and the European Commission establish clarity about the future of financial services on the continent, the City will continue to face a potential brain-drain of jobs and talent to New York and beyond.

Where We Are Going There Are No Banks

INVEST ON YOUR SUMMER BREAK FOR A NEW FUTURE