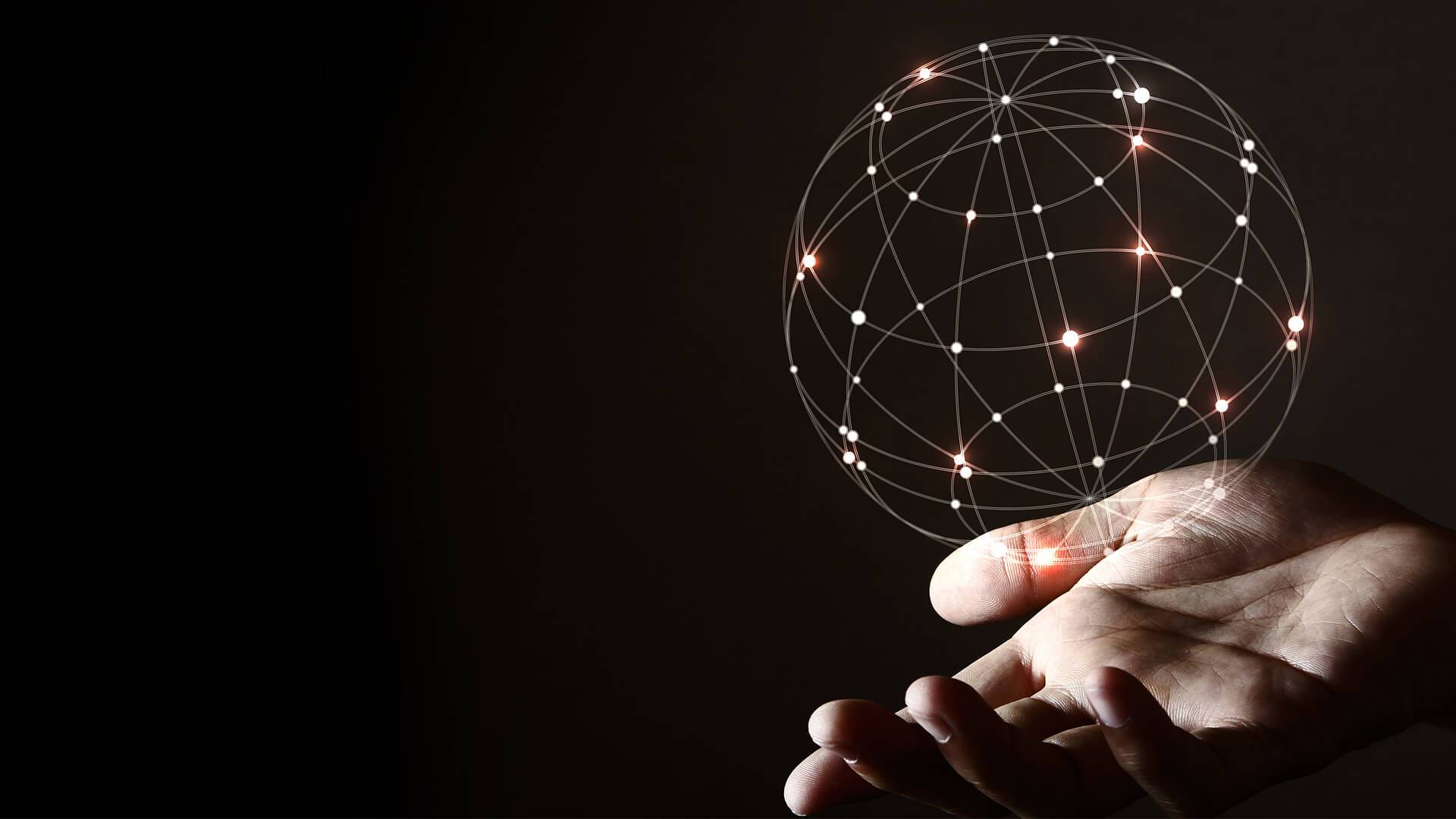 Cumulus Networks, the leaders in building open, modern, and scalable networks, today released research that shows UK IT leaders have reached the breaking point with proprietary infrastructure and open networking is their new norm. While 68% of technology leaders are interested in adopting more open technology, 59% of UK companies are already using open networking solutions to modernise their data centres to increase agility and scalability.

Technology limitations within the data centre are often cited as a key roadblock adopting latest technology such as AI and 5G. Networking infrastructure, in particular proprietary solutions, is not immune to this as 77% of companies are mostly not getting what they need from their current network.

As UK enterprises upgrade their networks to take advantage of innovative technologies, they’re not going back to legacy vendors.

The challenges IT currently faces with proprietary networking solutions include:

33% are frustrated with forced upgrades.

38% highlighted lack of interoperability with other solutions.

Decision makers want to take advantage of 5G (33%), AI (35%), and high-bandwidth streaming (26%). And these trends are compelling the world’s largest data centres to change their entire philosophy about the architecture, dynamics, and purpose of networks. It’s not just the young, born-in-the-cloud companies either. Of companies founded between 2000-2014, 65% have all, or most, of their tech as open.

54% have recently switched over parts of their proprietary infrastructure to open technology. Once companies see the benefits of open infrastructure and the critical role it plays in data centre modernisation, they tend to adopt more of it. In fact, 61% of organisations like the open technology they have deployed and are planning on adopting more.

“While there is strong adoption of open infrastructure, in particular, open networking, there is still an appetite for more. Enterprises are seeing the benefits, including increased flexibility, cost savings, and increased collaboration,” said Josh Leslie, CEO of Cumulus Networks.

“As we’ve seen firsthand with our 1,800 customers, when they modernise their data centres, open networking is the obvious choice. It allows them to move faster and take advantage of today’s most innovative technologies.”

Retail, finance, insurance and real estate are the most popular industries deploying open networking, and are looking to deploy more

Just under half (42%) expressed trust in open infrastructure technology

Security (53%), efficiency (49%) and privacy (40%) are major considerations driving the adoption of open infrastructure

59% are using open technology in their data centre