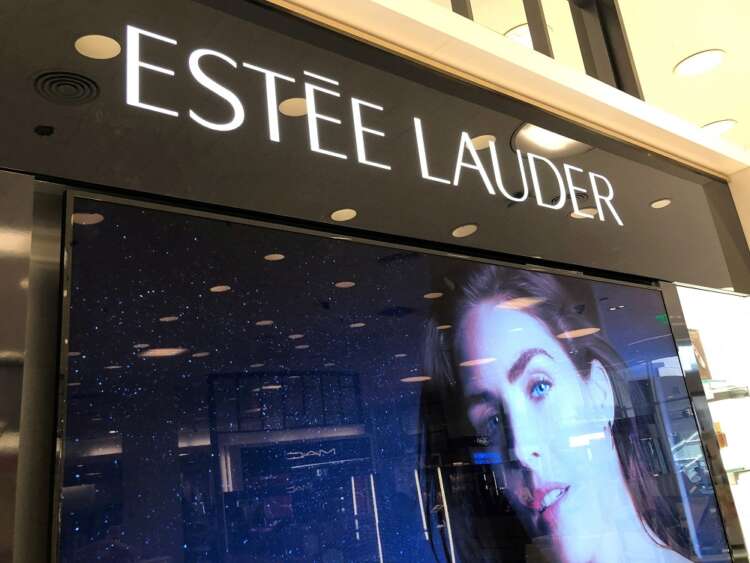 (Reuters) – Americans are turning to cosmetics and fragrances to beat the inflation blues in a trend called “the lipstick effect” that could keep the beauty market’s post-pandemic rebound alive and help quarterly sales for Estee Lauder and Coty.

The phenomenon, where consumers buy more beauty products instead of big-ticket items during an economic downturn, should cushion a blow from lockdowns in major beauty market China, according to analysts.

“The broader idea is that consumers will invest in small luxuries that increase their confidence and perceived attractiveness during periods of uncertainty,” said Jennie Liu, lecturer and executive director at the Yale Center for Customer Insights.

With the United States on the edge of a recession, sky-high prices of food and other everyday essentials have made consumers mindful of where they spend their dollars. But beauty companies are likely to come out relatively unscathed.

During the 2008 downturn, beauty almost became recession-proof since “it was a kind of joy factor” for customers, said Ashleigh Barker, a director in global investment bank Lincoln International’s Consumer Group.

Estee Lauder is expected to post a 15% rise in the Americas, according to IBES data from Refinitiv.

Maybelline owner L’Oreal last month reported strong comparable sales in the second quarter, pointing to demand for “a lot of color” as lipsticks and fragrances flew off the shelves with socializing resuming after two years.

Lipstick fits the bill for those seeking a confidence boost without breaking the budget, when compared with expensive luxury products such as handbags, said Kunal Sawhney, chief executive officer of equity research firm Kalkine Group.

Estee Lauder’s Tom Ford lipstick is priced at roughly $58 in the United States, while the Gucci Rouge à Lèvres lipstick made by Coty costs $42.

* CoverGirl cosmetics maker Coty is expected to report fourth-quarter sales of $1.14 billion, a 7.4% increase from a year earlier, according to analysts polled by Refinitiv.

* Estee is expected to report fourth-quarter sales of $3.44 billion, a 12.7% decrease from a year earlier.

* The current average rating of 26 analysts on Estee stock is “buy”, with 18 analysts having a “buy” or higher rating.

* The current average rating of 14 analysts on Coty is “buy”, with six analysts having a “buy” or higher rating.

(Reporting by Ananya Mariam Rajesh in Bengaluru and Mimosa Spencer in Paris; Editing by Devika Syamnath)