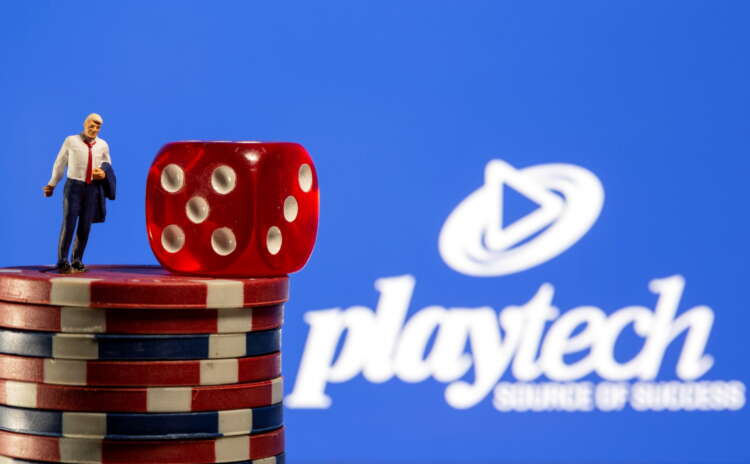 (Reuters) – Australia’s Aristocrat Leisure said on Wednesday its 2.1-billion-pound deal to buy London-listed gambling software maker Playtech was expected to complete in the second quarter of next year. Aristocrat’s bid, which has been recommended by Playtech’s board, is the only offer on the table for the British company. Gopher Investments, Playtech’s No. 2 shareholder, walked away from making a bid for the full company earlier in November. Gopher’s separate deal to buy Playtech’s financial trading division, Finalto, was approved by shareholders earlier on Wednesday. “The approval given by Playtech shareholders to dispose of Finalto meets a condition of Aristocrat’s recommended offer and is a further step forward in the completion process,” Aristocrat Chief Executive Trevor Croker said in a statement.

(Reporting by Muvija M in Bengaluru; Editing by Shinjini Ganguli)