A practical guide to the UCITS KIIDs annual update 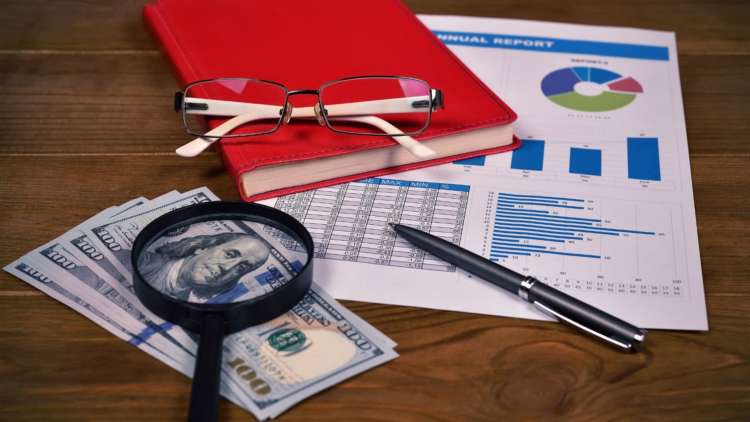 By  Ulf Herbig at Kneip

We take a practical look at the UCITS KIID

What is a UCITS KIID and what is it used for?

The Key Investor Information Document (KIID) is a 2- or 3-page summary document detailing a fund’s charges, risk & reward profile, past performance and the overall objectives and investment policy.

What does the regulation say about the annual update?

In terms of annual updates, according to EU Regulation 583/2010, Fund Managers have 35 business days (excluding weekends) from December 31 to issue a revised version of the KIIDs including the performance of the calendar year that just ended.

The Regulation says that the documents must not only be produced but also made available to investors before the 35-business-day-delay is elapsed. This means that Fund Managers must compute the past performances for the year 2020, update the documents that are currently made public, in all applicable languages, proceed with filing to regulators and ensure that these documents are published on websites.

When is the deadline this year?

In the absence of any legal holiday in January and February, the deadline is set to 35 business days from January 1st, which leads to Friday 19 February 2021.

What can be challenging with the annual update?

The annual update production cycle can be challenging in many areas:

Computation of 2020 past performance. this is the main task to be done in relation to the annual update and is a mechanical computation of the net performance of the share class or the fund from 31 Dec 2019 to 31 Dec 2020, with an assumption of the dividends paid during the year being reinvested into the fund.

Material changes other than past performance to be incorporated in the KIID. Very often the annual update is also a time where other changes may be incorporated, being driven by changes in the regulation or changes triggered by a modification of the prospectus. We would tend to consider the implementation of these changes at the same time as the KIID annual update production, to make sure the filing to home and host regulators is being done once and for all.

Is this year’s annual update any different?

In terms of document production, the processing remains the same as the previous years, even though the year that just ended may have been tough for many organizations and might have impacted the net performance of the funds.

Should you already start to think about the move from KIID to KID?

As of today, the grandfathering for Asset Managers allowing them to produce and issue a UCITS KIID in lieu of a PRIIPs KID will come to an end on Dec 31, 2021. This means that this year should be the last year of having to handle an annual update of the KIIDs and that a PRIIPs KID will have to be produced from Jan 1, 2022. Therefore, the time to start thinking about the move to the PRIIPs is now.

However, there is currently no approved regulatory technical standards (RTS) available at the level of European Supervisory Authorities, which means that product manufacturers do not have any guidelines as to how to produce the PRIIPs KIDs by Jan 1, 2022. We expect to have draft RTS issued by the ESAs by end of January, with a final version to be ratified by the EU Commission one of two months later, as the earliest.

This means that the implementation timeframe, if the deadline is maintained, will be very limited and will put significant pressure on product manufacturers to get this implementation over the line within deadline.

There is also a possibility that a further extension of the grandfathering period is granted, which would extend the use of the UCITS KIID for a longer period. This, if applied, would be a welcomed relief for market participants in the fund managers who are already under huge regulatory pressure.

How to Take Control of Retirement Planning in 2021 and Beyond