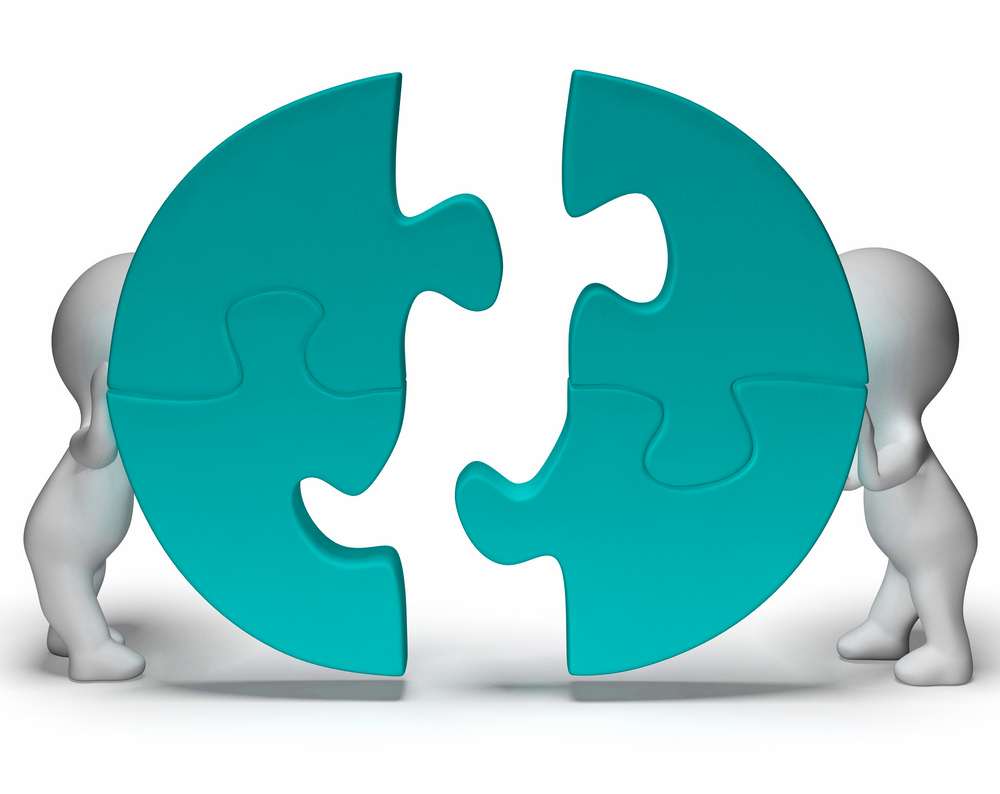 The financial services industry has always been primed for disruption, with long-standing challenges just waiting to be solved by new technologies. Enter blockchain.

Of all the latest technologies to emerge, blockchain has one of the most promising futures.

It can reduce the friction and costs associated with cross-border transactions and loaning which, until recently, has been governed by the monetary policies of central banks.

A blockchain solution for global peer-to-peer lending is on the horizon, adding an exciting layer to an already booming sector which is expected to reach the $1 trillion mark by 2025.

The problem is, some aren’t excited by blockchain’s arrival. Experiencing Déjà vu? It’s easy to be transported back to the 1990s when the Internet was dismissed as just a “wasteland of unfiltered data”.

History does repeat itself and we’re seeing with blockchain today it’s up to the brave early adopters to test the water while others look on in anticipation. Like the firstrise of the internet, this second generation promises to disrupt business models and transform value exchange as we know it. 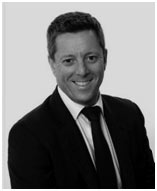 While it’s the best system we’ve found so far to run the global economy, capitalism puts a traditional banking system at the top of its agenda.Rather than addressing these flaws, we’re told ‘that’s capitalism’ and expected to accept that’s just the way it is.

Perhaps its biggest flaw is lack of transparency. Take, for example, the subprime mortgage crisis, largely caused by toxic pools of debt artificially created by banks and sold to funds around the world which subsequently (and unsurprisingly) defaulted. In plain terms, the financial system choked on its own creation.

While the current banking system is built on the premise of its reliability, blockchain is inherently trustworthy, putting into question its future relevancy.Some even claim blockchain could’ve prevented the 2008 financial crisis by giving regulators visibility of trading portfolios.

If you’re a non-bank lender who would like to diversify your global lending potential, you will findit is punitively expensive, time-consuming and aimed almost exclusively at international banks and funds.

However, when the benefits of blockchain are applied to peer-to-peer finance, the playing field is levelled for both investors and borrowers. Suddenly, it opens international lending and debt to anyone, anywhere, finally allowing peer-to-peer to live up to its name.

Currently, it’s not possible to trade private debt on a P2P basis in any large volume.Instead, the global solution thus far has been to ‘bundle’ private debt into vast securitisation issues and we’ve seen the damage this can cause.

P2P platforms, lenders and borrowers have much to gain from this upgrade. There’s now an opportunity to diversify investment portfolios across global markets, for example,opening-up Asian debt for European lenders and vice versa, without high transaction fees, legal red tape or even a bank account.

It’s then surprising innovators in this space are being told it can’t be done, that cryptocurrencies and blockchain technologies area flash inthe pan and banks will continue to ‘own’ this space. Coincidently, it’s the same people who also said online lending was a ‘fad’ and lenders would never trust a small online business with their money.

The ICO recently found 80 percent of the UK public don’t trust organisations storing their personal information. Who can blame them when a day rarely goes by without a data breach hitting the headlines?

While blockchain is still in the early stages of transforming how we exchange value and whom we trust,it’s already gained the nickname “the unhackable smart contract”; a bold claim in today’s climate.

The World Economic Forum predicts by 2025 10 percent of global GDP will be stored on blockchains, yet governments and regulators around the work still fail to recognise cryptocurrencies as legitimate.

Only recently, the President of CryptoUK warned the UK Government the country is at risk of missing out on the global crypto economy if it fails to keep up and recognise the sector in the Financial Services Act.

Despite digital currencies experiencing some growing pains this year, the technology underlying blockchain is a bulletproof record keeping system, of whose data isn’t stored in one central location and is secured by a private key stored offline. All transactions are verified, cleared and stored in a block, creating a chain which cannot be altered.

This concept is nothing new; it’s the culmination of what Alan Turing started during WWII. Back then, just like today, the sceptics underestimated the power of cryptology to change the world.

The new and uncharted territories of blockchain enabling private debt trading and crypto-based lending are not risk averse but they both mark an important step forward in making the investment process more transparent, accessible, safer and ultimately, more rewarding.

There will be a trust tipping point soon where the capabilities of blockchain, not just for P2P lending but all industries, will be accepted. Perhaps it won’t be long after people start to question how we ever survived without it, jokingly exclaiming“remember capitalism?”

Ablrate now has a 3,000 strong community that has loaned over £40 million to businesses and as traded over £20 million in its secondary market.

David Bradley-Ward is the founder and entrepreneur behind the Ablrate.com platform and other financial and commercial businesses.

David is also Director of the European Association of Peer to Peer Lenders (EAPPL) and is FCA Approved.