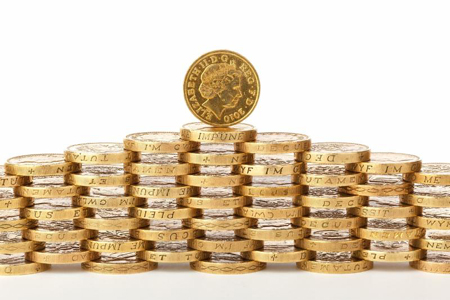 It’s going to be an interesting year due to changes to forex trading laws as well. Nikolas Xenofontos, Director of Risk Management at leading online trading services provider

“We’re likely to see a number of countries change their forex laws this year as a result of the disastrous effects that the de-pegging action of the Swiss National Bank had on forex companies and traders.

“We will also see Russia’s forex bill fully kick in, which will be the first time that a standard regulatory protocol has been in place for the forex market in Russia. Other countries will be tightening up their forex trading laws during 2016 and the Bank of England’s Fair and Effective Markets report is set for full implementation. All in all, it’s going to be a busy year, and that’s before we’ve even looked at individual currencies and the global events likely to affect them!”

One currency that looks set to enjoy a good year in 2016 may be the pound. Certainly against the euro it should go from strength to strength in the early part of the year, with the European Central Bank looking likely to devalue the euro in order to generate inflation.

At the same time, the UK economy is looking the healthiest it’s been since pre-crisis times. Unemployment is low and wages are on the up. However inflation is still low and that is not helping sterling right now.

Two big factors will come into play for the pound in 2016 – divergent central bank policies and EU membership. Traditionally when the Fed raises rates, the Bank of England is not far behind, though Governor Mark Carney has stressed that is unlikely in the coming year.

The other big influence may be the vote on the UK’s future in Europe, which will take place in 2016 or 2017. Many companies are apprehensive about the outcome and the pound is likely to suffer in the short-term as a result.

However, the latter part of the year may  see the pound rally against the US dollar. While the dollar will enjoy a strong start to 2016, the pound may  make a turnaround against it as the months pass.

All in all, despite the potential Brexit wobbles, 2016 is shaping up to be an exciting year for the British pound.

IS SME GROWTH BEING STIFLED BY BASEL III?