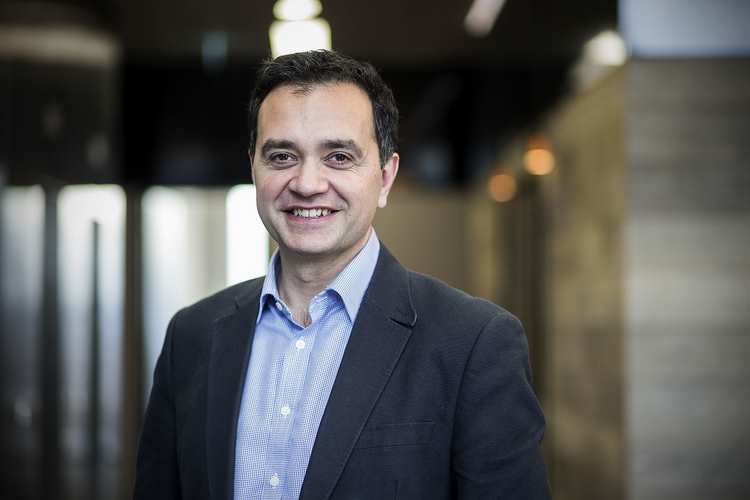 Over one in four people formally volunteer once a month and about one-fifth of the UK population is involved in social action in their local community, according to a new report[i] from the National Council for Voluntary Organisations (NCVO). Tapping into this growing interest in volunteering, Ian Joseph, Chief Executive at Trustees Unlimited and Managing Director of Russam GMS, who jointly runs ‘Step on Board’, a board-level trustee development programme in partnership with the National Council for Voluntary Organisations (NCVO) says there are multiple benefits to be gained for UK businesses by promoting and encouraging employees to join charity boards as trustees.

Ian says, “Volunteering as a trustee offers people the chance to get involved with a charity and use their skills and experience for something worthwhile. A new trustee will gain many skills outside their day job, which will enhance their employability and they will bring these skills back into their day jobs. Many individuals gain board-level experience much earlier in their careers and mixing and working with other trustees, donors and stakeholders broadens their experience and networks, and they will get a sense of satisfaction that they are contributing to society.”

There are plenty of opportunities for new trustees. There are almost 195,000 charitable organisations[ii] in the UK, ranging from large big brand charities, to small organisations employing just a few people and an estimated one in five have a vacancy on their boards.

Ian warns that the role shouldn’t be undertaken lightly though. Trustees are responsible for running a charity and can be held legally accountable for the decisions they make.

He also says there is growing interest from companies encouraging employees to become trustees as it offers them a fresh approach to leadership development. Companies including Barclays, Google, Credit Suisse and Mischon de Reya have participated in the Step on Board programme which prepares employees for trusteeships.

One Step on Board participant is Allison Watson, Head of EMEA Business & Operations Staffing at Google who joined the board of trustees for Working Chance, a recruitment agency for women leaving the care and prisons systems, at the beginning of 2017.

Allison had been considering how to get involved in a charity whilst on maternity leave and on her return to work, found out that Google had signed up to the Step on Board programme. She wanted to use the skills and experience she’d gained at Google to benefit a charity, while also giving her a professional development opportunity.

One of the areas Allison has been involved in since becoming a trustee is corporate sponsorship and partnering – encouraging companies to support the charity through several different initiatives. One of these has been helping equip the women with digital skills through a partnership with her employer, Google.

Allison comments, “Being a charity trustee has given me a very different perspective and helped me think in a different way from my day to day role. I’m finding the digital partnership between Working Chance and Google very interesting and challenging and it’s allowing me to stretch into new areas.

“Becoming a trustee has provided me with a great development opportunity and helped me understand how the charity sector works and how to set up successful partnerships between charities and corporates.

“I would definitely encourage others to become charity trustees. I think it’s important to go into it with your eyes open, but it is such an interesting experience and provides a fresh perspective on life and work – and more than that, it’s a good thing to do,” adds Allison.

UNDER-35S RELY ON VERIFIED REVIEWS MORE THAN FRIENDS AND FAMILY