WHY IS THE US DOLLAR WEAK WHEN WAR IS AROUND THE CORNER? 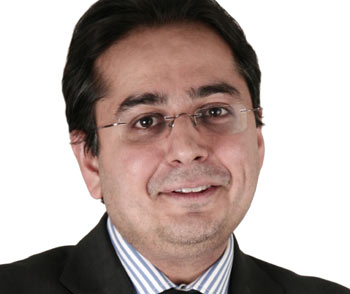 The USD has weakened again over the last few days which is surprising as the geo-political risk in the Middle East has gained momentum. The likelihood of an attack on Syria increases day by day yet the US dollar seems unmoved. President Barack Obama is expected to address the US on Tuesday evening from the Oval Office, laying out the case for action against Syria, surely this should be a positive move for the US dollar, as the greenback is still known as “the currency to hold in a crisis or during a war” but the FX markets seem to be ignoring this surprisingly at the moment. Sterling is approaching the $1.57 level and the Euro is trading close to $1.32.  Last Friday, the lower than expected US non –farm payroll figures which came in at 169,000 against consensus expectations of 177,000 acted as the catalyst in pushing the US dollar down. With European economic data beginning to show signs of growth and greater recovery potential than the US, perhaps this is one of the reasons why the Euro has strengthened. An improvement in macro-economic data for the euro zone’s periphery has also offered investors hope that the region is slowly emerging from the crisis, but there is still political instability in the region as well as possible moves by the Federal Reserve to taper its asset purchases later this month. This could derail a return to growth just when green shoots are appearing. However, from a purchasing power point of view both the Euro and Sterling are extremely over-valued against the US dollar and a 5% correction is not beyond the realms of possibility in the next few weeks. Perhaps the sound of gunfire will reverse this recent trend for the US dollar?