Why Asia is the future of blockchain innovation 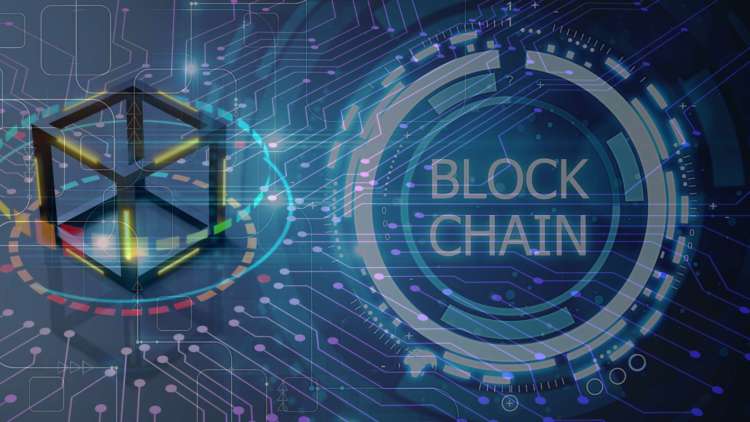 Blockchain technology has tremendous potential to reshape the world: just as the survivors of the 90’s dot-com boom became some of world’s most influential companies, the blockchain apps that outlive the current crypto boom will lead the next generation of innovation.  Whereas the post-dot-com winners were almost universally North American, the best blockchain solutions are likely to emerge in Asia.  Here’s why:

For many, the 2008-09 financial crisis exposed the fragility of the global financial system.  In Asia, this lesson was particularly cogent as the 1997 currency crisis still loomed large in many people’s memories.  As both crises emerged from within the mainstream financial system, Asians have been more consistently reminded of the need for alternatives than, say, Western Europeans.

However, there is more to this story than recent economic history.  Asian investors have traditionally favoured hard assets such as property and gold.  Unlike financial assets, gold and property are tangible, which gives the investor a greater feeling of control.  Blockchain-based assets tap into this emotional need because they can be held directly, outside the custodianship of a financial institution.

In addition, Asian cities tend to be more densely populated than cities elsewhere.  Indeed, 7 out of 10 of the world’s largest cities are in Asia.  As a result, there is an inherent need for innovations that facilitate economic and social interactions.  Thus, as blockchain apps can reduce transactions costs, they are more likely to take off in Asia.

No surprise then, that the region has become a testing ground for global banks experimenting with blockchain-based letters of credit for commodity shipments: doing these transactions via a blockchain reduces completion times by ca 60%.  As many Asian nations have export-driven economies, blockchain-based apps that optimize trade finance transactions are likely to gain traction.  As a result, it is probable that Asian countries will see further blockchain development within its export-orientated and financial sectors.

However, the blockchain story in Asia goes beyond economics: it is also about demographics.  Many Asian countries have young populations and growing middle classes.  For example, India’s population has a median age of 28.7 years and is forecast to grow by 1.04% in 2021.  In contrast, Germany has a median age of 47.8 years and its population will fall by an estimated 0.21% in 2021.  These trends are attracting capital to Asia, some of which will finance further innovation.

Moreover, blockchain-based financial solutions harbour a potential to reach the world’s ‘unbanked’, many of whom reside in Asia.  According to the World Bank, ca 49% of Indonesia’s adult population had an account with a financial institution by 2017.  That said, in 2014 this figure was 36% percent, which means the Country’s ‘banked’ population grew by around 36% from 2014 to 2017.  Meanwhile, around 35% of the Indonesia’s population made or received digital payments in 2017; in 2014 this figure was 22%, representing an increase of almost 60%.  As seen, the rate of digital inclusion is growing faster than the rate at which people are taking up conventional financial services.  This appears to be due to the growing number of people gaining internet access: between 2014 and 2017, Indonesia’s internet user base grew from 17 million to 32 million – an increase of 88%.

Finally, many Asian countries export labour via migrant workers.  For example, the Philippines sends about 5 percent of its labour force abroad.  By contrast, ca 16% of UK workers were born abroad.  This creates an inherent demand for remittance products in Asia as migrant workers need efficient mechanisms for transmitting earnings to their families.  As many of these workers are on low salaries, they tend to be price-conscious.  Although the cost of making international remittances has declined markedly over the last decade – from around 9.7 to 6.7% in the period 2009 to 2020 – it is still significant.  Thus, the inherent demand for cutting transaction costs in international remittances to Asia makes it likely that more blockchain-based apps will emerge there.

Asian countries have been quick to embrace new technologies and are generally ahead of the curve when compared to the West.  In 2005, I was shocked to learn that I could book a taxi in Shanghai via text – half a decade before Uber was launched in San Francisco.  Though it is hard to say when blockchain apps will become mainstream, my guess is that they will be rolled out in Asia first.