Judging Europe’s success in dealing with its bad-debt problem 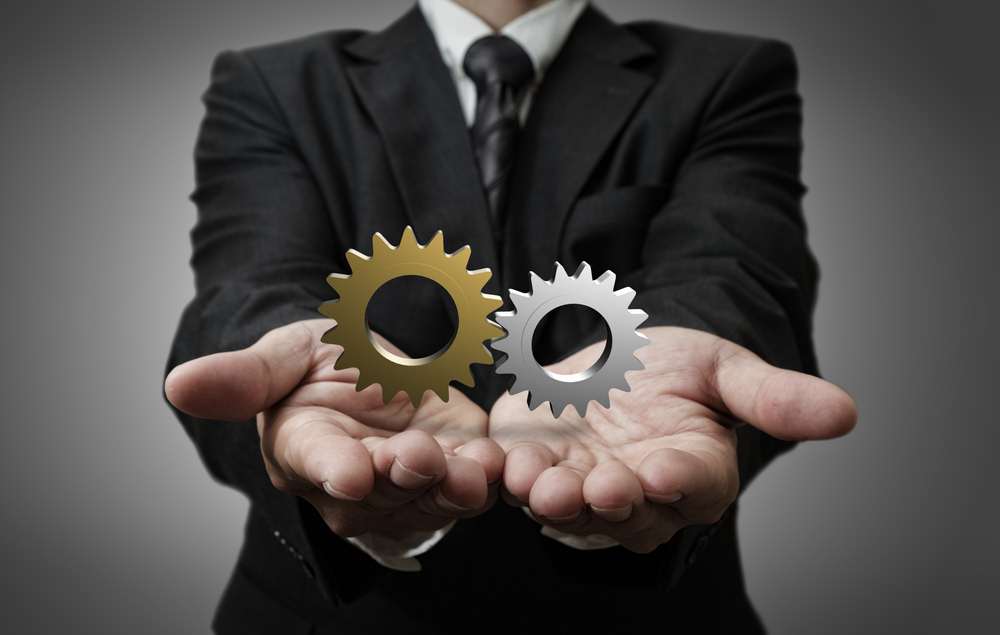 Monte dei Paschi di Siena’s securitisation of EUR 24bn in non-performing loans is a stark reminder of the gravity of Europe’s bad loan problem. At the same time, it is a sign of how successful banks have been in reducing NPL exposures.

The securitisation by the Italian lender raises the broader question of whether NPLs are still a serious issue for policy makers and bankers in Europe. Scope Ratings analysts Sam Theodore, head of financial institutions ratings; Giacomo Barisone, head of sovereign ratings; and David Bergman, executive director, structured finance, sat down recently to debate this vexed topic. Scope’s team agree that from a macroeconomic perspective the problem of the outstanding EUR 813bn in NPLs is nuanced.

“As the Global Financial Crisis showed, problems on banks’ balance sheets can quickly spread to the broader economy, affecting jobs and public finances,” says Barisone. “The ECB is concerned that, even if the current economic rebound in Europe helps banks further reduce their NPLs, the higher the level of bad loans when the next economic slowdown or financial shock comes, the harder it will be for authorities to protect Europe from a future crisis.”

The steady reduction in NPLs – cut by a third from EUR 1.12tn at the end of 2014 amid rebounding growth and the success banks have had in offloading them to private investors – does mean that bad loans are less of a drag on the EU economy than they used to be, and less of a problem for the banking sector itself.

“Fewer and fewer banks have massive asset quality problems. It’s a legacy issue which is decreasing by the quarter,” says Theodore. “I would be more worried about the large exposures banks have to the debt of their home sovereigns, which are still zero-risk weighted.”

Among recent European Commission proposals to accelerate the transfer of bad debt from banks’ balance sheets were measures to develop the secondary market. “An active secondary market would increase the options available to offload NPLs and would make it easier to value them. Data from actual transactions needs to be more readily available; most performance data are still private,” says David Bergman.

In the eyes of many, bad debt is no longer a source of systemic risk. Those who support this view point to declining NPL ratios, which at the end of 2017 fell to 4% for the European Banking Authority’s sample of 149 banks. That was the lowest since 2014. Rather than a system-wide issue, this suggests NPLs are an idiosyncratic problem restricted to a limited universe of banks in a limited number of countries.

Still, the aggregate amount of NPLs remains high. “Recent data have shown that economic growth in the euro area has lost some momentum, so this is no time for regulators, governments, and bank executives to become complacent,” says Barisone.

Balancing the books – how process mining can turbo-charge internal auditing

2018 an Important Year for Cyprus in the Realm of Tax