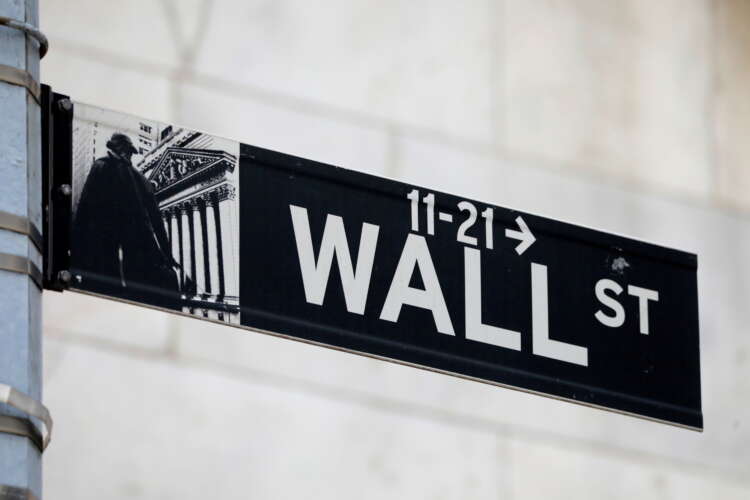 NEW YORK (Reuters) – Wall Street banks have been among the biggest beneficiaries of the pandemic-era trading boom, fueled by the Federal Reserve’s massive injection of cash into financial markets.

With the central bank nearing the time when it will start winding down its asset purchases, banks are set to profit again as increased volatility encourages clients to buy and sell more stocks and bonds, analysts, investors and executives say.

The Fed has been buying up government-backed bonds since March 2020, adding $4 trillion to its balance sheet, as part of an emergency response to the COVID-19 pandemic.

The strategy was designed to stabilize financial markets and ensure companies and other borrowers had sufficient access to capital. It succeeded but also resulted in unprecedented levels of liquidity, helping equity and bond traders enjoy their most profitable period since the 2007-09 financial crisis.

The top five Wall Street investment banks – JP Morgan Chase & Co, Goldman Sachs, Bank of America, Morgan Stanley and Citigroup – made an additional $51 billion in trading revenues last year and in the first three quarters of 2021, compared with the comparative quarters in the year prior to COVID, according to company earnings statements.

The trading bonanza, along with a boom in global deal-making, has helped bank stocks outperform the broader market. The KBW Bank index has risen by 40% in the year-to-date compared with a 19% advance in the S&P 500.

Now, banks with large trading businesses are expected to profit a second time as the Fed starts to withdraw the stimulus, prompting investors to rejig their portfolios again.

“As investors look to position based on that volatility, that creates an opportunity for us to make markets for them. And obviously that would lend itself to improved performance,” Citigroup Chief Financial Officer Mark Mason told reporters this week.

Fed Chair Jerome Powell signaled in late September that tapering was imminent. An official announcement is expected in November and the central bank has signaled it will look to halt asset purchases completely by mid-2022 – a timetable seen by some investors as aggressive.

Banks have already benefited from enhanced volatility since Powell’s comments in late September, which led to a spike in Treasury yields and a decline in equity markets. That led to a pick-up in trading volumes at the end of the third quarter and the start of the fourth quarter, executives say.

“It is possible we will see bouts of volatility associated with the tapering,” Morgan Stanley Chief Financial Officer Sharon Yeshaya said in an interview Thursday, adding that she doesn’t expect a repeat of 2013’s ‘taper tantrum.’

At that time, the Fed’s decision to put the brakes on a quantitative easing program sent markets into a frenzy as investors dumped riskier assets in favor of ‘safe havens,’ leading to a spike in government bond yields and sharp falls in equity markets.

Fed officials are confident of avoiding that scenario this time around by giving markets enough advance warning of their intentions.

“The sweet spot is where you have some volatility but not enough to disrupt the broader capital markets which have been an important contributor to healthy trading results over the past year,” said JMP Securities analyst Devin Ryan.

Investors are anticipating activity will ramp up again in the run-up to tapering, when it eventually begins.

“It will certainly be a positive,” said Patrick Kaser at Brandywine Global Investment Management. “Volatility is a friend to trading businesses.”