VIVES Portfolio Company iTeos Therapeutics, a Spin-Off of UCL and LICR, Strengthened by an Oversubscribed Series B Fundraising of 64 Million Euros 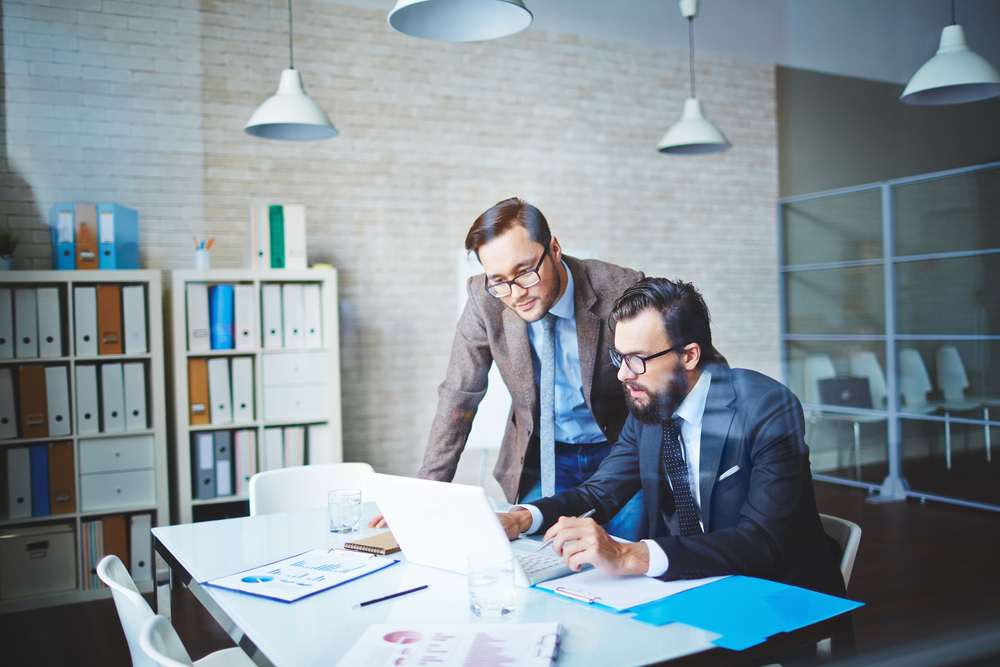 LOUVAIN-LA-NEUVE, Belgium- VIVES, a long-standing investor in iTeos Therapeutics, participated in the Series B EUR64 million fundraise. The lead and new investor, the American fund MPM Capital, will allow the UCL spin-off to develop several immune-oncology drug candidates, of which two will enter clinical testing in the coming 12 months

VIVES, one of the largest European University investment funds, announced an oversubscribed Series B fundraising of € 64 million by iTeos Therapeutics, a spin-off from the de Duve Institute of UCL and the Ludwig Institute for Cancer Research with a highly innovative, next-generation immuno-oncology pipeline.

The field of cancer immunotherapy has moved forward significantly in recent years as a number of medicines and vaccines have entered the market that harness the immune response to treat cancer more safely, effectively and sustainably. Therapeutic applications of these treatments are however limited because tumors develop mechanisms that allow them to evade the immune system. The mission of iTeos is precisely to develop immunomodulatory drugs to defeat immunosuppression.

“We brought to iTeos our expertise in the creation of innovative spin-offs since the early stages of academic research in the early 2000s, until the creation of the company in 2011,” says Philippe Durieux, CEO of VIVES. “We were among the first shareholders because iTeos’ assets are exceptional, along with its anchor with the UCL and the scientists of the renowned Ludwig Institute for Cancer Research, the proven experience of management, an impressive syndicate of experienced investors and their respective networks, etc. This Round B funding event is among the biggest in Europe for a biopharmaceutical company. We have chosen to participate in this new round of funding because the product portfolio is promising and will potentially really cure the cancer.”

“We are grateful to all those who believed in our potential from the very beginning, and continue to follow us, as well as to our new investors. This new round validates our leadership in the field of immuno-oncology and will allow us to pursue our strategy based on the discovery and development of new drugs,” commented Michel Detheux, co-founder and CEOof iTeos .

“This fundraising is one of the largest ever realized in Europe for a university spin-off,” said the rector of UCL Vincent Blondel. The fight against cancer is one of the greatest challenges of the 21st century. I am pleased to see that the academic world can put its expertise to the benefit of this cause. And this thanks to the VIVES Fund, which links researchers to the needs of society.

“This exceptional fundraising illustrates the key role of the University and its related seed fund, VIVES fund, in the development of new technologies responding to the societal challenges,” adds Bruno van Lierde, Chairman of the Board of Directors. Sopartec SA, technology transfer company of UCL and managing company of the VIVES Fund.