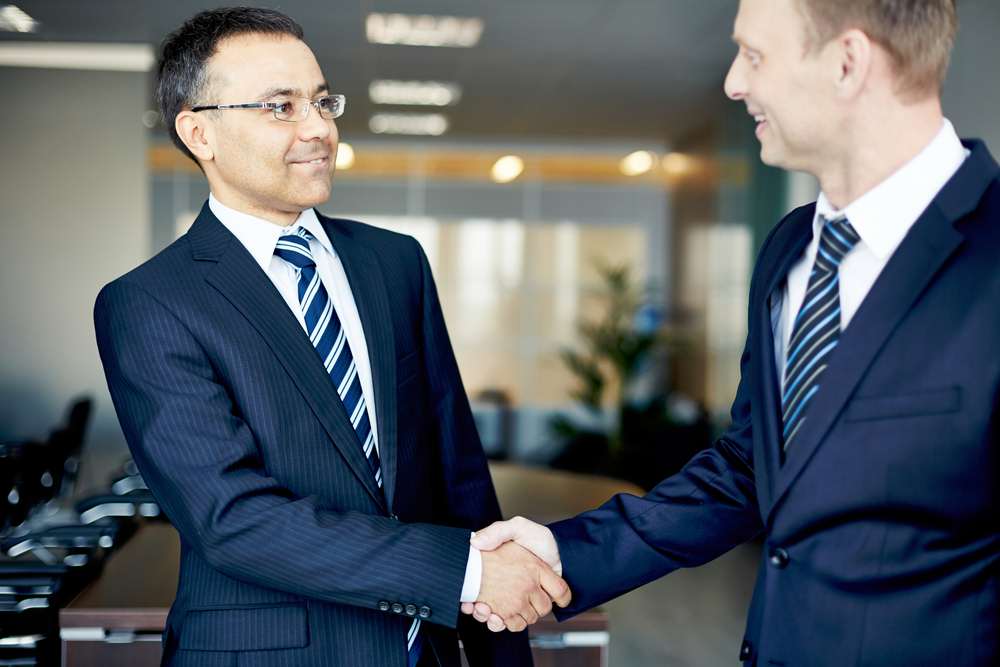 A new study from Visier, the recognized leader in people analytics and planning, illustrates the power of management titles, promotions, and internal job hopping on retaining Millennials.* The Visier Insights™: Retaining Millennials report, published today, confirms the well-accepted view that Millennials resign more often, with a resignation rate that is nearly twice that of Non-Millennials (34.5 percent compared to 19.4 percent).** However, the report also shows the impact of career growth and mobility on Millennial resignation rates: Millennials who are managers resign nearly two-thirds less often and job hop internally 1.3 times as often as Millennials who are not managers.

“Millennial employees now make up the largest share of the US workforce. With employment numbers at an all time high and the war for talent more fierce than ever, organizations need to have a strategy to attract and retain Millennials,” said John Schwarz, Visier co-founder and CEO.

“Our analysis confirmed that Millennials change jobs significantly more often, but it also uncovered the power of promotion as a key factor in motivating Millennials to stay with their firm. Our recommendation is: don’t fight the tide—work with it. Give your brightest prospects places to go within your organization. Upward and lateral moves both work well. Millennials look for constant training and new challenges to feel they are progressing.”

The full Visier Insights™ research report can be found here, which includes detailed findings and recommendations business leaders can take action on to retain Millennial workers.

The report findings were based on the Visier Insights database, an aggregated database of 1.5 million US-based employees from more than 60 companies (a subset of Visier’s customers). The Visier Insights study found:

Millennials job hop internally at the highest rates: Overall, Millennials change jobs within a company almost twice as often as Non-Millennials (22 percent compared to 12 percent), with Millennial managers moving the most.

Gender bias in internal mobility: Overall, male Millennials move internally 1.5 times as often as female Millennials; however, male and female Millennial managers have the same internal hire rate. A previous research report, Visier Insights: Gender Equity, identified the Manager Divide: a gender bias where women are increasingly underrepresented in manager roles during the key childcare years. Similarly, Millennial women are less likely to be hired into new roles internally. For Millennial women who overcome this bias by being promoted to manager roles, the benefits are both higher earning potential (because managers earn on average 2 times the salary of non-managers), and also more opportunity for internal movement.

The New Hire Effect: Until around age 35, the new hire resignation rate decreases with increasing age, offset but following the same trend as the overall resignation rate. After age 35, the new hire resignation rate increases with age, while the overall resignation rate continues to drop. The New Hire Effect finds that workers of all ages are impacted by “newbie” issues (such as finding a new position does not meet their expectations, having a poor onboarding experience, or generally finding the company not to be a good culture fit); however, the challenges of integrating at a new workplace are more strongly felt by workers in their 50s and 60s, than those in their 30s and 40s.

At the core of Visier Insights reports is Visier’s unique database of anonymized, standardized workforce data. For the Visier Insights™: Millennials report, Visier targeted large US-based employers, leveraging a subset of Visier’s customer database, which included over 60 companies representing 1.5 million US-based employees. For this report, workers were divided into two groups: Millennials (those born in 1983 or later) and Non-Millennials (those born in 1982 or before).

Companies included in this report represent a wide range of industries, including Healthcare, Technology, Financial Services and Insurance, Energy and Manufacturing. For each of the included companies, Visier ensured a high degree of confidence in the data availability, quality for the topics and time period being covered by the report.

5 signs you could be a victim of ‘leavism’