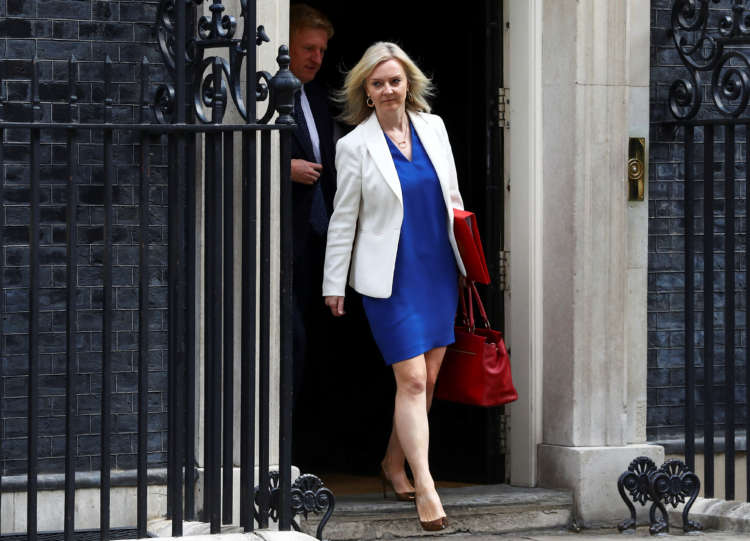 LONDON (Reuters) – Britain said on Monday it had launched a review of its tariffs levied against imports from the United States in response to an ongoing trade conflict around steel and aluminium.

The administration of former U.S. President Donald Trump introduced 25% and 10% tariffs on steel and aluminium imports, prompting retaliatory measures from the European Union that Britain kept when it left the bloc’s economic system this year.

“The UK will do whatever is necessary to protect our steel industry against illegal tariffs that could undermine British industry and damage our businesses,” British trade minister Liz Truss said in a statement, adding that she wanted to deescalate the dispute.