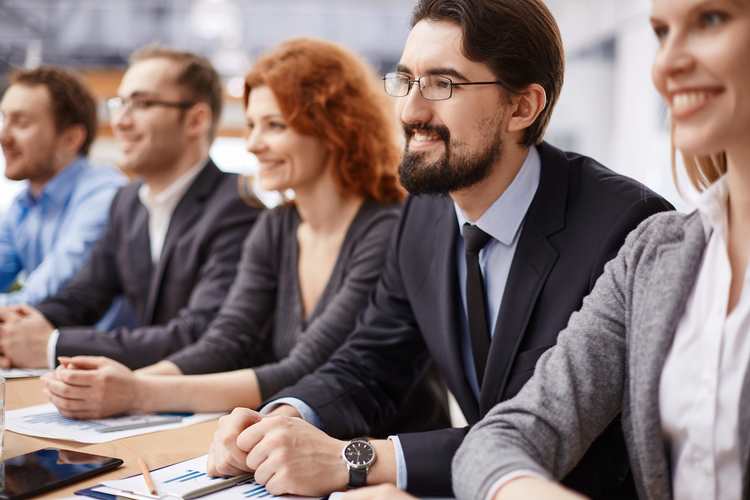 Despite a period of uncertainty and political upheaval following the recent general election and ongoingBrexit negotiations, mergers and acquisitions (M&A) activity and cross-border deal flow in the UK and Ireland has remained consistently strong in the first half of 2017, according to a new research from Livingstone.¹

The UK remains a go-to destination for buyers globally, with 780 deals taking place in the UK and Ireland across the six-month period, the highest level in Europe and second only to the US in terms of transaction numbers.

The research found that domestic M&A activity in both areas was quieter, but international buyers continued to look to Britain when investing in Europe, accounting for almost half (49%) of all deals. Between them, the UK and Ireland saw 380 deals involving international buyers in the first six months of 2017, well ahead of the 331 in the DACH region.

The business services sector remained a key driver for M&A activity across the UK and Ireland, accounting for over 300 deals, of which financial services was the busiest sub-sector with 62 deals.

The UK continued to cement itself as a hub for technological investment, with M&T (Media and Technology) being the second biggest contributor to M&A activity, totalling 150 deals. Of those, 71 were in the computer software sector, 30 in the internet and e-commerce sector and a further 24 in computer services.

Some of the largest deals across the period include the sale of European warehouse firm Logicor by private equity group Blackstone to China Investment Corporation for £10.7 billion and the £3.8 billion merger of Aberdeen Asset Management and Standard Life.

In Ireland, meanwhile, the £5.9 billion sale of aircraft lessor AWAS Aviation Capital Limited to Dubai Aerospace Enterprise was the second largest deal of the period but the only reported deal in Ireland worth over £1 billion.

“Despite ambiguity over Brexit, these latest findings show that the UK remains a standout destination for buyers into Europe. Businesses were actually very active in the first half of 2017, and it’s clear any uncertainty appears not to have diminished international acquirer interest in the UK so far this year.

However, a 15% decline in the volume of transactions by US buyers – despite a favourable dollar to sterling exchange rate – may be indicative of a diminishing appetite for UK targets amongst overseas acquirers generally. Even so, US buyers remain enthusiastic, and were the most active players. Time will tell whether the UK’s role as a gateway to Europe can continue.”

TRAINING MANAGERS ‘IS THE BEST WAY TO TACKLE WORKPLACE STRESS’