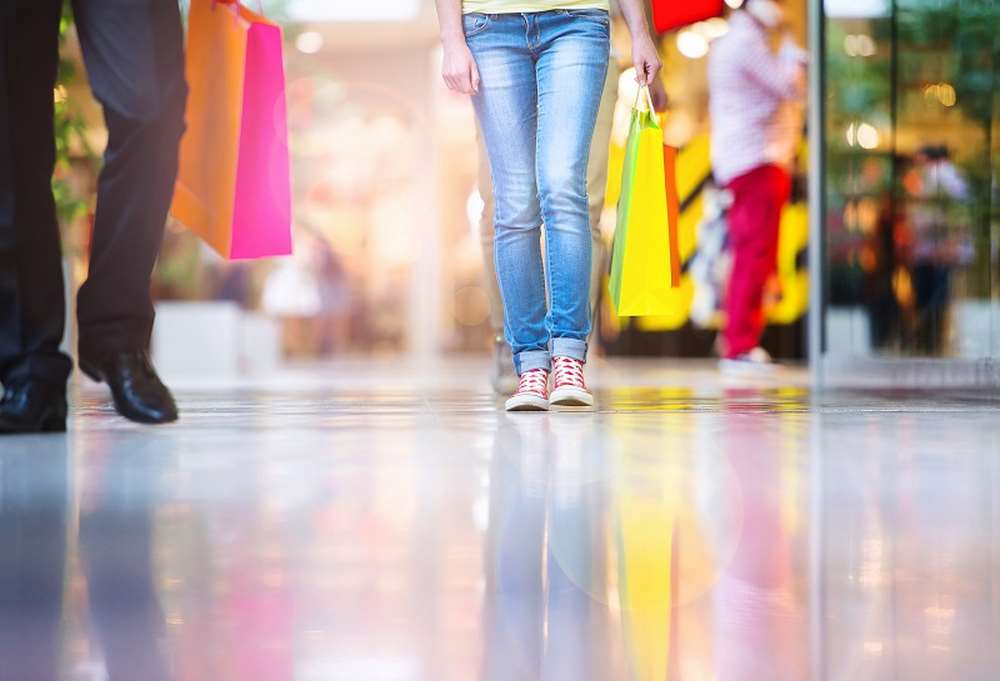 Data released today from Alipay – the world’s largest mobile payment and lifestyle platform – reveals Chinese tourists made double the number of shopping transactions overseas during Golden Week 2018 (October 1-7) than in 2017.

The UK was the most popular country in EMEA for shopping by Chinese tourists during Golden Week, jumping from second to first place in EMEA in terms of the highest volume of Alipay transactions, coming ahead of Germany, France and Italy. Total transaction volume in the UK during Golden Week 2018 increased by 3.5 times, compared to the previous year.

UK spend, meanwhile, accounted for 15% of Chinese tourist Golden Week spend across all EMEA – shoppers using Alipay spent an average of £281 in the UK during the week, which amounted to more than the global average.

For Golden Week 2018, Alipay partnered with a number of retailers to develop specific marketing tactics tailored to Chinese shoppers and enable retailers to embrace mobile payments.

This included Bicester Village – the second most visited destination by Chinese tourists in the UK, after Buckingham Palace. As part of the partnership, more than half of Bicester Village stores became “Alipay-enabled”, including Burberry, Coach, Gucci, Prada and Polo Ralph Lauren.

Additionally, for the first time outside China, Alipay launched its unique in-app order-and-pay service in London Chinatown restaurants in time for Golden Week. This proved a popular destination, with 7.5% of all Alipay transactions in the UK taking place in London Chinatown.

Alipay’s data also proves mobile payments are not just for millennials; the number of overseas Alipay users in their 50s doubled during Golden Week 2018 compared to last year.

Worldwide, Alipay users spent an average of £220 during the holiday period this year, up 30% from last year, and  EMEA countries dominated the global list of the top 10 in terms of highest total spend per user.

“Europe is becoming an increasingly popular tourist destination for Chinese consumers. We have seen strong growth in spend increases during this year’s Golden Week, particularly in France, Italy, the UK and Germany.

“The UK is performing really well in the region and coming first in Europe this year in terms of number of transactions is very encouraging for local retailers.

“At Alipay, we’re working with many merchants in the region, including retailers and hospitality and entertainment providers to offer Chinese tourists a seamless travel and payment experience when travelling overseas.

“Interestingly, the number of overseas Alipay users aged in their 50s doubled during Golden Week this year compared to last year. This proves that it’s not just millennials who want the speed and personalisation of mobile payments; all generations are starting to adopt a mostly cashless lifestyle.”

As part of the holiday, Alipay also launched a lucky draw campaign with more than 3 million participants, which received more than 230 million views on social media for Alipay and its merchant partners. The lucky winner received gifts and rewards offered by hundreds of Alipay’s merchant partners from across the globe, and will be able to redeem items during her overseas travels around the world over the next year.

Why big business can bank on cyber failures