Better SMEs for a Better World 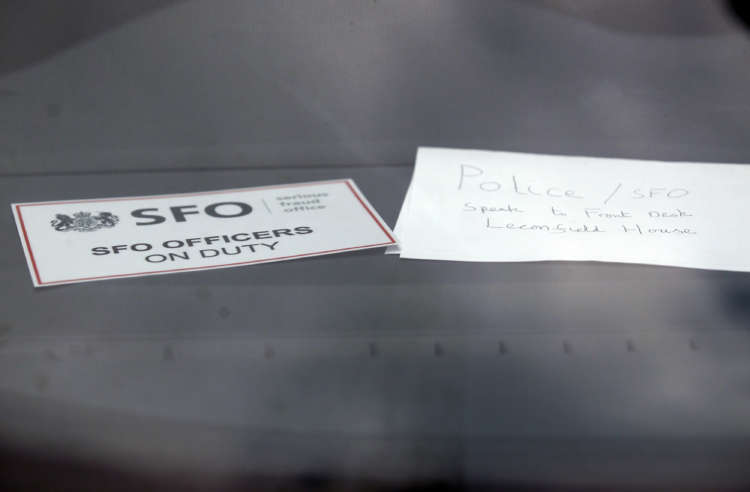 In a judgment that deals a blow to the investigator and prosecutor’s abilities to gather overseas evidence, senior judges unanimously reversed a 2018 lower court ruling that so-called Section 2 notices could have extra-territorial reach.

“The presumption against extra-territorial effect clearly applies in this case because KBR Inc is not a UK company, and has never had a registered office or carried on business in the UK,” they said.

The SFO said Section 2 powers were fundamental to its ability to investigate multinationals with complex corporate structures, but that it welcomed the court’s clarification.

KBR said it was “pleased”.

The SFO opened a bribery and corruption investigation into KBR’s British business in 2017. But after a degree of initial cooperation, KBR Inc challenged a Section 2 notice handed to a U.S.-based senior executive in July 2017 during a London meeting to discuss the investigation.

KBR Inc said the notice was “ultra vires”, or beyond the SFO’s legal authority, because it sought material held outside the UK, that the agency should have relied on Mutual Legal Assistance (MLA) from U.S. authorities and that the notice could not be handed to an officer temporarily in the jurisdiction.

MLA — when enforcement authorities exchange information in different nations — is a more cumbersome route to securing evidence than Section 2 notices. Failure to comply with such an order can lead to imprisonment or a fine.

But its powers are enshrined in a 1987 law that largely pre-dates complex, multinational corporate structures and the easy digital transfer of documents.

Lawyers said the old law might be ill-suited to the modern age but that it was not the role of the courts to rewrite statutes to further a public interest in investigating crime.

“The judgment is a welcome reminder of the presumption against extraterritoriality in English criminal law,” said Andrew Smith, a partner at law firm Corker Binning.

Judith Seddon, a partner at Ropes & Gray, called the decision a “victory for principled statutory interpretation”.

The SFO still has Overseas Production Orders, a new power introduced in 2019 to speed up the MLA process to secure electronic data held overseas if a co-operation treaty exists between jurisdictions. Companies seeking to avoid prosecution can also voluntarily cooperate with the agency.