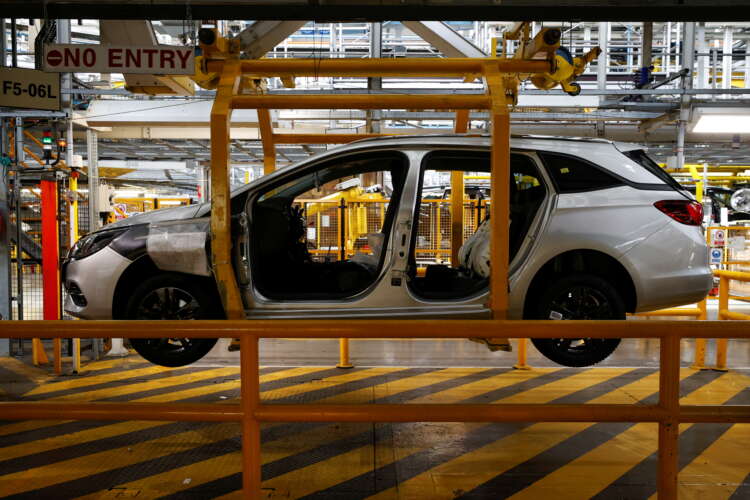 LONDON (Reuters) – More British manufacturers plan to raise their prices than at any other point in the past three decades, according to a survey that added to signs of growing inflationary pressure in the world’s fifth biggest economy.

The net balance of factory firms expecting to hike their prices rose to +60% in the latest quarterly survey by the British Chambers of Commerce, up from +57% in the second quarter and the highest since the survey began in 1989.

The share of services firms planning price increases was the highest since 2008 at 38%.

The Bank of England is watching for signs that the recent rise in inflation in Britain might prove longer-lasting than it has forecast. It has said the case for a first rate hike since the onset of the coronavirus crisis appears to be strengthening.

But there is little evidence that higher inflation is stoking a broad increase in pay settlements, meaning the BoE should have enough leeway to keep interest rates steady over the medium term, Thiru said.

The share of BCC member companies reporting higher domestic sales in the July-to-September period increased to 47% from 44% in the second quarter, which Thiru said represented a “disappointingly modest uptick.”

The survey found 27% of firms invested in the third quarter, unchanged from the previous three months, which the BCC said was “another troubling warning sign for longer-term recovery.”