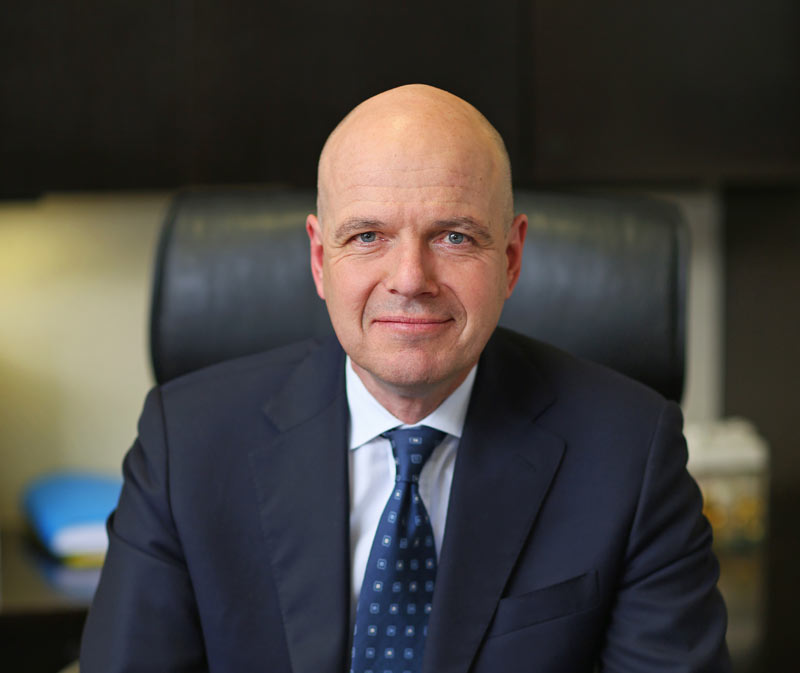 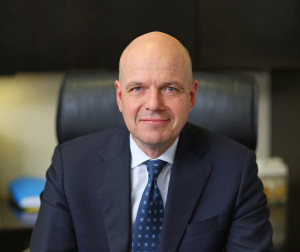 Remittances are, in many ways, an unseen cornerstone of the world economy. Still under-reported and relatively poorly understood, remittances form a major part of the economies of many developing countries.

The amount of money sent in remittance payments has tripled in the past decade to an estimated $406 billion in 2012 (World Bank figures) and stands at three times the size of official aid budgets.

As an illustration of the contribution remittances make to developing economies, top recipients, by share of GDP, include Tajikistan (31%), Lesotho (29%) and Samoa (23%).

Remittances flows have proved robust in the face of the economic difficulties that have followed the global financial crisis. Remittances to Bangladesh and Pakistan have doubled in the past five years, as residents continue to move abroad for employment and remit money to their families at home.i

Analysing remittance flows gives us a way of understanding changes occurring in the world economic order. We have seen significant shifts in the flow of money between countries as migration patterns have adapted to the new economic reality.

The Asia-Pacific region has had positive net migration for 10 years now and countries like India or China are now seeing migration inflows that begin to look similar to their outflows.  As a result, traditional remittance receivers are now becoming big senders. In 1990, people in China received 40 times more in remittances than they sent, but now this multiple has fallen to 17 as increased immigration to that country takes effect.

The European Union has seen significant changes to its remittance dynamics over the past decade. One of the most noticeable has been the growth in remittance flows from the more prosperous northern countries, such as Germany, Benelux and the Nordics, to southern economies such as Spain and Italy. Spain was predominantly an inbound remittance market in the year 2000, with inflows representing approximately 70% of remittances because of high emigration. By 2007, just before the financial crisis, inflows accounted for only 40% as more people had been moving to Spain for work and were sending money back home.

Since the financial crisis, that trend has been reversing mainly due to the economic situation in Spain. As a result, many migrants have left the country, resulting in lower outflows. At the same time, inflows have been growing faster than outflows as emigrating Spanish nationals seek a career outside their country.

Some countries have already completed the change in status. Our statistics show that Portugal became a net beneficiary of remittances in 2012, with a 28 per cent increase in the number of transfers into Portugal between 2010 and 2012.

Conversely, some countries with a history of being net recipients of remittances are on their way to being “outbound” nations. A prime example of this is Turkey. While some Turkish emigrants to European nations have struggled in the midst of the on-going Eurozone crisis, their compatriots back home have been the beneficiaries of a relatively booming economy.

By way of example, approximately 80% of transfers between Germany and Turkey are sent from Turkey to Germany, with only 20% flowing in the other direction. One trend fuelling this is the increasing number of highly educated Turks returning to their home country and sending money to support family that are still in Germany. Remittances outflows from Turkey totalled $205 million in 2011.ii

Migrations have been particularly evident in Africa, seen by the large percentage of income being represented by remittances – in Liberia and Lesotho recipient remittance percentage of GDP totaled 31% and 27% respectively in 2011 3. As some countries such as Nigeria and Zambia have profited economically in recent years, they have acted as a magnet to migrant workers from struggling nations, causing a significant rise in cross-border remittances within the continent. The Middle East and North Africa region has the strongest growth in remittances driven by economic activity.

Large scale movement of workers has given rise to the spectre of “brain drain” from countries lacking in economic opportunity as ambitious workers seek out new frontiers. The data on this is inconclusive, however, and World Bank studies suggest that emigrant countries may in fact benefit from a long-term “brain gain” due to increased access to knowledge and skills that comes from having links to more developed nations.

The main observation that arises from a study of remittances data is that the developed world is no longer the source of opportunity it once was. Many people looking to find work and future careers to support their families are looking beyond the established major economies to new grounds of possibility where they may find it easier to make their mark.