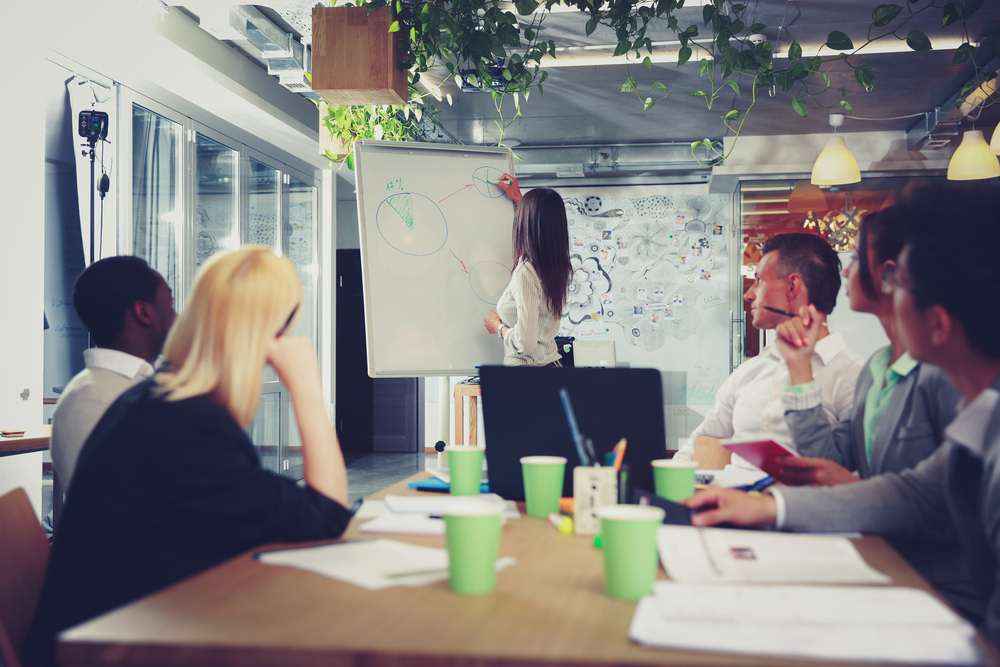 After the old system had reached the end of its service life, the Darmstadt-based company Merck had to implement a completely new solution – while the old one was still running / Leadvise Reply helped to ensure a smooth transition

The switch or replacement of a complete treasury system environment is a gigantic task, which – depending on the company size and complexity and specific requirements – can put even seasoned professionals to the test. This risk was something the Treasury Management Team of the healthcare group Merck in Darmstadt was facing.

And there was a good reason for this: they not only had to replace an old system that had grown up over time, but establish a completely new system environment while trying to maintain the features of the old system to the greatest extent possible as well as implement regulatory requirements during this critical phase. Alone, this represented a gigantic task – it could only be mastered by a strong team that bundled both existing and external expertise.

The team from Merck chose Leadvise Reply as its partner. The management consulting team supports DAX companies and leading firms from the financial, telecommunications and life science sectors with the implementation of digitisation and innovation projects. With combined efforts and a very lengthy process, which ultimately lasted over six years, they were able to execute and successfully complete the project. The actual task involved completely replacing the old Siemens TMS tool Finavigate, which had been in use since 2005, while maintaining the benefits of this tried-and-tested system. This replacement was necessary as Siemens was no longer offering or supporting the TMS tool.

In addition to the core functions of intercompany clearing, cross currency pooling, payment factory and host-to-host connections to the banks, the previous system also offered other important services like automated updates and technical reviews of numerous IT interfaces. The analysis phase showed that a simple replacement with a new system was not going to be possible, as existing processes had to be maintained.

Old system must continue to run in parallel

“The overall environment was to be globally optimised”, summarized Sarah Lewandowski, who supported the Merck project on the Leadvise Reply side. The goal was ambitious: a completely new system environment – in this case with components from FIS as well as other providers – had to be established, while the old system ran in parallel. This also required work time and employees, as two large regulatory projects (Sepa and Emir) were pending, and extensive M&A-related transactions also had to be handled.

Due to other additional factors, such as a review by the Bundesbank, it was clear that a quick implementation would not be possible for this special constellation. Rather, the issue here was to proceed in a tactical and continuous manner, while ensuring not even the smallest detail was overlooked.

As a first step, an extensive and complex analysis was carried out. The comprehensive Request for Proposals (RFP), which included 800 questions, highlighted just how demanding this project would be, and the questions were not even detailed, but rather formulated at a high level. Many solutions providers were clearly out of their depth due to this, and the list of potential companies quickly began to shrink. And of the companies that remained, none were able to cover the entire scope of requirements on their own.

With the help of Leadvise Reply, it was nevertheless possible to develop a good solution for all involved that relied on various partners. Due to their many years of experience, the consultants from Leadvise Reply placed particular focus on ensuring that all requirements were defined as precisely as possible, in order to ensure the project remained on schedule and on budget.

The new solution was based primarily on two components from the US payment services provider FIS, where a precursor version of the risk management tool Quantum had previously been in use to a limited extent. FIS Trax was used for the bank connections. The solutions that covered other functions included Swift Connectivity hosted by Finastra as well as Swift for Embargo Screening, and deal confirmations were handled by a tool from Finastra. And last but not least, an offer from Tipco was chosen for the reporting system.

A decisive aspect of the new solution concept, which was co-developed by Leadvise Reply: it was completely web-based and -hosted. Merck has numerous subsidiaries with a corresponding heterogeneous ERP landscape, which means a web solution was the ideal option here. Hosting would reduce the burden on Merck’s own IT department.

Transfer of knowledge within the company

The joint project team of Leadvise Reply and Merck had to develop a total of 80 interfaces and connect more than 40 ERP systems. And there was one thing that was particularly important for the Leadvise Reply consultants here: an extensive transfer of knowledge within the company should ensure that all implementations were comprehensible and could be understood at all times.

The payment system was the first part to be rolled out in 2016; the entire environment then went live in 2017. The entire roll-out process went smoothly – and this enabled what had been in focus from the very beginning: the Treasury can concentrate fully on its role as service provider – and the subsidiaries no longer need to deal with risks, IT and FX. One last task for Leadvise Reply after the successful roll-out and go-live involved the training of Merck employees on-site, before the good (old) solution could finally be replaced with the better (new solution) in the form of fully-automatic, end-to-end processes.

With this project, Merck together with Reply won the TMI Award for Innovation & Excellence as an acknowledgement of Merck’s outstanding new treasury system.

Reply specialises in the design and implementation of solutions based on new communication channels and digital media. Through its network of specialist companies, Reply supports some of Europe’s leading industrial groups in Telco & Media, Industry & Services, Banks & Insurance, and Public Administration to define and develop business models, suited to the new paradigms of Big Data, Cloud Computing, Digital Media and the Internet of Things. Reply services include: Consulting, System Integration and Digital Services. www.reply.com